Censorship is an issue of growing concern in the social and political spaces. Although discussions on the topic should have taken place pre-2016, not post-2016, it is still worth debating the merits of it. Though the lateness is unsurprising, given that people either live in the land of ignorance is bliss, compliance and all, or supreme faux-authority. Hence, someone needs to discuss the problematic nature of censorship and how it comes about in practice.

What Art This Devil?

According to Google’s dictionary censorship is “the suppression or prohibition of any parts of books, films, news, and so on that are considered politically unacceptable, or a threat to security. Personally, I view it more broadly: I believe it is the suppression of speech, public communication, or any other forms of information and media merely on the say-so of controlling bodies, such as; government, private institutions, and so on. 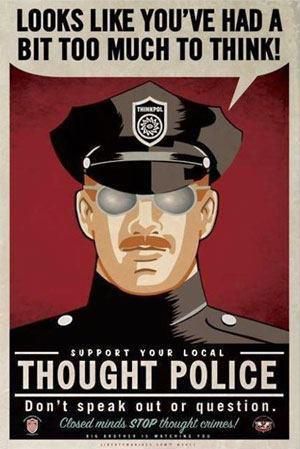 Censorship is neither an objective concept nor practice, given how it relies heavily on subjectivity. For anything to be censored someone must consume – not literally – the material, then decide if it is worthy of this. The problem with such a practice is a single person, group, or institution decides for others what is acceptable or unacceptable for public and private consumption.

It denies individuals their agency because they can choose what material they consume and there are systems in place to restrict content from impressionable minds. However, with such critical flaws within censorship; it still manages to persist, given it is called for and/or implemented under populous instances.

Censorship gains public favor by presenting a front and employing subjective arguments. This is due to such actions needing public support to ensure the practice takes root within social and political spaces. Moreover, the three ways censorship manifests is through conflicts in values (with a majority or minority), political agendas, and maintaining a status quo.

The first happens whenever any information or media presents an antithesis to the thesis of a society or community. Traveling back to the 1930s in the USA, a time when Christianity characterized much of American life, an organization is known as the Catholic Legion of Decency dedicates itself to identifying and combating objectionable content in motion pictures from the American Catholic Church’s perspective.

This meant that any material in films that conflicted with Christian morality was deemed objectionable and either censored or the film outright banned, for example, suggestive or sexual scenes were avoided or subtly hinted at regardless of the film’s audience.

The second happens during times of political convenience for either the Left or Right, given the two have called for and implemented censorship yet only one has a market on it (the Left). Furthermore, it often uses fear tactics to garner support for censoring and banning materials that any in the realm of politics believe will earn them supporters. In the time of moral panics concerning video games – the 80s and 90s folks! – Hillary Clinton and Jack Thompson led crusade after failed crusade against the content of this medium because they “believed” the violence they depicted had real-world consequences – their targets DOOM, Mortal Kombat, and others. 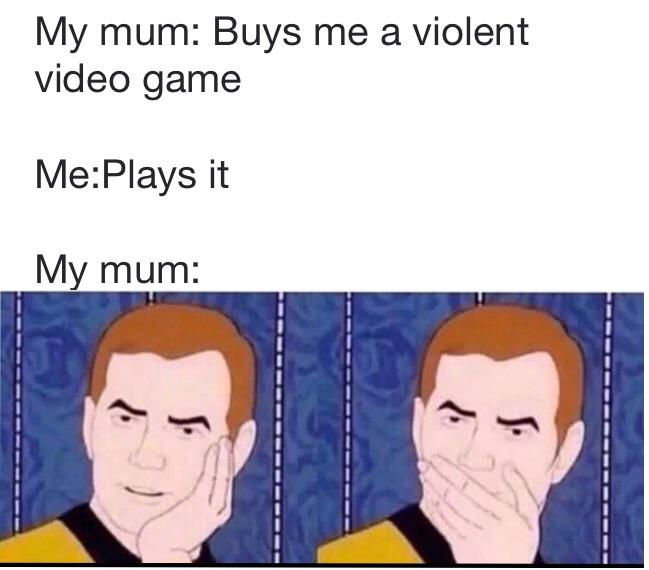 The corruptible in this tale were children, children are the weakness of any parent and concerned adult because they’re beyond impressionable, thus many feared that video games were molding the future criminals and terrorists of tomorrow. However, their fears proved unwarranted and even more so idiotic as they failed to note that both Clinton and Thompson only did this as it was politically convenient for them to play the Dread Masters.

Good for me, but not for thee

The third and final form of censorship comes about when entities want to maintain a status quo. This happens from above and below since hierarchies exist within a hierarchy. In 2012, Anita Sarkeesian started her Tropes versus Women series. She consistently accused video games of sexism, misogyny, and whatever else that added false merit to her argument yet Sarkeesian failed to provide an explanation on why the female characters, concerning their respective games, were designed in such manners. 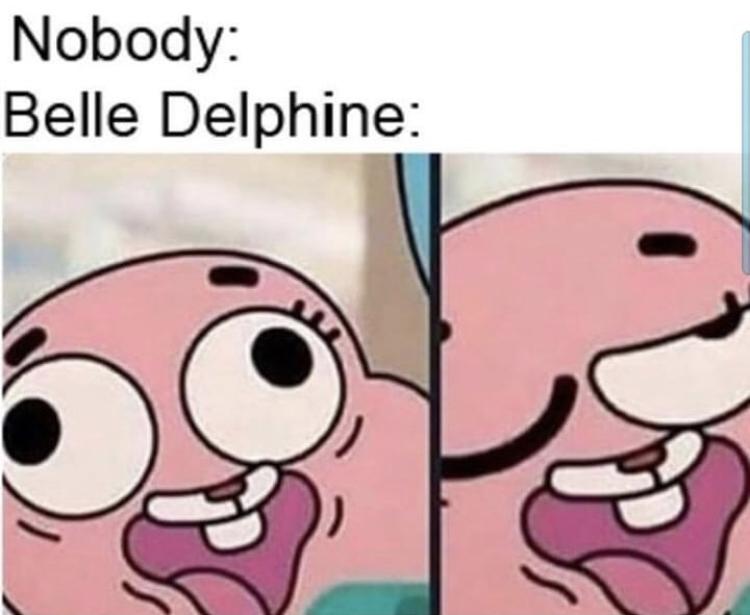 Sarkeesian’s words gained traction for virtuous reasons, which led to a decline in female character designs in terms of visuals and in-game persona yet outside the digital world women of all ages readily indulged in objectification and sexualization. Hence, Sarkeesian masterfully regained women’s market on sexuality because boys and men suffered a lack of satisfaction for their visual needs in video games. Thus, they turned to e-girls (who expectedly devolved into e-thots).

In conclusion, censorship is problematic because it relies too heavily on subjectivity, a subjectivity that denies the freedom to choose for others. Therefore, one must make themselves aware of how the concept manifests into practice as to challenge it and demand that people have the choice to decide on the material they consume

Netflix Abandoning 'Woke' Programming After Long Term Customers Cancel
'Call of Duty' is Reportedly The Rock's Next Videogame to Film Adaptation
The 2021 Box Office Post-Mortem: What's Really to Blame for the Bombs?
Mortal Kombat Sequel in the Works with 'Moon Knight' Screenwriter
Netflix Subscribers to Feel Biden-flation as New Price Hikes Kick In
Which Action Film Was the Most Streamed Movie of 2021?
Venom 2 Surpasses $200M+ Same Weekend Eternals Plunges 75%

Blogger and gaming journalist. Outsider Millennial and intellectual. These are aspects of me that dominate The Factual Nerd. Prior to the existence of The Factual Nerd, I never bothered too much about the content I discuss on my blog. However, I believe discourse is important no matter how contentious the topic. Although this does not describe me in helpful entirety, it does give enough to know me. Follow me on Twitter @The_Rabbit_Boy!