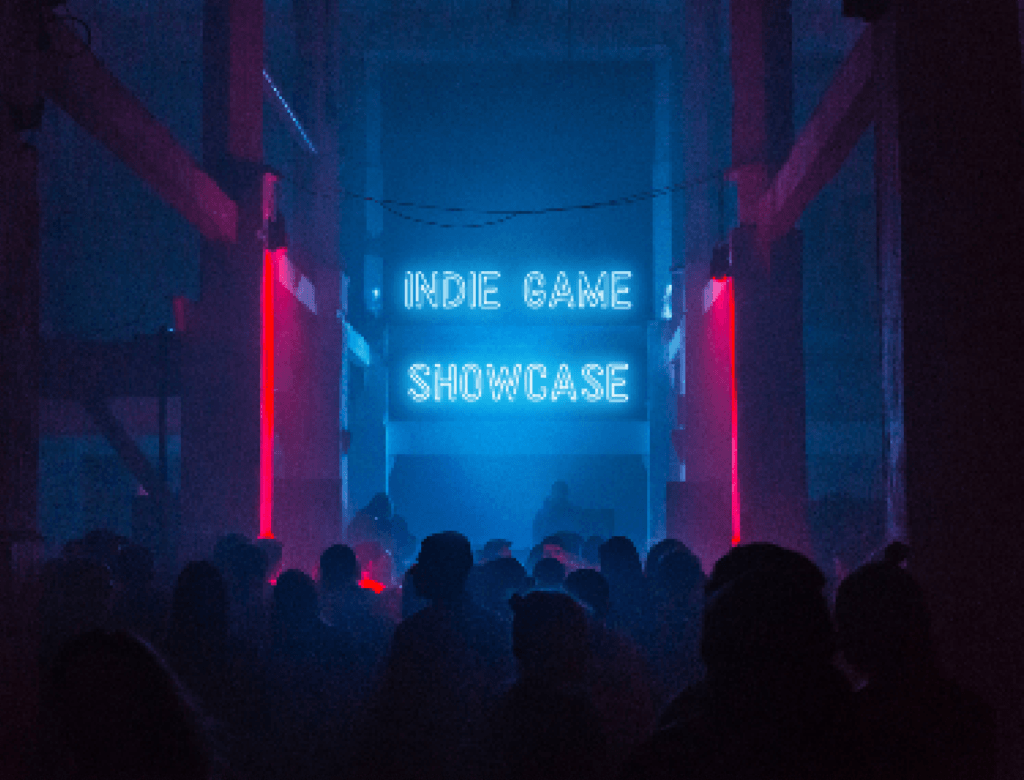 Welcome dear friends and readers to the first of what I hope will become an ongoing series. Like Indie Comics Showcase, in Indie Game Showcase I want to get to know the creators behind some of the different Indie Games currently in development. These will be either games that have playable demos on Steam or games that are being crowd funded on Kickstarter, IndieGOGO, or Humble Bundle. I found this really cool looking video game footage on twitter, so I got in contact with the person hosting the account and they agreed to answer some questions for me. I think it turned out really great, I hope you will too.

(Please keep in mind that just like with Indie Comics Showcase and my movie reviews, I have no idea what I am doing.

Thank you in advance!)

MINDSIEZE is a really cool, science fiction themed, 2D action platformer. A game in the vane of many in the Metroidvania subgenre, but with it’s own unique personality, mechanics, story, and twists. There is a playable demo on steam. You must explore untamed planets, fight powerful enemies and defeat a mysterious organization that stole the mind of your daughter. Please keep in mind, that it is not the most current version of the game, yet it is a really solid pre-apha build.

You play as a private investigator M.C., chasing a dangerous criminal organization ‘The Ascended’ across unexplored planets. The leader of the organization stole your daughter’s mind and left you crippled. This left you only one choice: hire a crew, connect your mind into a robotic body and continue the chase!

The worlds you explore in MindSeize are full of danger. You can equip two weapons at a time, so find the perfect combination for yourself! Along the way you will find items, abilities and Upgrade Points which you can use in the Upgrade Network to customize your abilities and weapons. Between exploring the planets you can spend time on your space ship, where you are free of your robotic body, with a possibility of relaxing a bit and getting to know your crew better.

I spoke to the lead programmer, ‘Teemu’, about the game via social media this week. He is also the gameplay co-director and their social media guy!

John: Teemu, welcome to and thank you for being a part of Indie Game Showcase. Today I would like to talk about your Indie 2D Action Adventure Game Mindseize, which I have been playing the pre alpha demo for, and greatly enjoying it. What are some of the first games you remember playing?

Teemu: That’s a tricky question. I have some faint memories of playing Super Mario and Duck Hunt at my friend’s place somewhere in early/mid 90s and other memories of an electronic handheld Tetris-game, but I’m not exactly sure which was the absolute first. The first games that I have more concrete memories on are the NES Mega Man games. Was a big fan and still am.

John: What are some of the games that have influenced you the most?

Teemu: Basically anything on Super Nintendo. I still to this day think that SNES has the absolute best selection of games. If I’d need to name a few, probably the most influential have been Super Metroid and Mega Man X games. From some of the later games, Planescape: Torment and Dark Souls had a pretty huge effect on me.

John: How did you get started in game development?

Teemu: We started by attending game jams, pretty much. At first no one of the core team had any experience in game development, but after a couple of jams, we started to understand the basics. We were at the time studying stuff like computer science and industrial design, which gave us the necessary skills to pursue career in game development. Then it was just a matter of finishing our studies and making the decision of founding our own company.

John: What can you tell us about Mindseize?

Teemu: At its core, MindSeize is a metroidvania game, which means that the basic gameplay should be easily understood by anyone who has played a metroidvania title before. As a sci-fi game, the first comparison is naturally the Metroid series. Other influences include Mega Man X games and Castlevania and some RPG-titles (like Mass Effect) in smaller degree.

From Metroid we wanted to take the strong level design and feeling of exploration, from Mega Man X the fluidity of the controls and the speed of the combat. From RPG-games we wanted to take some character customization as well as meaningful story and conversations with NPCs.

The story is actually an important part of the game, which I feel is not that usual in metroidvanias. You play as private investigator M.C. Fox, who is chasing a dangerous mind-stealing criminal organization ‘The Ascended’ across unexplored planets. The first confrontation between M.C. and the leader of The Ascended severely injures M.C. and leaves him crippled. They also managed to steal the mind of his daughter. This left only one choice for our protagonist: hire a crew, connect his consciousness into a robotic body and continue the chase.

John: Who, and how was Mindseize conceptualized?

Teemu: The original idea of the game came to be a couple of years ago, but the concept was entirely different back then. Basically our CEO Kalle had designed a simple sci-fi puzzle game called Frozen Fuel. We wanted to expand upon that idea and create a larger scale sci-fi title. We were brainstorming with the team and came up with the concept of transferring minds into machines, and an organization stealing the minds of people. The genre was actually first rogue-like, but we figured out we could tell the story better if we handcrafted it, without any procedural stuff.

John: How Long has it been in development?

Teemu: MindSeize has been in an active development for almost 1,5 years now. We started conceptualizing a couple of months before that, though.

John: The build you have up on steam, while I’ve not been able to complete it yet, having just beat the first boss, it feels pretty solid. How much longer do you think you will need before you feel you have a complete game?

Teemu: The Steam pre-alpha build is basically the first prototype we made in 5 months, with some additional polish and updates. I’m glad that you’ve been enjoying the demo build already, as many of the basic systems will be pretty similar in the final game. We are currently aiming to complete the game by the end of the year.

John: The game has some very interesting design choices and elements, can you tell me a bit about how those came to be?

Teemu: I’m a huge metroidvania enthusiast, as is my co-lead gameplay designer. We’ve been combining lots of our favorite mechanics from different metroidvania games and have tried to refine them to work together as well as possible. Rest of it is just us trying to figure out what kind of elements we’d like to have in a title like this.

John: How about the current game mechanics? In its current state its challenging, for sure but still enjoyable.

Teemu: Probably the most visible “unique” mechanic of MindSeize is how the player has always 2 main weapons equipped at a time. From very early on we wanted to give the player both ranged and melee combat options. We want to encourage the player to use both of them and switch between the two attack types often. The pre-alpha build succeeds in that somewhat, but we still decided to overhaul the system a bit for the final game.

We want to make a difficult, but fair game. The pre-alpha build has given us tons of feedback on the different game mechanics. The goal is to keep the challenge for the final game, but add a huge amount of quality-of-life upgrades, so the challenge will feel more fun for the player.

John: What are you hopes for MindSeize and for the future?

Teemu: We hope that the players will notice the love and hard work we are putting to MindSeize. Would be awesome, if the game found its audience and sold well enough for us to be able to continue towards future challenges and start working on the next project we have in mind.

Teemu: We have a tons of work left with MindSeize still, but the end result should be pretty cool. If interested, you can follow our Twitter (@mindseizegame) for daily work-in-progress clips and development thoughts.

John: Well, Teemu it was great getting to know more about you and Mindseize. I wish you the best of luck on the game, I’m sure it’s going to be a huge hit.

Teemu: It was nice to talk with you about MindSeize, thanks!

Don’t worry, this isn’t going to replace Indie Comics Showcase, I want to try and do one when ever I can’t get an Indie Comics Showcase out on time. Sometimes you may get one or the other, or both as I don’t have to have one out by Wednesday. Ultimately, if it’s independent and tells a story, then I think the medium, the art, is translatable and flexible – at least to a certain extent. I have covered plenty of Indie Comics which I think would make for great games. Like our friend Antonio Brice’s Brand with art by Caanan White.

Keep up with my on Twitter @Indie_Comics and support indie creators!