The growing world of indie comic work is a force in the industry to be sure. It’s not a new concept of course, it dates back into the murkiest depths of comic history. Back then however, the industry was sort of a closed system and anyone who tried to go outside the “formula” or push the bounds independently were quickly crushed like a sort of whack-a-mole game where the hammers were always in the hands of the heavy weights and the best thing for the little folks to do was basically keep their heads down and hope to not draw too much attention.

This of course meant less exposure for those newcomers.

It’s no wonder with the kind of authority and power possessed by the “Big Two” that things went on like this for a very long time.

But we are in a new era now. Indie creators are making big waves, pushing limits and making a mark on the scene. With some of their fresh and unique creations, they’ve also moved or rather flocked to new devices and methods in order to bring such material to market.

There is a large learning curve to be sure. You need originality, an ability to multitask and a faith in strangers that might live halfway around the world that you must rely upon to see the project through.

You need to be able to learn about marketing, public relations and how to manage people. It is a very overwhelming place to find yourself. But if you intend on making your mark, you need to consider all these things and become a master of sorts in all of these aspects. Money can be a very big problem here too.

Crowd funding seems to be the way of the future in this regard.  How better to demonstrate the worth of your product than with direct input and investment from those who intend to purchase and support your work?

And so if we really want to push this new era of creativity and hopefully see a revitalization of the medium of comics, we really need to get some things straight. People make mistakes, real life gets in the way more often than we would like and most times more than we can ever imagine.

Sometimes we are making decisions or promises that are actually impossible to keep. The pressures and the expectations can be immense and everyone involved must be on the same page. In my opinion, the best policy for all these stresses is honesty, integrity and communication. They are also the best medicines to overcome conflicts and false expectations. 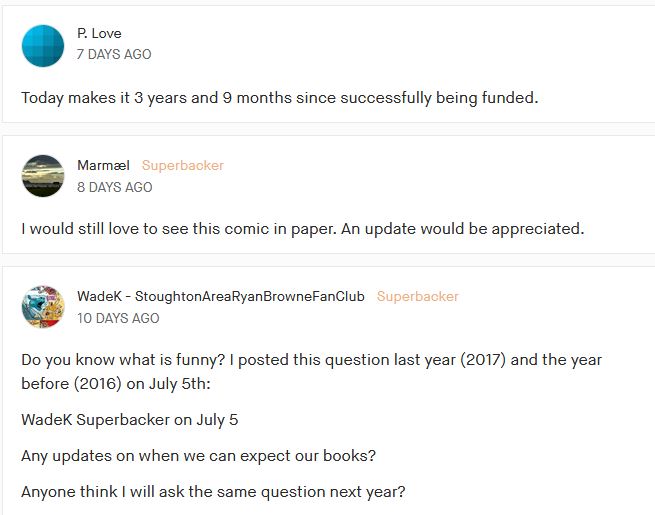 Properly worded and thoroughly precise wording in contracts is vital. This is a very overlooked, but necessary aspect of working with others professionally. Everyone must know what is expected of them before they dive in. The failure to do so is very often the reason for some really great ideas and work to be dropped into the bin in the indie comic world. 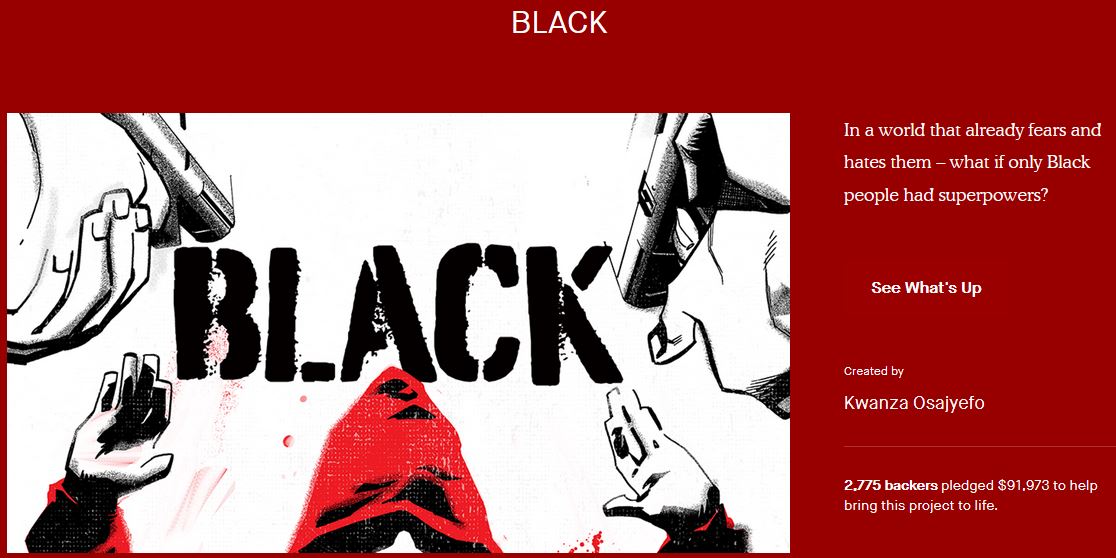 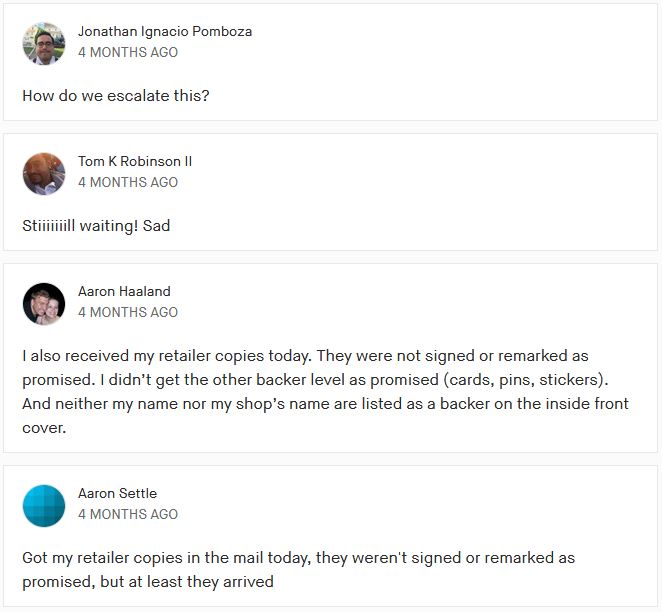 A great number of folks out there have examples of how this often comes into play. Sadly, it can be more frequent than we would like. Projects get stalled whether through apathy or disinterest. Feelings and relationships are soured and spent. Deadlines are missed again and again.

Disappointment combined with a lack of responsibility and self reflection often lead to more fracturing in the medium. This is something that any of us who are supportive or involved in the process can ill afford. This is especially true with the decline of readership and the overall disgust and apathy that has manifested itself over the politicization of the medium. 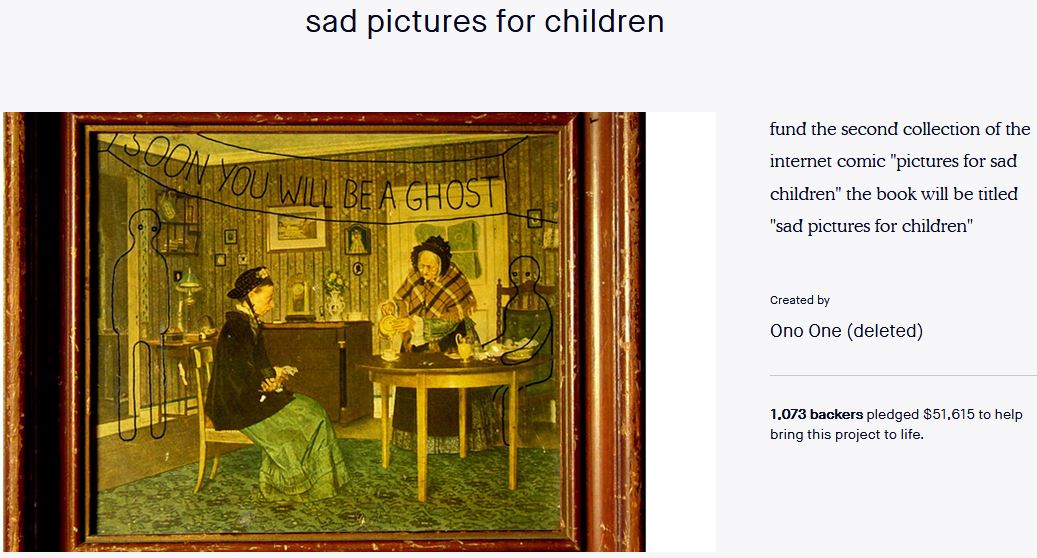 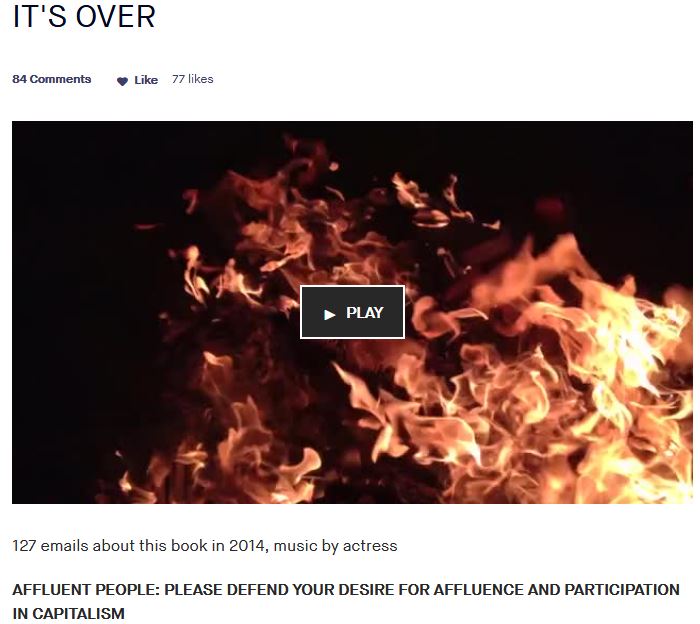 These things are poison to the industry. We must find new ways to innovate our working habits and our professionalism in order to keep up momentum, not just for our own work, but for the industry as a whole.

But fear not. There are also great examples of partnerships destined to dissolve that are handled with tact, understanding and accountability. A close friend of mine for example has recently had one of his pencilers drop out of his project.

This is sad news to be sure. But the way the situation was handled by both is a very good example of how these things need not be destructive. Honesty played a huge part. Communication played another. Both parties understood their own limitations, but also tried to understand those of their counterpart. 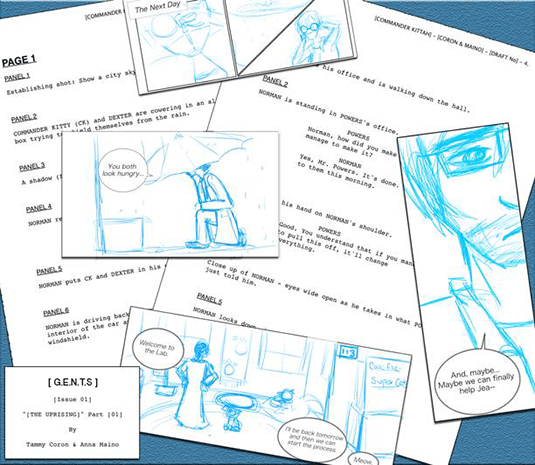 They dissolved their working relationship, deposits were returned and  both made public statements of support for the other. This is how things should be. There are of course hurt feelings, perhaps some anger and resentments there too, but you would not know it – at least not publicly.

Both of these individuals had enough respect for themselves, for each other and for their fans to make sure that a project that hit a deadlock did not spill over into the medium at large. I see these two people as great examples of professionalism and mutual support and understanding.

We need to see much more of this sort of maturity and devotion to each other in the medium we all love. If we expect the industry of professionals and the general public to take new and innovative ideas, creations and methods seriously, we have to adopt a position of humility, support and acceptance of each other as creators.

More importantly than all of this, we have to learn the difference between criticism and personal attack. These two things have become horribly confused nowadays by those incapable of bearing real criticism. They equate such feedback as an attack on their person or identity. This unfortunately seems to be contagious to a degree.

This is very disingenuous at the very least and willful ignorance at the worst. Those that have a hard time with this sort of thing must not confuse the two. It is not an attack to criticize something that is put into the public sphere. It can sometimes feel so terrible to have something that we have invested so much time, energy and emotion be subjected to the opinions of others. But everyone must learn how to process and incorporate such negative commentary in order to evolve their art and others’ experiences with it. Why are we doing what we are doing in public if we cannot accept or tolerate the huge variety of interests and opinions that exist if we cant handle it? Let’s be honest here. 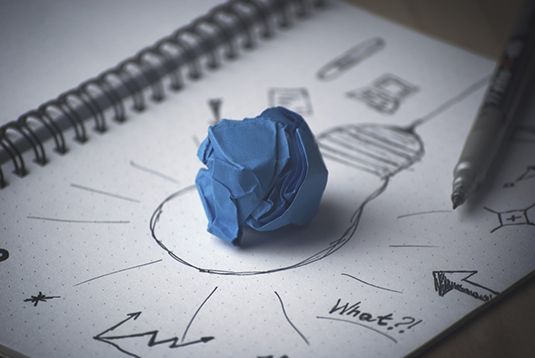 Nothing has ever been learned from a good mistake. I don’t think there is any such thing. Pain is how we learn what not to do. Pain or stress is how we reason our ways into growth if only we can allow ourselves to move forward with it instead of letting it dominate us and force a sort of stagnation on something that should be organic and moving.

Those who consume the medium and those who are also involved in creation themselves are very much interested in growth and permutation. They are also the ones who are placed to observe and comment on quality or the lack of it. They really don’t want to be part of a dying art, they want to see it succeed.

Pushing forward through adversity is what makes most of us shine, makes us better, gives us insight and provides meaning and purpose to the things we feel are important. Sharing and criticism are essential here.

Embrace it. It can only serve you well. 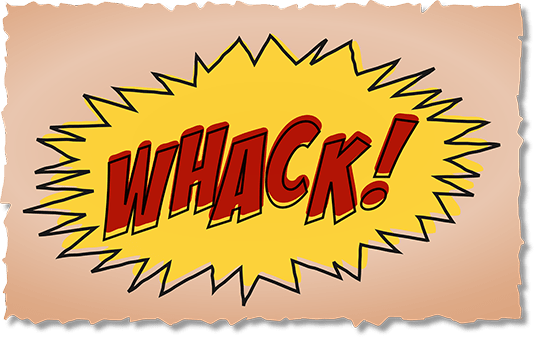 It’s so easy to fall prey to the negative. It takes no effort whatsoever to get discouraged or depressed about these sorts of things. We’ve all been hooked into it at one point or another. But that’s not the whole story and we shouldn’t allow ourselves to become jaded or bitter. That is the path of least resistance and we must have more faith in ourselves and in each other than that.

Putting ourselves out there through art  is a very scary thing. It certainly is for me. Trusting those we don’t truly know is nerve wracking sometimes. If we treat each other with dignity and respect and we are truly honest with ourselves and are able to communicate effectively about our own limitations; some very amazing things will be allowed to come to the fore.

So do not be discouraged. Do not lose hope.  Criticize, share ideas and disappointments. We must continue to support each other in our endeavors in this way. Accept it. There are great examples to draw from, we only need look for them.

Today’s failures need not be tomorrows flame war. Criticism or temporary setbacks or even failures are not valid reasons to give up or to allow those pitfalls to define us.

Criticism and honesty are very powerful tools of growth if we can only allow ourselves the opportunity to use them and absorb them.

We must learn to digest it, understand it and integrate it into our methods, style and more importantly – our thinking.

The medium deserves it, the artists, writers and most importantly –  readers deserve it.