Welcome back to another installment of Indie Comics Showcase! This is gonna be a quick and dirty edition, since we are pressed for time, just like the three crowdfund comics we want to feature this week! We’re featuring Ghost Stories, Geek Girls, and Nite Stalkers and each of them ends in 2 weeks or less! No interviews this week, just the basic facts! 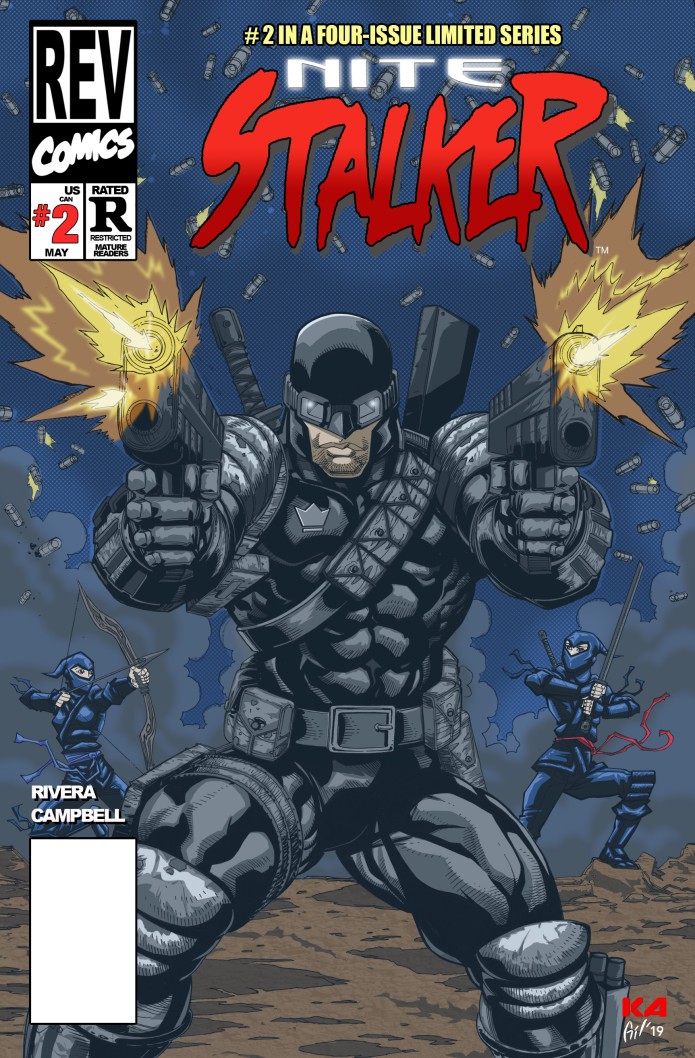 Gil Rivera is a graphic designer by trade, comic book artist by heart. In March 2018 he and Chris Campbell, debuted Nite Stalker #1 at Wizard World in Cleveland, OH. With Nite Stalker, they’re striving to bring back the excitement of classic 80’s and 90’s comics and action movies with the over the top violence in the style of Quentin Tarantino. 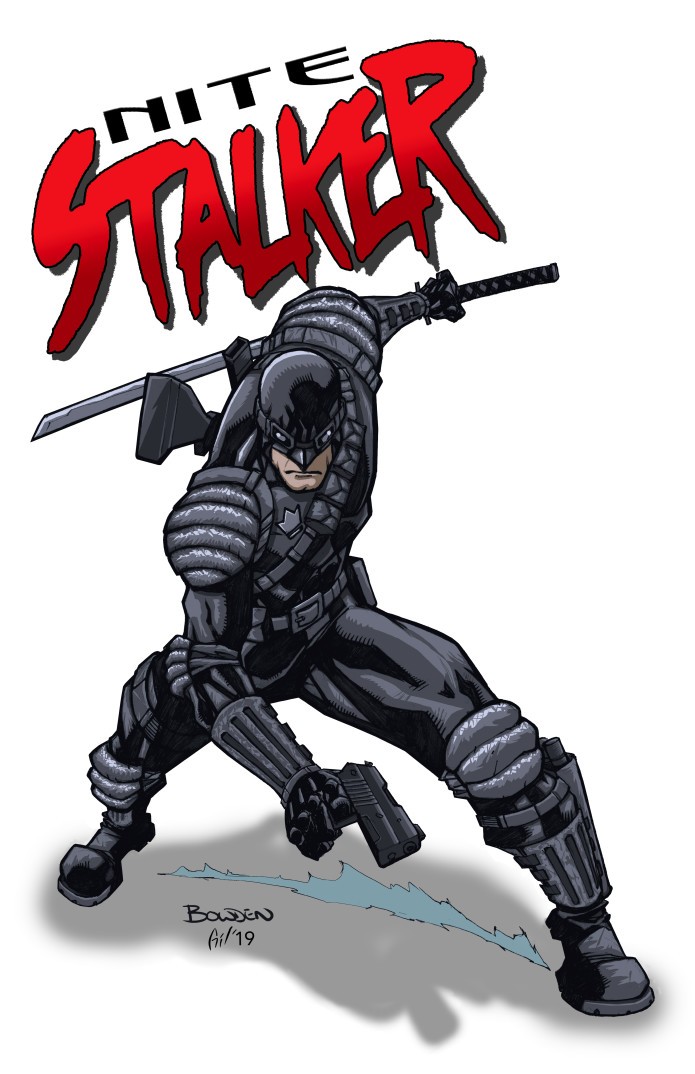 The pitch is that Nite Stalker is best described as Punisher meets Batman with a hint of Metal Gear Solid! It tells the story of a former force recon marine named Javier Rey, who turns the streets of Empire City red as he ruthlessly demolishes the Yakuza as the Nite Stalker. 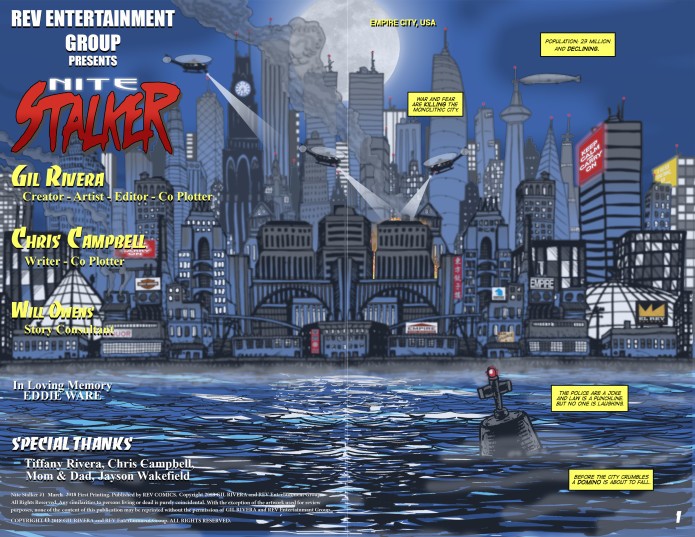 Having experienced the Image Revolution when he was in middle school, Gil was inspired him to pick up a pencil and start taking his art seriously.

Most importantly, this story is for everybody regardless of your political views! As Legendary Filmmaker Roger Corman once said “No preaching just storytelling.” Gil believes that comics are for everyone and shouldn’t pander to one ideology or another.

“To be honest, I don’t care what your politics are, I just want to put these entertaining comics in your hand and take you on this amazing journey with Javier Rey and the intriguing cast of characters you will soon meet.​” Gil Rivera 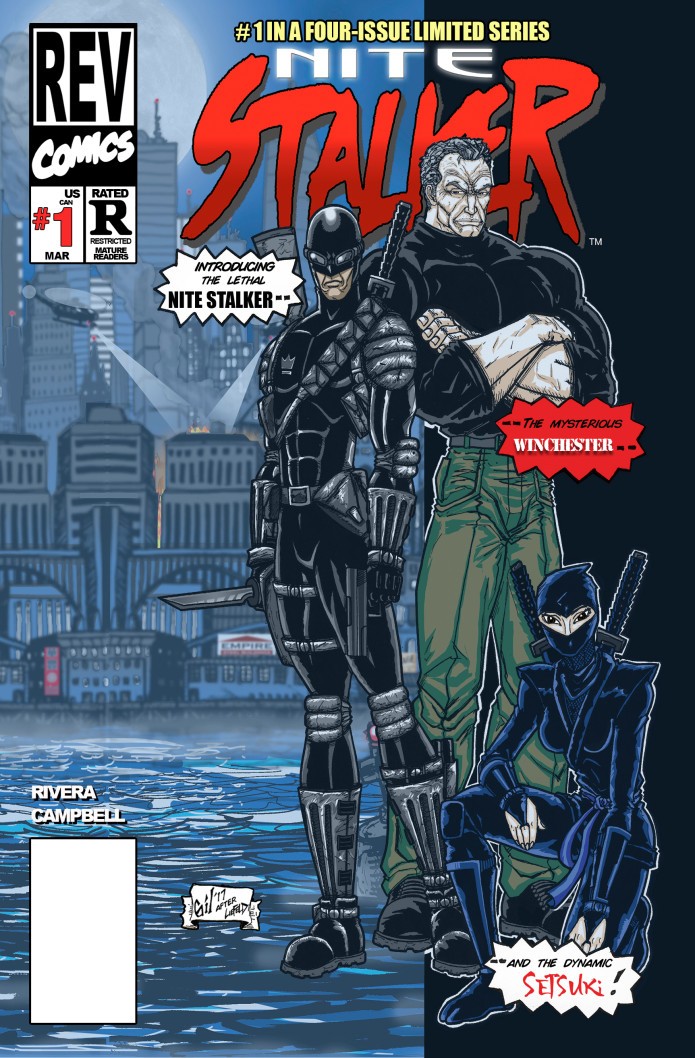 Time is of the essence! There are only TWO DAYS LEFT in this crowdfunding campaign and they still need your help! We hope you will check out their Indiegogo campaign page here and consider backing Nite Stalker! 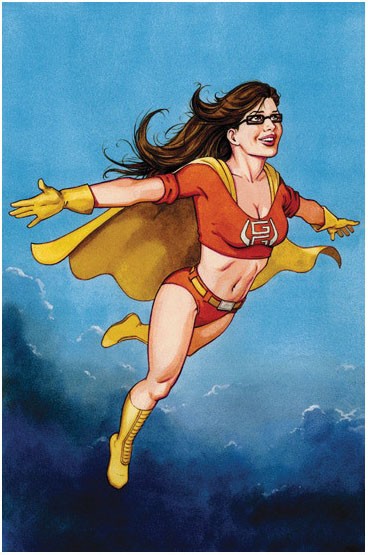 Written by Sam Johnson, illustrated by Carlos Granda. When ‘Little Miss Popular’ Ruby Kaye lands a pair of super-tech glasses (invented by brainiac college geek Trevor Goldstein) in a game of Strip Poker, she’s granted flight, super-strength, and -(due to a flaw in the glasses’ programming) super-klutziness! And this is just the beginning of the changes those glasses will wreak on Ruby. 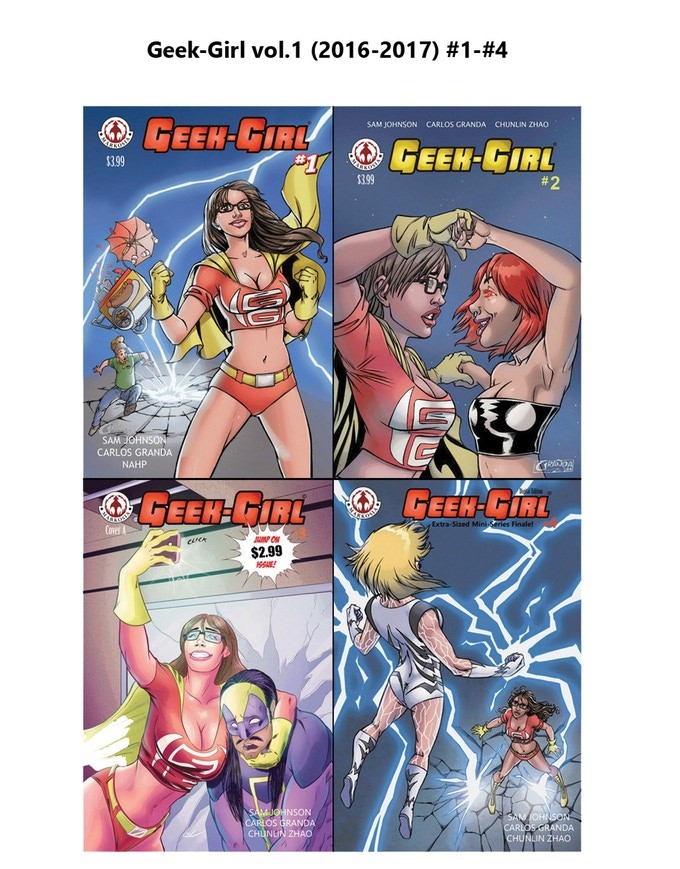 The comic is published by Markosia Comics. The first mini-series has been collected in Geek-Girl Vol.1: Lightning Strikes! and was released in late 2017. The current, now-ongoing, series launched in May 2018 and has now reached issue #3. This crowdfund campaign is for issue #4. 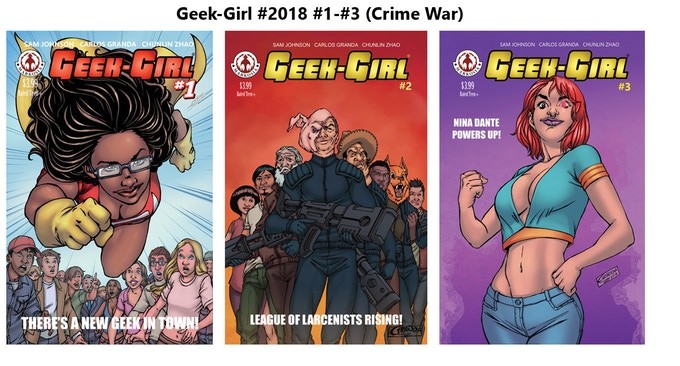 Sam Johnson is a British comics writer/editor that’s been working in comics for ten years. His creation, Geek-Girl, was first released through publisher Markosia monthly from Nov 2016, and he then ran a successful Kickstarter for its collected trade.

You can check out a free preview issue of the first volume below:

Colombian Carlos Granda is Geek-Girl’s artist. Granda’s previous work includes Grimm Fairy tales, The Jungle Book, Heroes of Home Room C (which was successfully funded on Kickstarter) and Pirouette. The colorist on this project is Chunlin Zhao who lives in Sichuan, China. She’s been coloring and illustrating comics since 2012. And the final team member of the Geek-Girl creative team is letterer Paul McLaren. 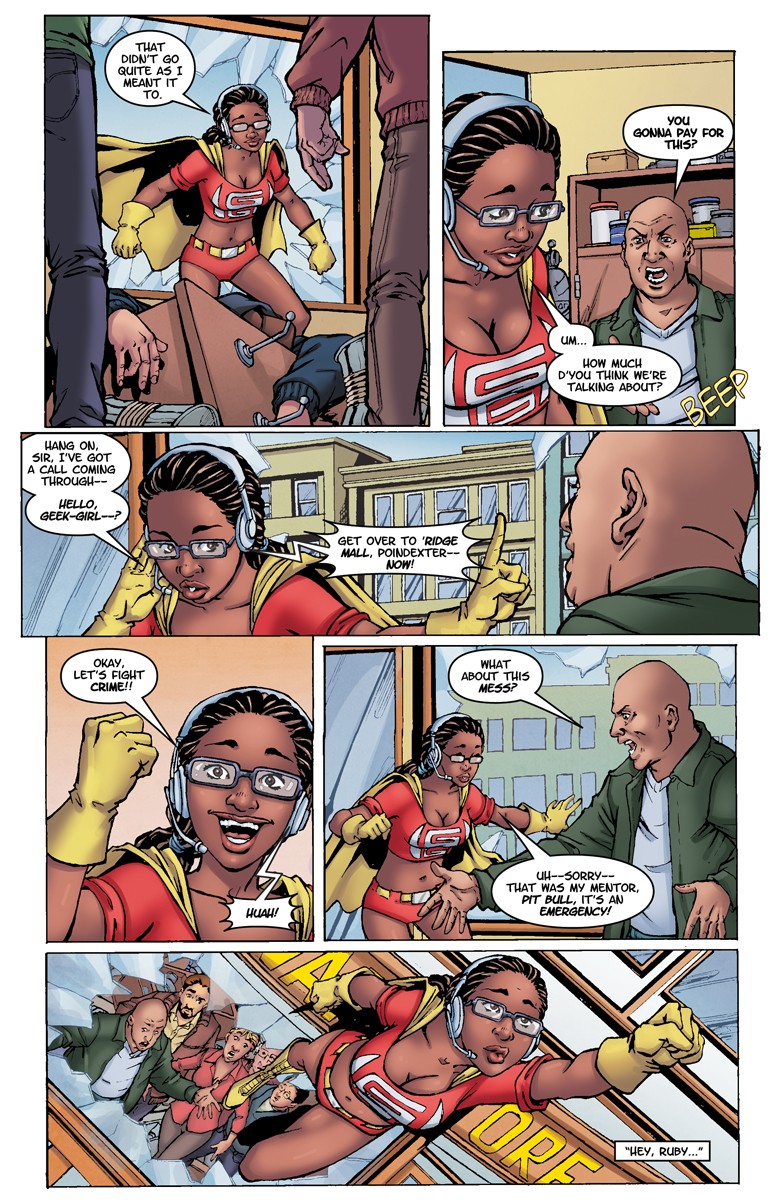 The new Geek-Girl #4 is the eighth Geek-Girl comic that this creative team has worked on together, and it also marks Geek-Girl becoming an ongoing series. The fourth issue is already completed, is being produced by the same reliable printer they have used for the previous issues, and we can say with certainty will be in delivered in March 2019 if the campaign goal is met. They only have two weeks left! Check out the campaign here! 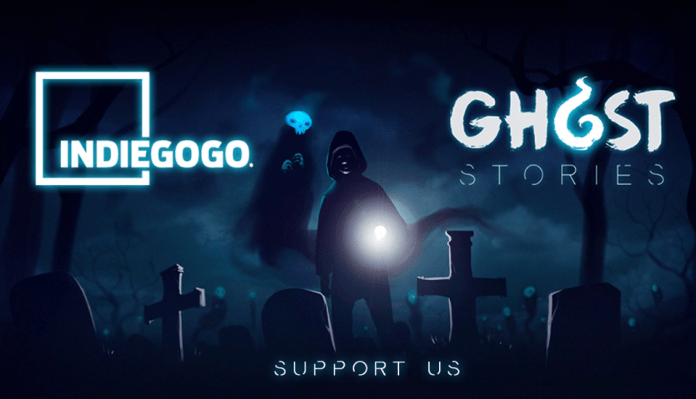 Ghost Stories is an anthology that collects illustrations and comic-strip stories of ghosts and small chills . the goal is to recreate the atmosphere of a meeting with friends around the fire , to tell the most terrifying story. If you are intrigued by the stories of fear let yourself be fascinated by these stories! Ghost Stories is a book which collects comic stories and illustrations by 39 Italian artists, consisting of more than 120 color pages bound in paperback.Andrea Sodaro ( Illustrator ) and Alessandro Pecin ( Graphic Designer ) 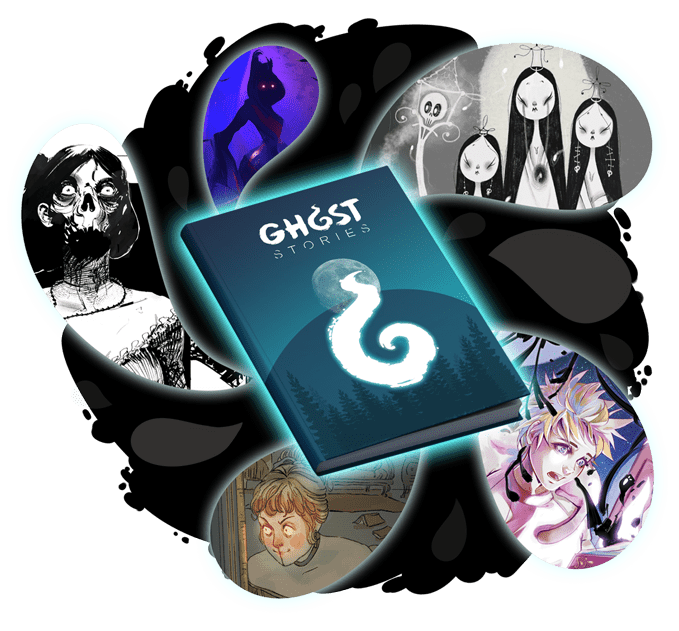 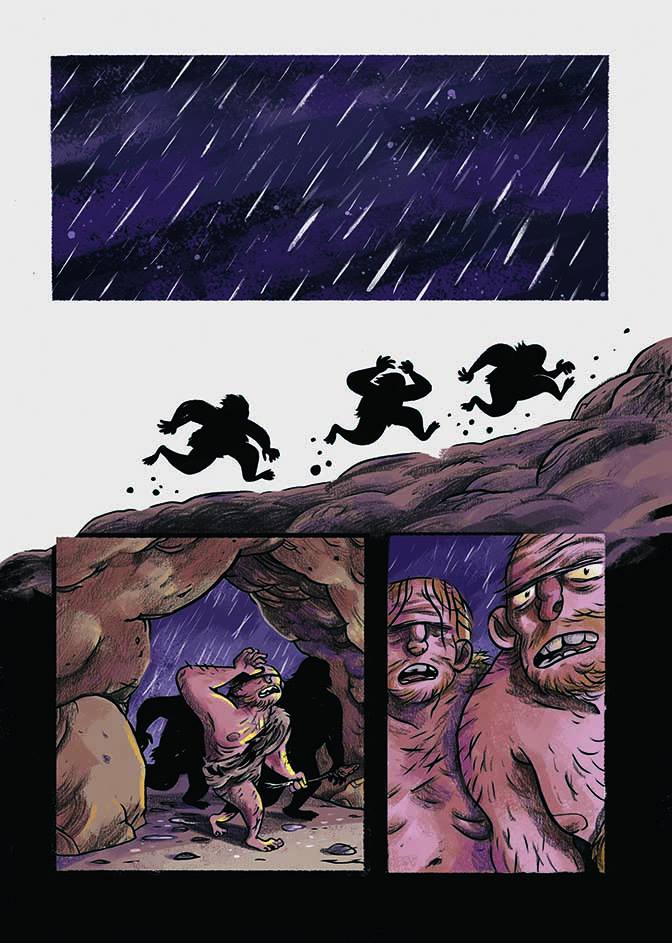 This project is the first of this kind that the creative team has ever tackled, but they intend to make a quality book and endeavor to make this a totally positive experience for the creators as well as the readers. They hope you’ll support it. Check out their Indiegogo campaign here. The campaign ends in less than two weeks! 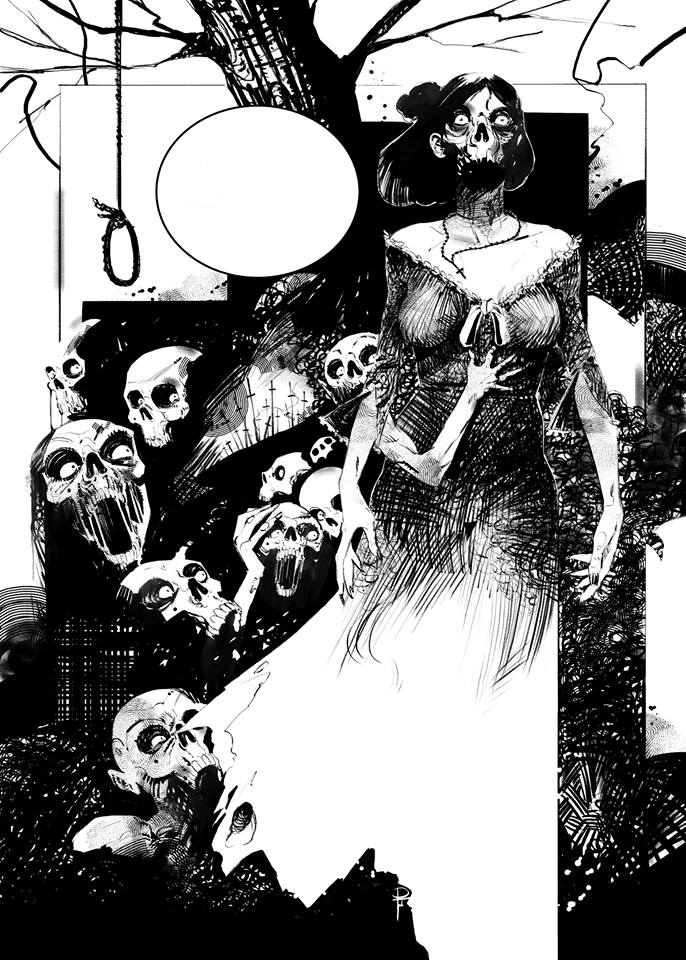 That’s it for this installment! Please check out these projects, share them with others who appreciate independent creators, and continue to support indie comics! See you next issue!