The Hall of Heroes Pub at Infinity Flux

A local comic shop in Chattanooga, TN has a vision. It’s actually two shops at the moment, separated by an third space that they want to take over to combine into one very cool destination for comic and gaming enthusiasts. The business is called Infinity Flux, and I think they’ve got a very cool idea. What’s their idea you ask?  They want to become their town’s first gaming and comic book themed pub. They have the opportunity to take a third suite between their current two, and turn it into a bar, eatery, and café where people can kick back with comics, games, and friends. They’ve launched a Kickstarter to help raise seed money that will allow them to connect their current suites and purchase necessities such as tables, chairs, kitchen appliances, the bar area, and numerous other supplies in order to create the area’s first games & comics themed pub and they want to call it the ‘Hall of Heroes’. 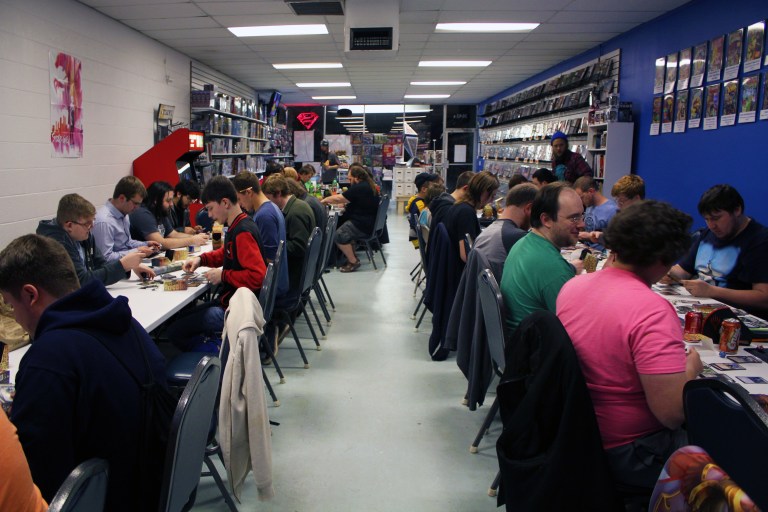 The Hall of Heroes will allow Infinity Flux to have additional space for events such as trivia nights, drink and draws, holiday and themed parties, gaming tournaments, festivals, and so much more.It will also allow them to serve food and drink to cater such festivities. The plan is to serve beer on draft and in bottles, food, sweets, coffee, tea, and so much more! This move will also allow them to have additional parking available. 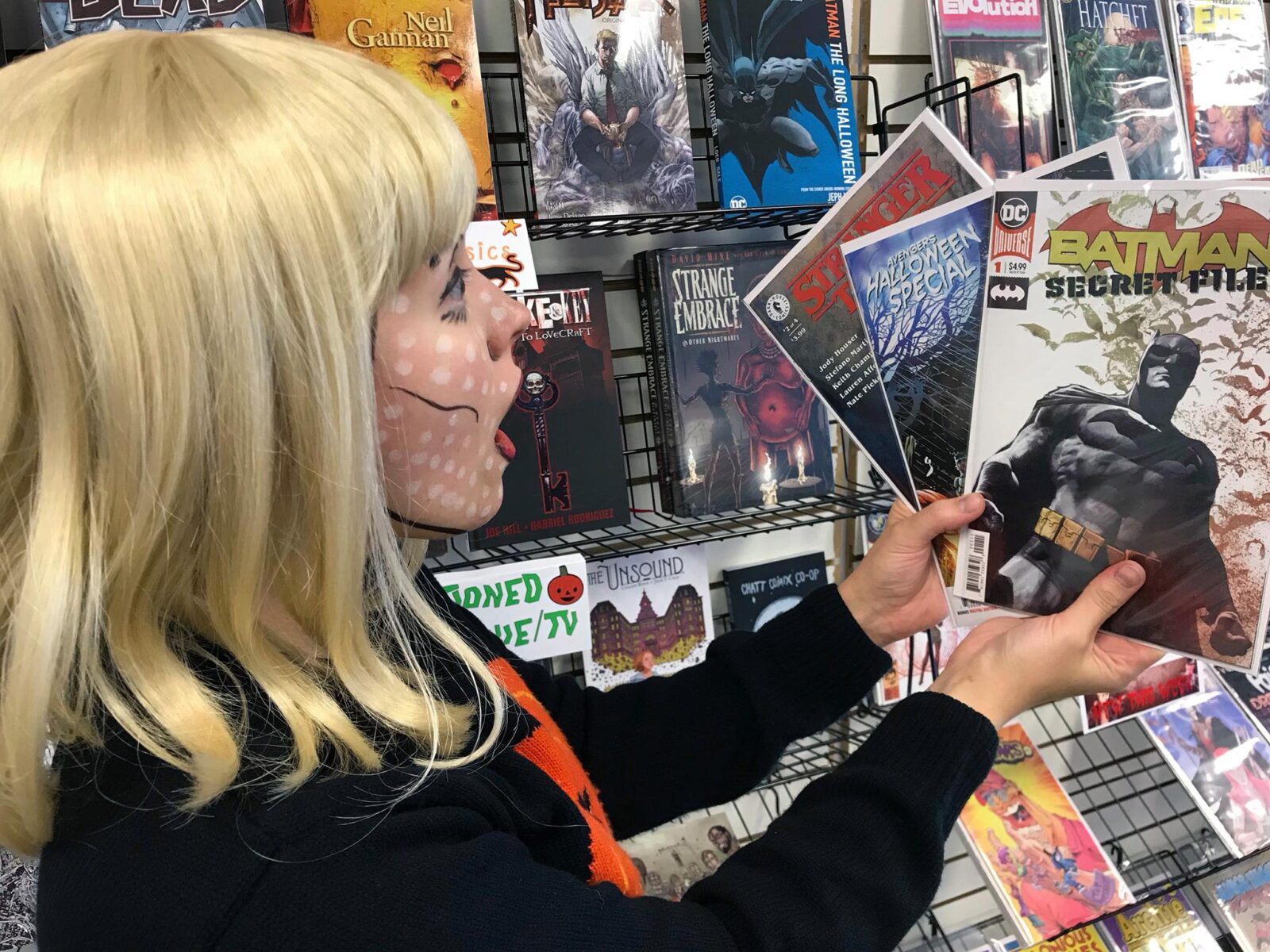 Infinity Flux opened its doors in 2014 and since then, they’ve gone from a small shop run by two people to over double in size with triple the staff. They host weekly game nights, holiday parties, movie premiere events, run the gaming hall at the local comic convention (Con Nooga) and their own Chattanooga Tabletop Game Fest. They’ve also been very active in the community, working with local charities and groups including the Chattanooga Roller Girls, the Humane Society, Kids on the Block, Epilepsy Foundation, the Chattanooga Public Library, Chattooine, several local high schools, the Chattanooga Film Festival, and many more. Their hope is that this new expansion will help them to further spread goodwill through comics and gaming.

I can vouch for this shop! Meagan, Jason, John and the rest are always very helpful, knowledgeable, and really eager to serve their clientele. I encourage you to show some support for this idea. Check out their Kickstarter here!