Jim Starlin, creator of Thanos, Gamora, Drax, the Infinity Gauntlet, and so much more, thought his drawing days were over. A legendary writer and artist in comics, Starlin injured his drawing hand in an accident a few years ago. The injury was serious enough that Starlin believed he would never draw again. But he was wrong. 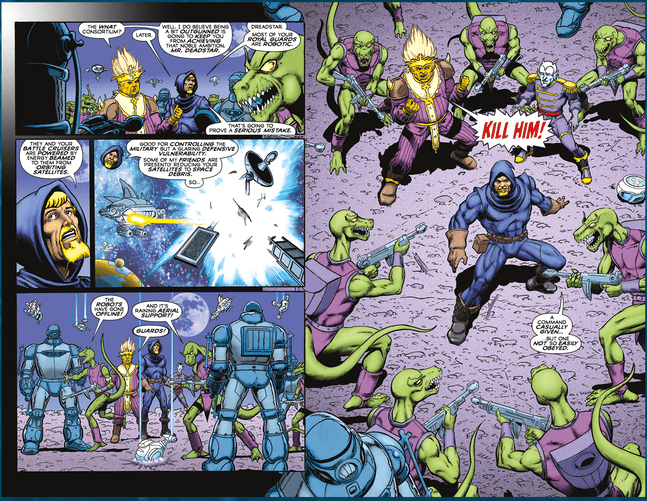 Jim Starlin has returned to the drawing board, and the result is DREADSTAR RETURNS, a 100-page hardcover original graphic novel written and drawn by Starlin. DREADSTAR RETURNS is available now on Kickstarter from Ominous Press and Creation. Ink, which previously partnered with Starlin to publish the three-volume DREADSTAR OMNIBUS set remastering all of Jim’s previous DREADSTAR work. 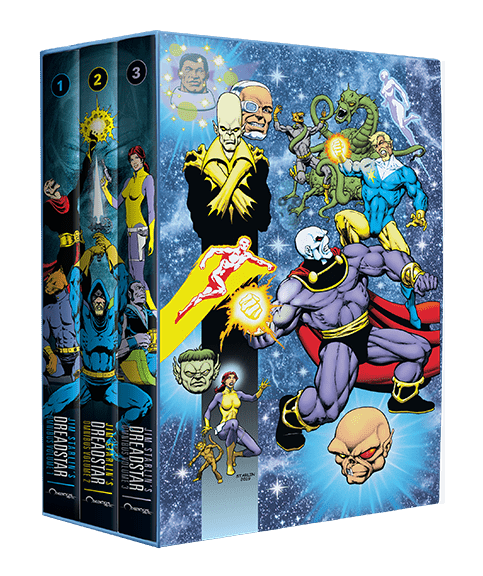 “At first, returning to DREADSTAR and penciling a 100-page graphic novel was a challenge I was rather anxious about,” Starlin said. “But before I realized it was happening, the project turned into a comfortable pair of ol’ leather gloves. Then quarantine occurred, and now it’s my life. This book is getting my best.” 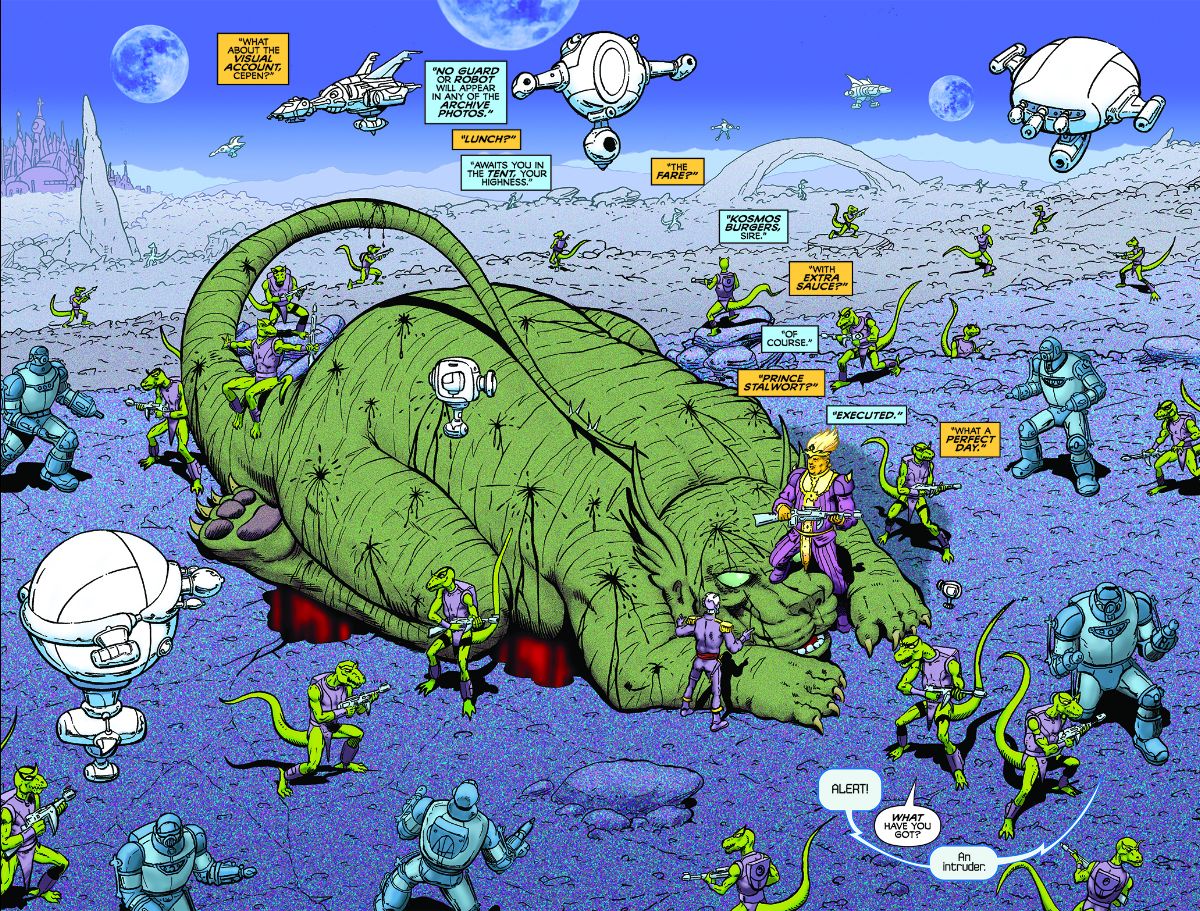 Starlin is writing, penciling, and coloring the graphic novel, with inks by Jaime Jameson. Dreadstar has long been Starlin’s most personal creation, a cosmic saga about Vanth Dreadstar, last survivor of the Milky Way galaxy, and his quest to bring justice to the universe. DREADSTAR RETURNS sees Vanth reunite with his old crew to confront a new menace that threatens all they have built. 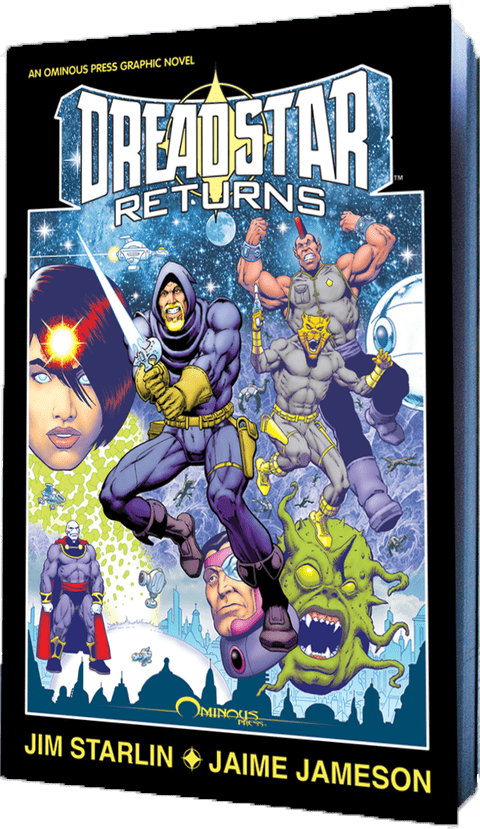 In addition to the DREADSTAR RETURNS graphic novel, the Kickstarter campaign is offering the DREADSTAR GUIDEBOOK, a 100-page hardcover companion volume chronicling the history and characters from the saga. The Who’s Who-style volume is written by Robert Greenberger, the dean of such projects, who is responsible for many of the comic guidebooks on shelves.

“I recall with great fondness reading this material as it arrived and thought the worldbuilding and imagination were terrific,” Greenberger said. “Rereading these stories 30 years later, they hold up remarkably well, and it was tremendous fun sifting through each page in search of nuggets with which to build the Who’s Who pages. Tying all this together proved easy, and it was great exercising old muscles.”

The Kickstarter campaign, which runs until May 10, has a funding goal of $28,000, which it has already doubled as of this writing, so all backers should expect to receive their rewards. Reward tiers in addition to the graphic novel and guidebook, include DREADSTAR Omnibus volumes, including the three-volume slipcase version; Legacy reprint issues of DREADSTAR #1, featuring images by an array of superstar artists; sketch covers featuring original art by artists including Ron Lim, Dan Panosian, Rick Leonardi, Darick Robertson, Marc Laming, and Tom Nguyen; a logo T-shirt; the Jim Starlin collection of books from Ominous Press; and more.