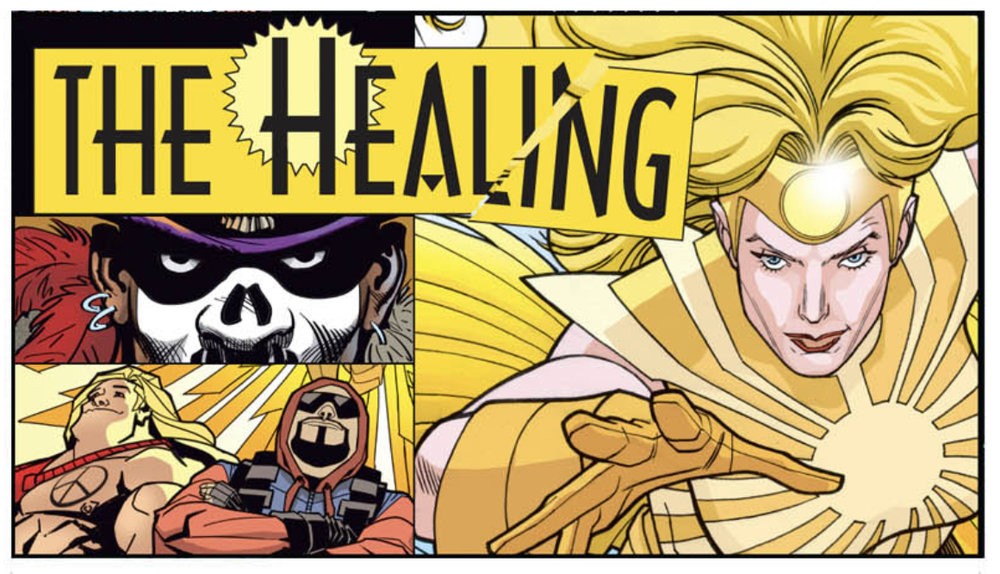 Would it be a good thing if everybody thought the same way? A new graphic novel soon to be available for pre-order on Kickstarter asks that question.

Ten different writer/artist teams have come together to tell the unforgettable story of five unusual heroes who must stop a cult set on world domination. The cult is called “The Healing” and is led by an incredibly charismatic masked man. He and his minions claim to have all the answers to your problems and they promise to make you whole.

3 Boys Productions, the publishers of Students of the Unusual and Horse Power G, have assembled some of the strongest independent voices and truly legendary comic book artists to tell this story. 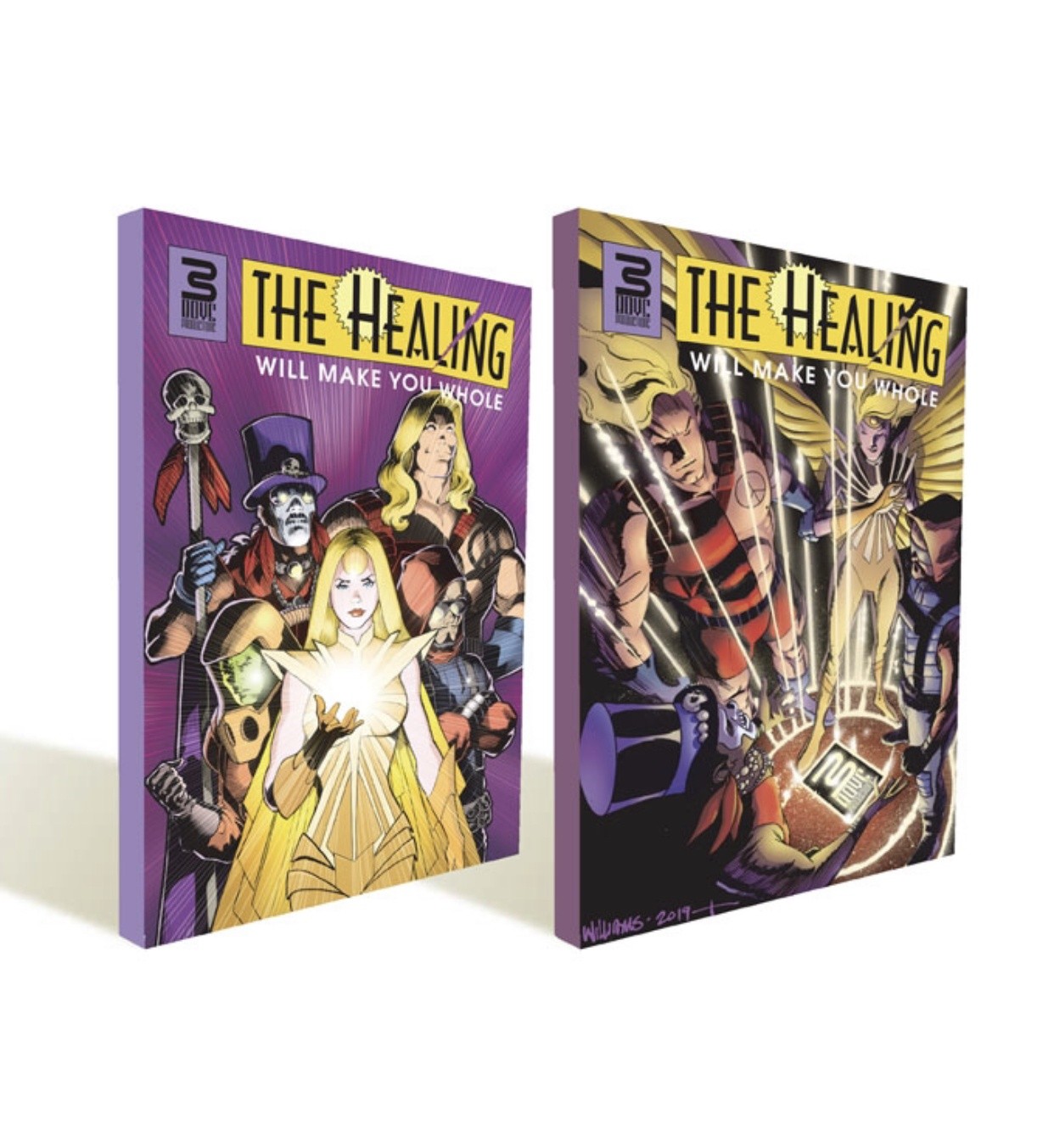 What makes this story different is that ten different all-star writer/artist teams will each present their own separate chapter of this graphic novel adventure. The writers of these chapters include veterans of the industry as well as popular indie creators like Mike Baron (Nexus, The Punisher), Gary Scott Beatty (Gods of Aazurn), Mike Broder (GalaxyCon), James Hudnall (Alpha Flight, The Age of Heroes), Jeff Kaufman (Big City Comics), Michael Kingston (Headlocked), Pat Martin (Students of the Unusual), Russ Rollins (WTKS-FM The Monsters in The Morning), Steven Shea (Abyssmal Entertainment), and John Taddeo (Zoom Suit).