In current year, the past is often seen as something to be forgotten, but sometimes nostalgia can make old things new again – and a perfect example is the upcoming new edition of last year’s still forthcoming reboot of the 1990’s comic book Cyberfrog.

Just in time for the 1-year anniversary of the Indiegogo campaign for the as of yet unreleased Cyberfrog: Bloodhoney, Ethan Van Sciver has just announced a new campaign for a “2018 retro throwback” edition! Inside, it’s still the same beloved Bloodhoney comic that fans remember backing in 2018, but now it comes with another variant cover, this time a “team-up” cover, which also uses retro art that was first released way back in 2018!

The announcement of this 3rd installment in the much anticipated 1-issue limited series has led to speculation among fans over the possibility of a 4th edition of Bloodhoney, beginning and continuing the story from the previous 3 upcoming editions. As of press time, a 4th book in the Bloodhoney series had not been announced. 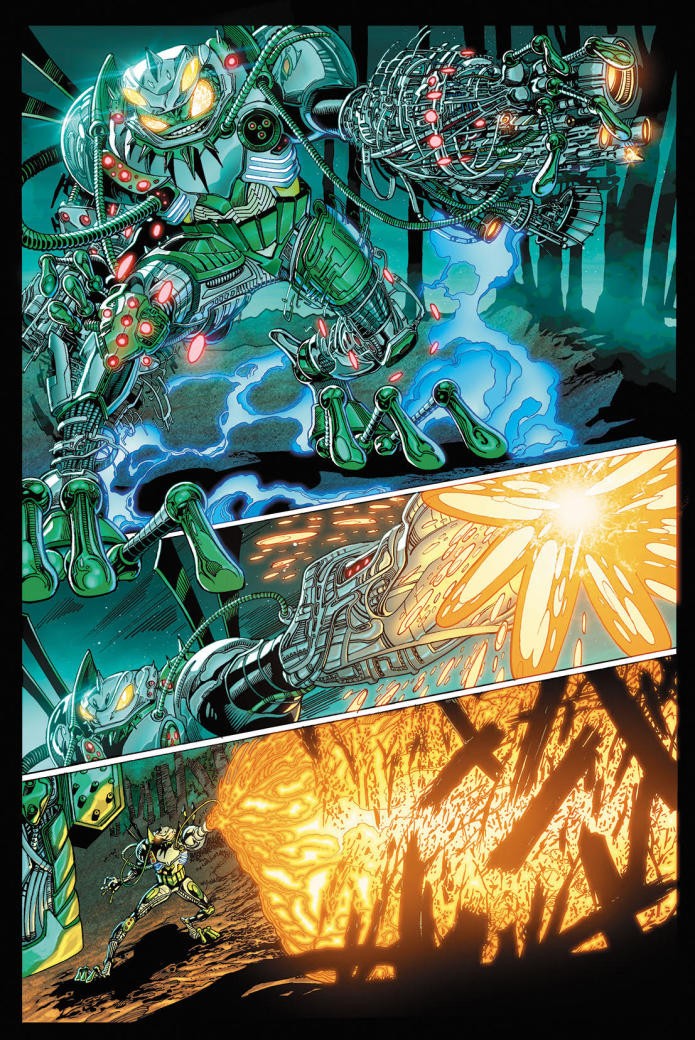 “I wanted to feel that excitement again. When the original Bloodhoney campaign was announced, I was still in high school. Now I’m 19 with a kid on the way, and backing this campaign reminds me of that simpler time when I was younger.”

BF Reporter: “What emotions do you anticipate experiencing when you get these books in the mail, Jonas?”

Addlebaum: “When the first copy I backed arrives, together with this new copy that I backed almost a year later, I imagine it’ll be like opening a time capsule and then putting something new into the time capsule, but both things are the same age… like time travel! It truly blows my mind just thinking about it. I’m looking forward to it almost as much as the birth of my first child. Except the anticipation is even more intense for Bloodhoney, since a baby only takes 9 months to show up.”

Other fans have noted the “customer appreciation” gimmick of using the original pricing for a new edition of a classic comic, much like Marvel Comics’ recent $1.00 reprints of comic books from yesteryear. Similarly, this new edition of Bloodhoney comes with the same classic price tag of $35.00 (including shipping & handling), just like the original! Which is peanuts compared to the nearly three quarters of a million bucks this (unfinished) comic has raised!! 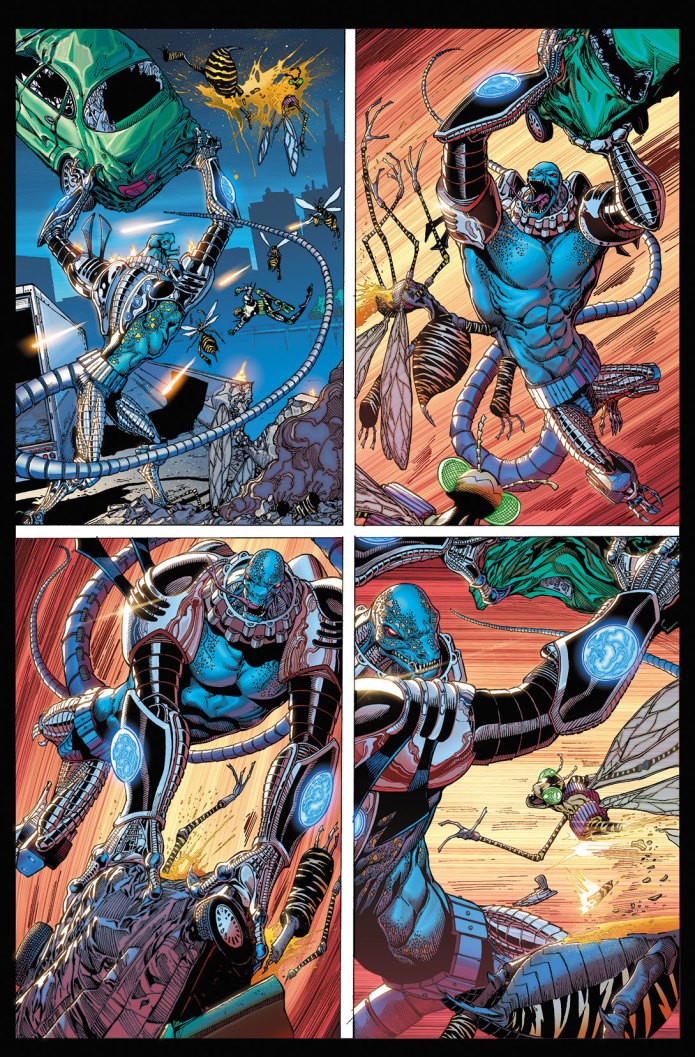 At the time of this writing, this third, and reportedly final, campaign has raised almost $84,000 with only 25 days to go. Follow Ethan on Twitter @EthanVanSciver in case he announces that fourth edition before we go to press! Last we checked, the most current arrival date for all versions is July 2019, so be patient!

Have you ordered your copies yet?