Is This Actually #ComicsGate?

There’s been some speculation on various parts of the internet that the comic book industry is involved in a “Gamergate” type scenario right now, with many longtime readers being very vocal about their dislike of the far-left political direction Marvel Comics has taken lately.

Accusations of harassment are popping up on both sides, with creators and editors claiming harassment from racist, sexist readers. Vocal critics of what they are calling “SJW Marvel” are claiming that practically the entire comics industry is attempting to silence any and all dissent, going so far as to put their followers up to doxxing individual critics.

One prominent critic of Marvel is a YouTuber called Diversity & Comics, who seems to be getting the lion’s share of creator backlash on social media. He has claimed that not only have Marvel editors put their followers up to posting his personal information online, but also that several comics creators were conspiring in a secret Facebook group to harass him at Baltimore Comic-Con and to have him blocked from attending this weekend’s New York Comic-Con.

The divide between the comic book industry and its fanbase has never been wider, but given the political divisions in “the real world” today, should we be all that surprised?

… or is Marvel Comics (and the monthly comics model) just dying a slow death?

Marvel’s own X-Men comics were all about the conflict between “homo superior” (mutants) and “homo sapiens” (normal humans) as they struggled for their right to exist. 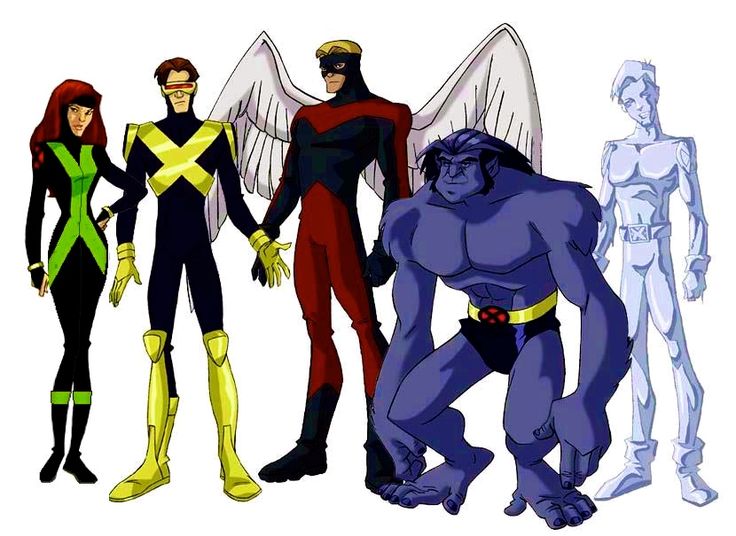 Right now it seems as if comic books themselves are struggling for relevancy in today’s entertainment landscape that has been built largely off of stories that originated in comic books, but it’s becoming increasingly clear that those films, television shows and video games are replacing the space that comics used to occupy for most consumers. Comic books have evolved into other media, and many publishers seem to be having a hard time adapting to those changes.

The comic book industry is very fragile now, and many comics professionals are scared. This is why, in my personal opinion, editors and creators are fighting dissension so fiercely. A healthier industry would simply shrug off the critics, but the comics industry is hanging by a thread.

Expect numbers to continue to decline… and Disney’s intervention.

Despite a few bumps here and there, the overall health of the comic book direct market will continue to decline. This will be hastened by store closings, as there are fewer outlets for comics publishers to sell their books.

Disney doesn’t waste time or money on dying business models — even somewhat profitable ones — and it’s very likely that they’ll step in and do a “course correction” one way or the other. To the Walt Disney Company, Marvel Comics has evolved into Marvel Studios, with the comic books now relegated to just being “legacy” ancillary merchandise.

Maybe Marvel Comics should take a cue from Disney?

Disney is pretty good at listening to its customers. In fact, Disney Parks are filled with people constantly surveying park guests about their experience. Yet Marvel Comics doesn’t seem to want to hear anything negative, which is leading to an even stronger anti-Marvel sentiment online.

Like a superhero accidentally creating his own nemesis, Marvel Comics’ own attitudes towards its readers and retailers has likely helped create the backlash it’s trying so desperately to contain.

Marvel characters will always live on in some form, even if every comics book publisher stopped printing comics tomorrow. Disney is very good at keeping its IP alive forever (some would argue they’re TOO good) and we’ll have Spider-Man and Captain America stories in some form for decades to come.

And the comics industry will continue to chug along in some form for the foreseeable future, likely making the transition to graphic novels and digital comics. It’s just the monthlies that may soon go extinct, and sadly, the neighborhood comic book shop as collateral damage. 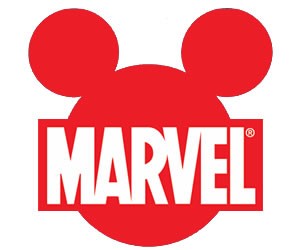 Be sure to read the whole thing at http://thekingdominsider.com/marvel-comics-implosion-editors-vs-retailers-nycc-2017/