Political gate-keeping has to stop.

Last summer saw a group of guys who were forging ahead in indie comics in a way that was unique. We pushed each others books, cared about the craft, were working toward building a world where GOOD books were what mattered.

The whole point of ComicsGate was to point a middle finger toward gatekeepers, especially those on the left who try to stop right-leaning content from being seen.

Yes, a reminder is needed again that this whole movement came about because the extreme left establishment that runs comics blacklisted people on the right wing. Entire point was to counter this behavior, and to welcome independent creators with open arms who want to put BOOKS FIRST.

As I maintained this message through the fall and winter, after the crowdfunding period ended, same with the honeymoon period, some folk went into political and fiefdom finger pointing just like the establishment did. I opposed this, and I still oppose this.

Some folk saw the light, we made up. Why? Because we’re stronger together. Independents rely upon each other to boost each other because we don’t have the giant network, platform, and distribution that Disney and Warner Bros have. They are our opposition.

Now I blog today because of a group that took the IndieCron concept from me, an idea that originated on this blog. Originally, Edwin Boyette and I pushed indie books, and made an easy resource for people to find them and how well they were doing. Anyone who wanted in could be in. We weren’t gatekeepers. We were just facilitating readers connecting with creators. That’s the whole point.

Unfortunately, IndieCron got co-opted by a couple of guys who decided they would be the arbiters of what books they want seen. They became just like Disney and Warner Bros. Content they don’t like for thatever reason—politics, personal, even content they judge “aren’t going to sell” now is getting removed from their site. It’s become pointless. I’m very sad too see my idea used like this.

But there’s an answer. This is why I started ComicsCodex.com 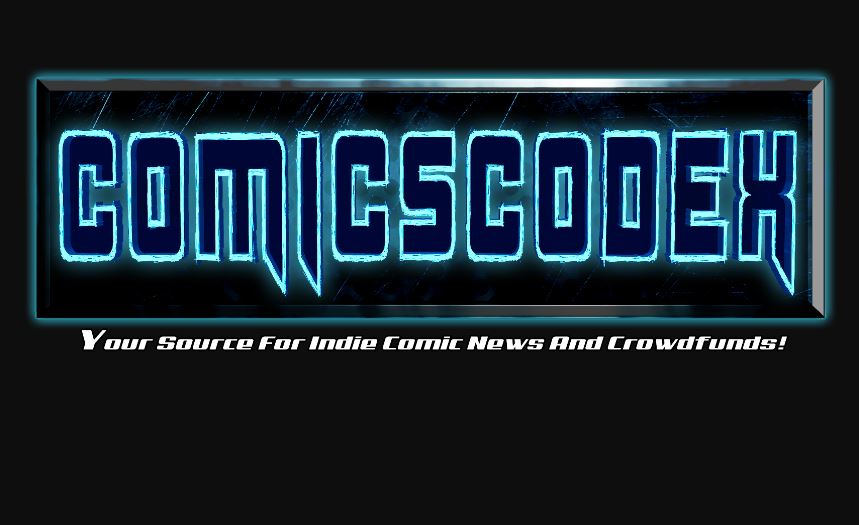 This site is designed to promote and support ALL indies. Anyone who wants on can be on. It’s a spot for readers to connect with projects and creators. It’s not a pissing match to make some sort of nebulous statement like the other site has become.

We all need to stand together and stop the nonsense. When we divide like is being done, it divides the readers, it divides the creators, we will have LESS books getting into LESS people’s hands as a result.

My dream has always been to create something new and different. Where it’s about the love of the books. I hope you all will join me.

And join in on The Ember War before it’s too late – this book was the first one that IndieCron refused when the new owners went off the rails. None of the major YouTubers even acknowledged the book despite it being a great sci-fi book by top-tier creators who are KNOWN for performing. Readers chose the book anyway. The Ember War made $25,000+ without them. Their gatekeeping not only is pointless, but they’re not even very good at it as readers will choose what they love anyway. And they love great science fiction by an award winning author like me.

UPDATE: Edwin Boyette has taken control of IndieCron and is moving it back towards its original mission. Read about it here.
Is there room for two websites that promote crowdfunding and independent comic projects? We think so.