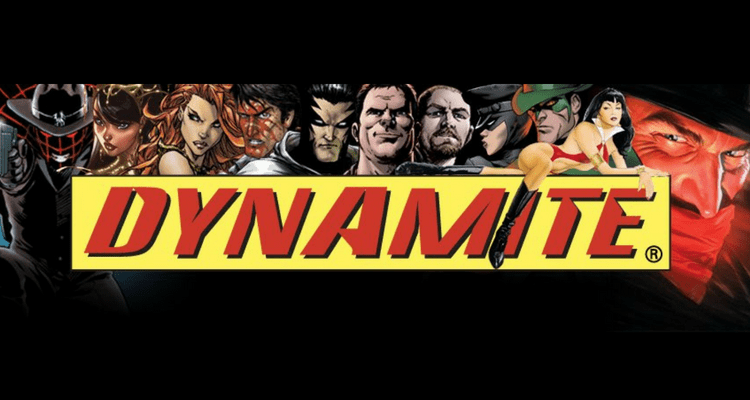 I discovered that a few weeks ago, Comics Bulletin, originally known as Silver Bullet, announced the following after Dynamite originally announced they were going to make use of a Comicsgate supporter’s artwork for a Vampirella/Red Sonja cover:

Because of this, we will no longer be covering Dynamite comics for the foreseeable future.

Not even to mention The Boys, which, if memory serves, is penned by a far-leftist like Garth Ennis? Well, it’s not like Comics Bulletin’s been particularly relevant for years now, and they sure don’t seem to have as many updates in the past decade as they used to. A woman in the comments section said the following about the columnist who made the site’s announcement:

Apparently Daniel has convinced himself that comics require him in order to sell. The decades of comics that sold before Daniel was even born would heavily suggest otherwise.

No single specialty writer is needed to sell a particular comic or publisher’s output. I’ve got a feeling the opposition to Dynamite is based on their being a smaller publisher, and view them as expendable because they’re not the Big Two, nor are they a more prominent outfit like Dark Horse. If a mainstream publisher wanted to hire Cecil Jones, they might make a huge fuss, but are less likely to quit employment or refuse to do news coverage of their products. That’s why smaller outfits have to be cautious what kind of people they associate with, if indeed they’re willing to throw them under the bus over petty issues like this, all because they believe that if you’ve got the Big Two around, a smaller outfit can be discarded like tissue paper at the flick of a switch.

Until recently, I had Comics Bulletin on my list of external links. Discovering they sought 15 minutes of fame over a tempest in a teapot has made me decide the time had come to excise them from the list. Putting their politics before entertainment value is what’s brought down the best offerings in showbiz.