Anime Matsuri 2019: Finally, A Meeting of the Minds 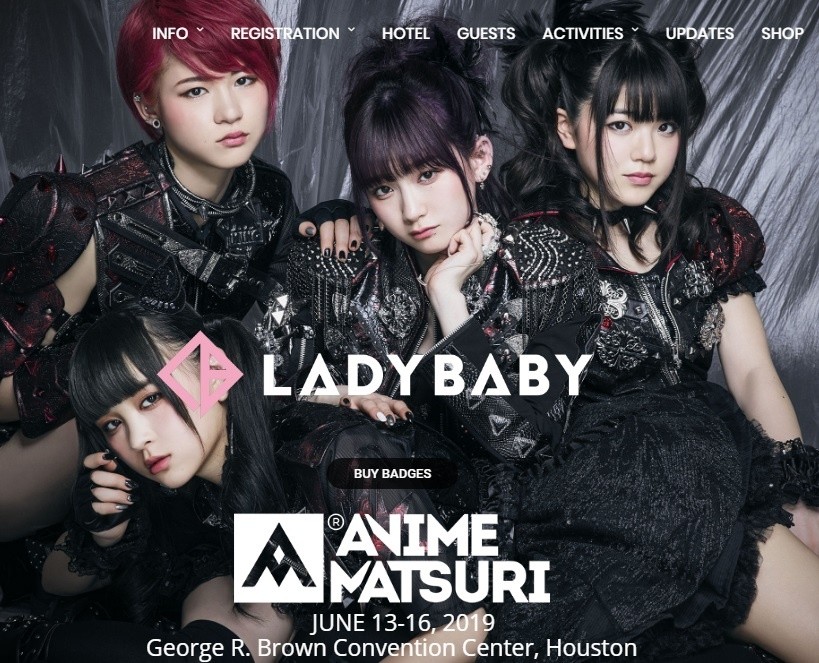 Anime Matsuri 2019 is on Thursday, June 13- 16th, 2019. The weekend is nearly finished and we have already received word out here in the Indie-sphere that the news going into next week will be very interesting indeed. 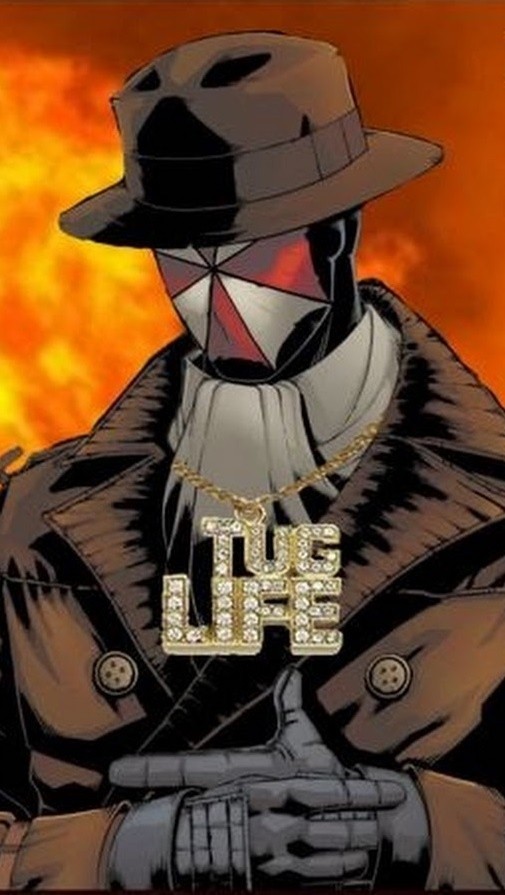 ‘That Umbrella Guy’ @ThatUmbrella or ‘TUG’ as his followers and admirers fondly refer to him, is a rather well known member and spokesperson of the #comicsgate and the independent creator community. He and others have made their way to Houston to meet up with Nick Rekieta to @NickRekieta to provide some in-person presence and an opportunity for fans, members of the indie-sphere community and even enemies if they would like; to talk, meet, share ideas and support one another and the community in general.
TUG has been looking forward to perhaps getting a chance to speak with Vic Mignogna @vicmignogna. 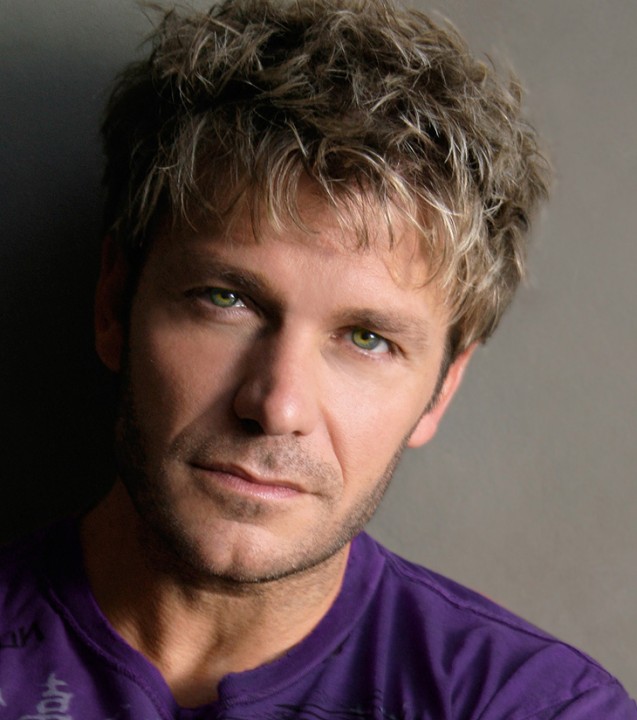 Vic is a very well known voice actor who was targeted by hate-trolls and SJW trash mobs who disagreed with Vics’ interactions with his many fans.
I for one, am very happy to hear that so far the CON has been problem free for folks that share sentiments or sympathies with #comicgate  as well as those who sympathize with Vic and the attacks and slander that he has been subjected to.
Social issues have left the computer screen and moved into the real life over the last couple of years, with a most glaring example being the alleged assault on Jeremy Hambly @TheQuartering, a YouTube personality and cultural commentator. See our coverage of that event last year here.

News that the front this year is generally quiet is welcome news to many indeed. 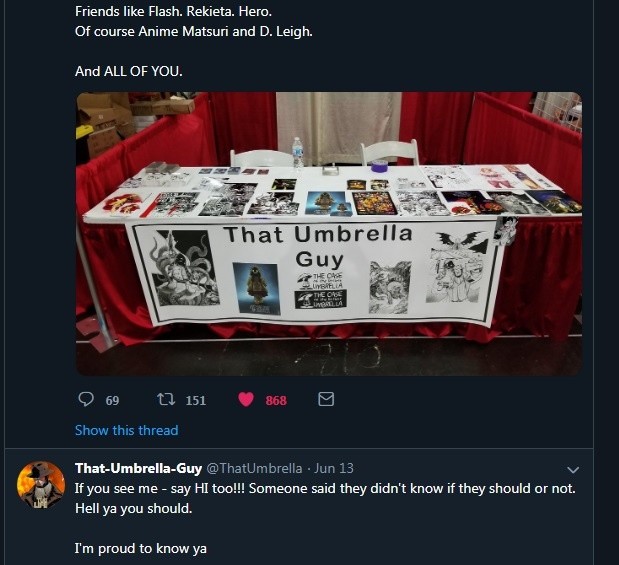 Some great connections and exposure was captured this weekend and so I’ll share a few snaps here of some interesting things so far, in anticipation of a great deal more detail to come during the next few days. 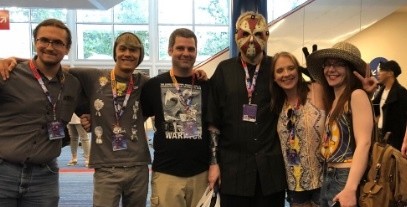 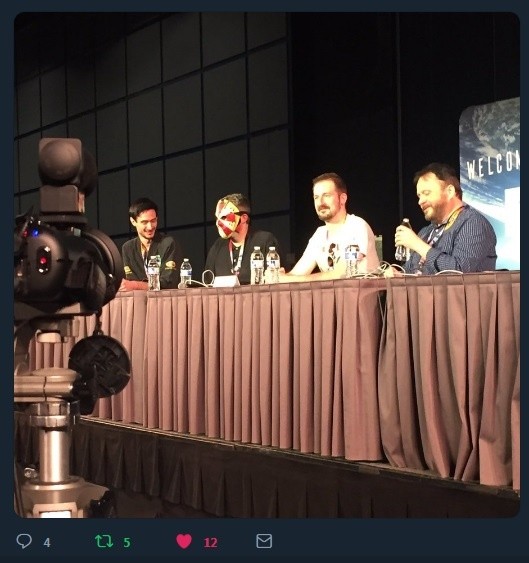 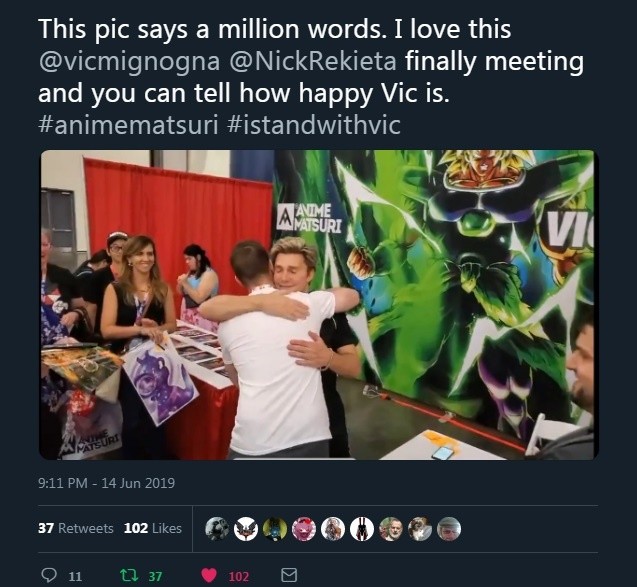 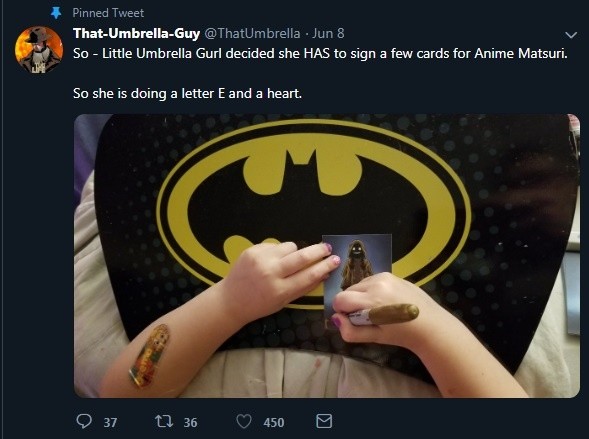 As TUG was alluding to in one of his posts to followers :

Perhaps now is when things start to change

If you are in Houston today, there is still time to check out some exhibits. Here’s the address in case you make your way down there : 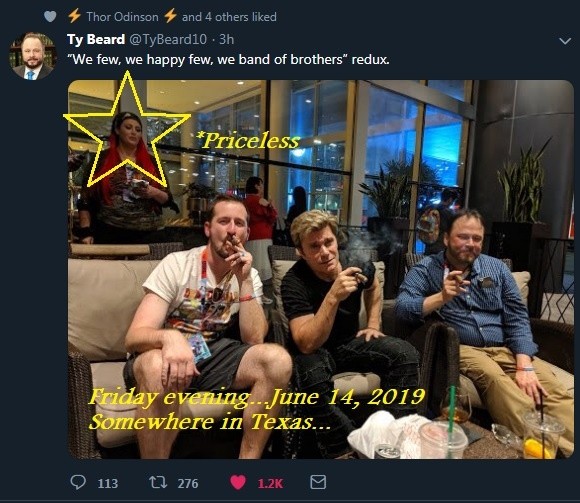