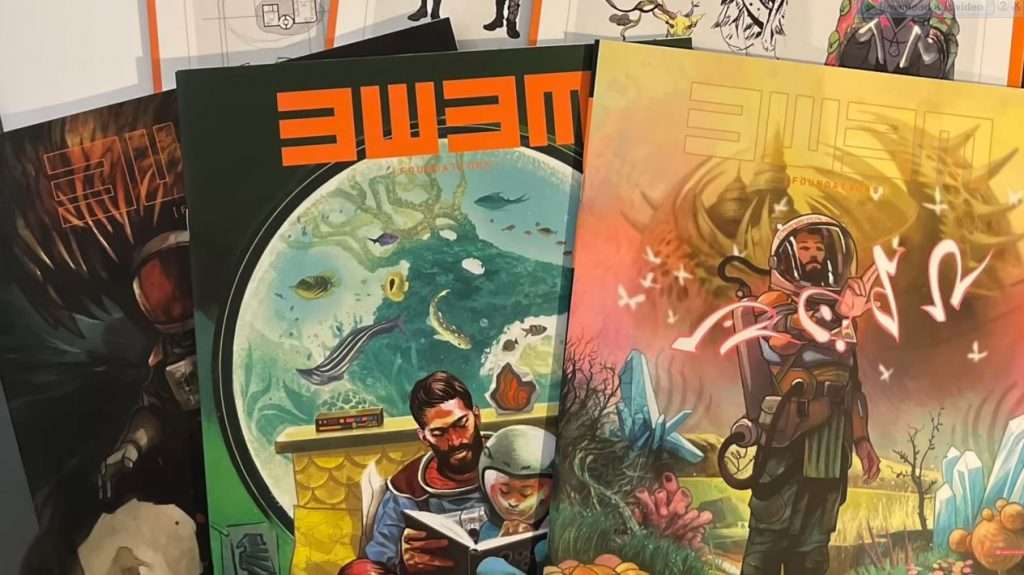 This time last year, only a few months after Diamond Comics Distributors had halted shipments of comics, and the industry was reeling, a small band of mainstream comics creators stunned the industry again with an announcement they would be moving to Substack. Suddenly, several heavy hitters announced they were ditching their contracts at Marvel and DC and headed to the newest digital platform for creatives. Creators like James Tynion IV, Chip Zdarsky, Jonathan Hickman, Al Ewing, Ram V, Tini Howard, and artists like Mike Del Mundo and Mike Huddleston migrated to Substack to make a comfortable salary—quite possibly a very comfortable one—without having a boss. But now that the Substack grant money has dried up, we’re learning that Jonathan Hickman has seemingly abandoned his subscribers, along with his plans for ‘Three Worlds Three Moons’. Fans subscribed to his Substack for $8 a month, or $80 a year, but there was a Founding Member tier that ran $250, which was supposed to come with bonuses and extras, such as physical books. It turns out, after a full year, those Founding Members have received nothing. 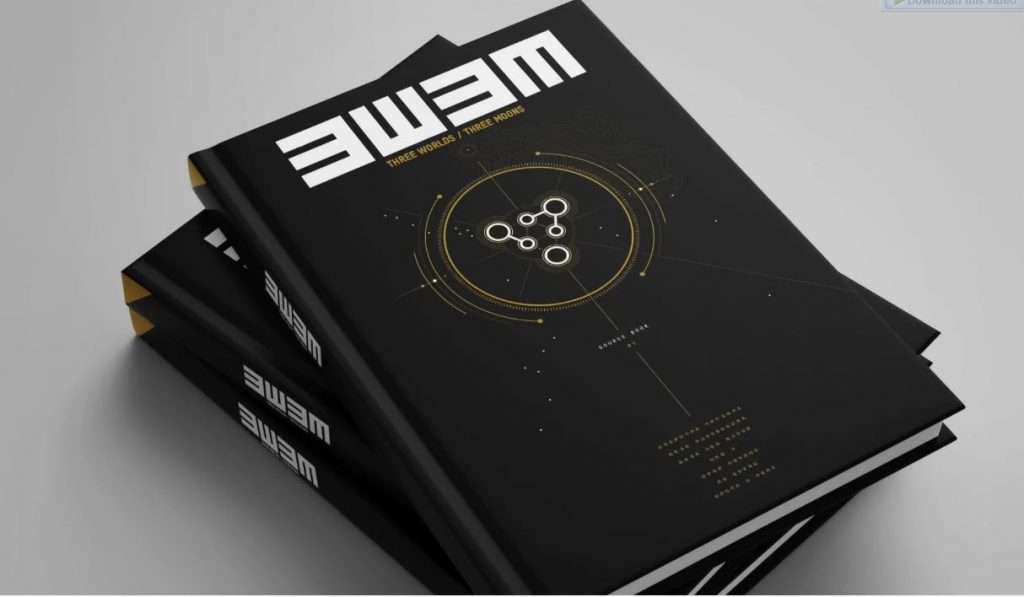 While well known comic pros like Scott Snyder and Jeff Lemire were successfully gathering an audience, Hickman’s project was perhaps the most ambitious of all the comic book creations. He was creating a full universe, and had recruited top tier talent to help him flesh out the project, but now his backers are calling it0″ a grift.” According to Wes Daugherity of Thinking Critical, they’ve spent the past year only creating the universe, with virtually no artwork completed. Those Founding Members, who backed at the top tier, have received nothing.

Here’s a break-down of the perks they were supposed to receive. 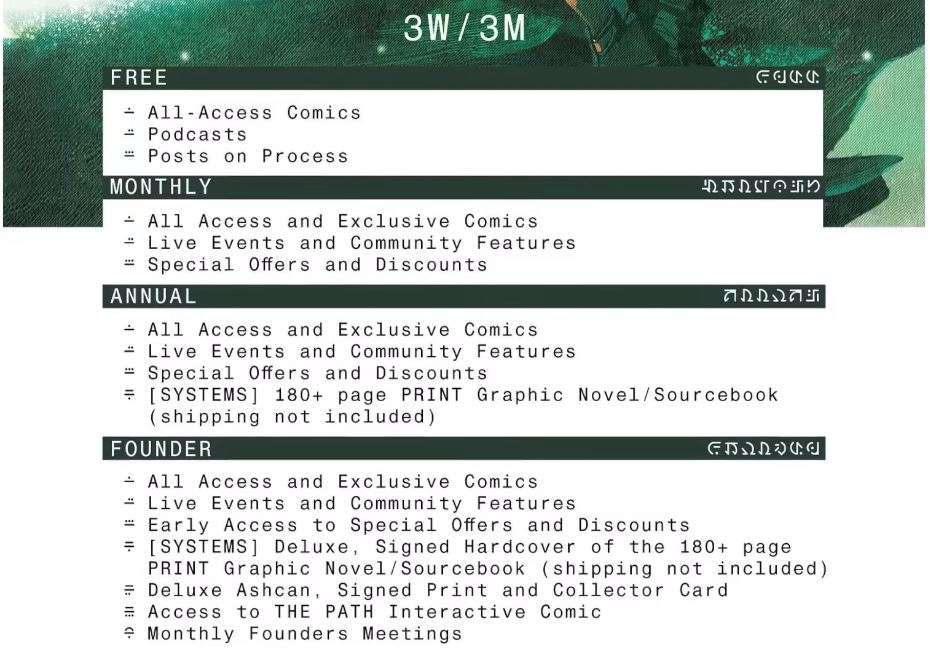 After a full year, not one of these promises has been fulfilled.

Substack had originally committed to these comic creators for a full year, with funding, allowing the creators to build a narrative, and their consumer base, but all that time and treasure appears to have been squandered by Hickman. Many of the subscribers are reportedly upset, being censored, and even banned off the Substack for expressing their displeasure, calling it “smoke and mirrors, marketing tricks, and a grift.”

Three Worlds, Three Moons was reported to be the most successful comicbook Substack, but it has not released any ongoing stories, and the creators are acknowledging the problems and making excuses for the delays. But perhaps the worst part is that the creative team reportedly was planning on having material to sell at comic conventions, while still delivering nothing to their subscribers.

Maybe that’s why Hickman unexpectedly cancelled his C2E2 appearance at the last minute.

We’re extremely bummed to share that Jonathan Hickman is unable to make it to C2E2. This means the 3 Worlds, 3 Moons ticketed event is no longer happening. If you bought a ticket to this event, you should have received an email with more info & will be refunded within 48 hours. pic.twitter.com/9cfUQYWUfs

After so many comic book fans and readers holding independent crowdfunded comics to account for tardy delivery, and some even ghosting their backers, it’s disappointing when respected professionals demonstrate this sort of egregious behavior towards their biggest fans. A few pages have trickled out to free backers, but it seems to be too little too late. Let’s hope Hickman gets this turned around.