Zenescope Entertainment officially announces their First Ever VIP Comic Festival in Philadelphia, PA. Three events will take place on the weekend of August 24th to August 25th. The festival will bring comic book artists, creators, fans, and local vendors together for one special occasion.

This Zenescope Comic Festival is being held specifically for Zenescope’s Loyalty Program members. This VIP program is a lifetime membership for Zenescope’s most loyal and hardcore fans and allows for members to gain early access to new titles and limited edition exclusive content. It also includes special birthday rewards, bonus gifts, and access to special events. 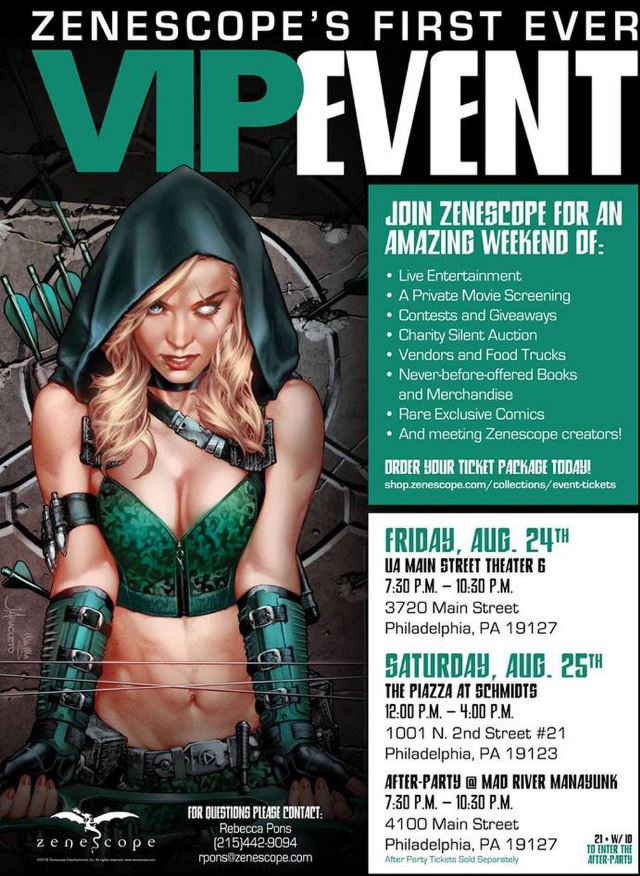 The Festival kicks off on Friday August 24th, from 7:30 pm to 10:30 pm at The Regal Movie Theater in Manayunk, PA, fans will view a private screening of the new horror film, Slenderman. VIP guests will get the chance to listen to Zenescope co-founders, Joe Brusha and Ralph Tedesco, talk about the history and evolution of Zenescope. The company will also have a special screening of Zenescope’s self-produced short film entitled Robyn Hood: I Love New York starring Lili Simmons (Banshee, Ray Donovan) in the title role.

The second event will take place Saturday August 25th from 12:00 PM to 4:00 PM in downtown Philadelphia at the Northern Liberties WeWork event space. 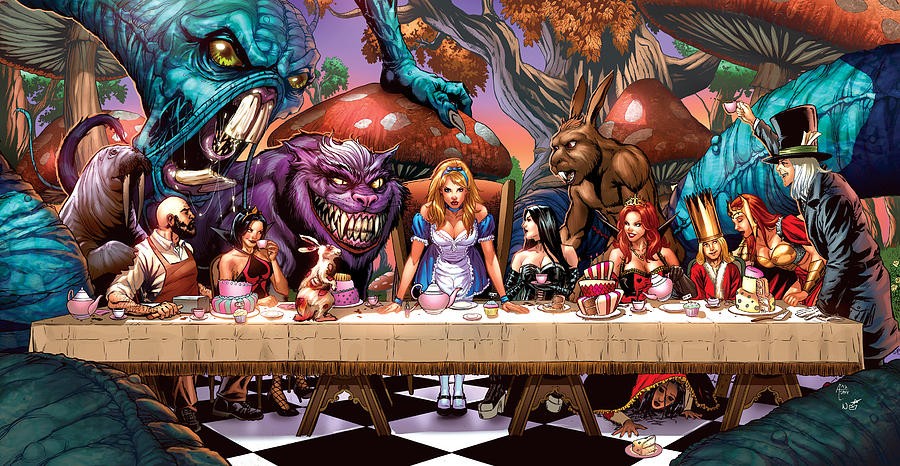 Guests will have the chance to interact with Zenescope co-founders as well as writers and editors Dave Franchini, Terry Kavanagh, and Lou Iovino.  Zenescope artists Anthony Spay and Mike Capprotti, and DC artist Ethan Van Sciver will also be in attendance. Event sponsors and special guests include local Philadelphia comic book shop Wade’s Comic Collection, and local gaming stores 7th Dimension and Game Junkie. Wine and beer will be served from local breweries and wineries along with classic Philadelphia cuisine. 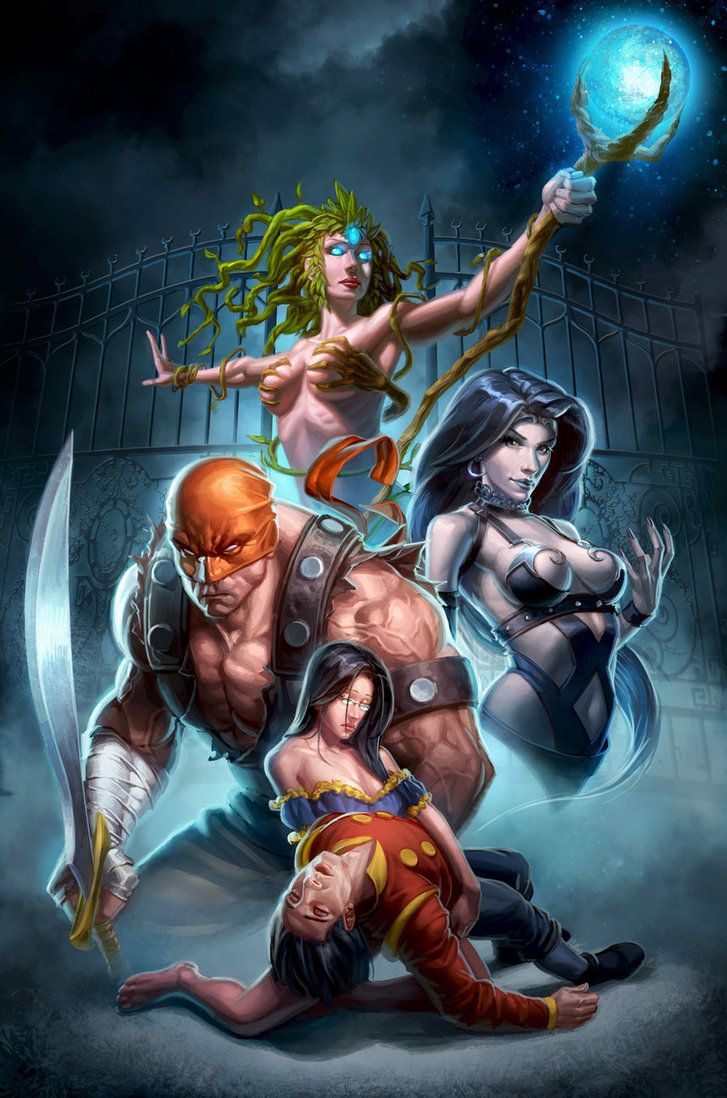 The festival will be capped off with a final event at Mad River in Manayunk, PA from 7:30 PM to 10:30 PM. This includes food, bar specials, and games. There will also be a 50/50 raffle with 50% of the proceeds going towards the Alzheimer’s Foundation. Member’s who did not attend this year should stay on the lookout for next year’s announcements as Zenescope plans to make this an annual event.

Not yet a VIP? Go to https://shop.zenescope.com/collections/vip right now to become a member of the Zenescope loyalty program and make plans to be at the festival.