Will DC Comic Fans Ever See Volume 2 of that 90’s Superboy Collection? 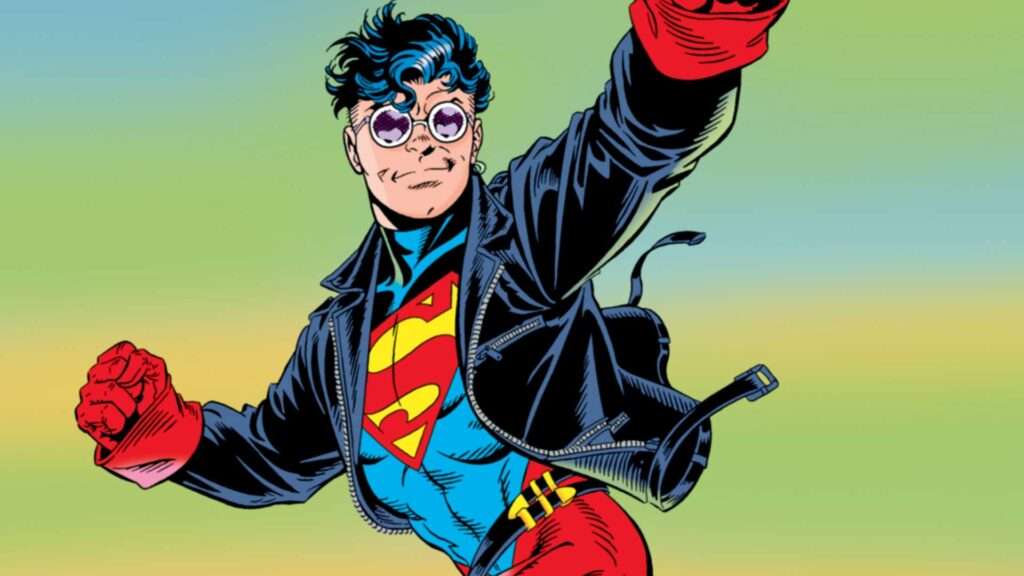 I noticed the left-leaning freelance writer J. Caleb Mozzocco, who wrote for sites like CBR in the past, brought up the 1994-2002 Superboy series’ reprint paperback, and the lack of follow-up collections:

SUPERBOY Vol. 1 came out in 2018, with no Vol. 2 ever following. Seems unfortunate, as the next chunk of SUPERBOY comics would include the return of The Suicide Squad, with King Shark on the Squad line-up for the first time. There’s…probably a market for that story these day. pic.twitter.com/dY52tOkBfM

I myself happen to own a copy of the above paperback, whose issues were written at the time by Karl Kesel, but I realize it’s bound to be a long time before any 2nd volume debuts, compiling the next 10 issues or so…because the disgraced former DC editor Eddie Berganza, who’d been fired 4 years ago for sexual misconduct, wrote a number of issues for the volume, including the 11th and 20th stories, which would presumably be included if a 2nd compilation were prepared. It’s sad to say, but even the much-disliked former editor Dan DiDio also has a few issues of this series’ concluding issues to his credit (co-written with Jimmy Palmiotti), such as the 96th. That’s not likely to appeal to anybody who realizes DiDio was one of the higher echelons who never took convincing disciplinary action against Berganza when he was still in their employ.

It’s regrettable such a loathsome man as Berganza has writing credits on books like these, but it explains perfectly why we may not see the volume reprinted in its entirety for a long time, and even then, you’d surely have to make an effort to separate the art from the artist. The publisher probably doesn’t want anybody to think they’re paying residuals to such an awful man as Berganza, so, that’s why much of Kesel’s resume for 90s Superboy could sadly be held back from reprints for many years to come.