Who Will DC Focus On in Their ‘Killing Zone’ Imprint?

Last month, DC Entertainment announced that Geoff Johns was stepping down from his position as DC Entertainment president and Chief Creative Officer. The first part of that announcement earned groans from many comic book fans. After all, Johns is the mind behind DC Rebirth and the writer of some of the best runs of the Justice League, Flash and Green Lantern of all time.

But those groans quickly turned into intrigue when DC added that Johns wasn’t leaving DC at all. In fact, he was stepping down to focus more on content creation. On the comics side, that included books for Shazam and the “three Jokers,” plot from 2016 that hasn’t been settled yet. But the most interesting part of the announcement was the creation of The Killing Zone, a new imprint that will focus on new and lesser known or used characters.

DC is yet announce anything else for the Killing Zone, and speculation continues to build with San Diego Comic Con around the corner. Just which characters will Johns focus on with the imprint? Judging by the name, we can assume that it will feature edgier characters. So here’s my guess for three characters that the Killing Zone will feature.

Johns also created the Red Lanterns with his run on Green Lantern in the mid-late 2000’s. He added a lot to the GL mythos, it’s hard to pick what his best addition was. But for many, it was the Red Lantern Corps. They’ve been mostly absent since the beginning of DC Rebirth so now is as good of a time as any to print a new Red Lantern themed book. 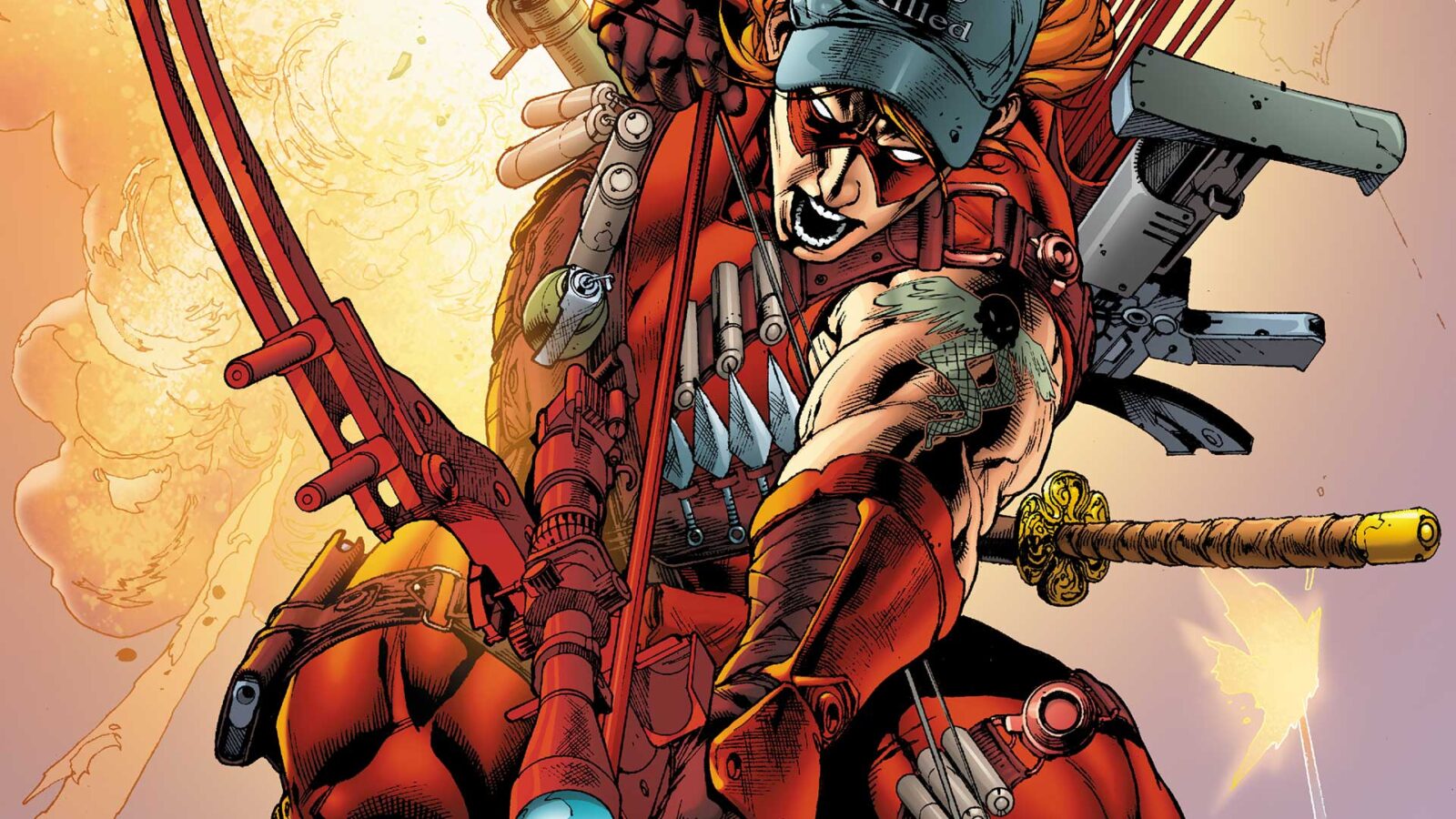 You know who’s not doing anything at the moment after getting a lot of attention these past few year’s? Roy Harper. When the New 52 began, he joined Jason Todd and Starfire in Red Hood and the Outlaws. Even when Starfire left, he stuck around with Todd in the book Red Hood and Arsenal.

Then in DC Rebirth, he joined the Titans and rekindled his pre-Flashpoint relationship with Donna Troy. He even appeared in a few issues of Green Arrow. Point is, readers have gotten a lot of Arsenal. If you’ve become a fan of his these past seven years, you probably feel left out now.

Arsenal has always been seen as an edgier character since his revealed addiction to heroin in the 1970’s. At time’s when Green Lantern went in a more light-hearted approach (for Green Arrow standards), Arsenal kept his edge. And since the New 52 began, he’s only been used in teams.

It’s about time Harper starred in his own book where his character can develop on its own. He’s not the lesser known character that the Killing Zone announcement described, but his lack of solo stories makes him a good candidate. 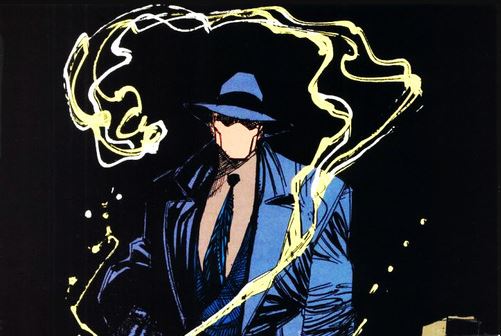 I read a lot of comic book fan pages. I follow rumors, read comments sections and tweets. I see a lot of names thrown around about which characters in the DC Universe readers believe are criminally underused. It’s a long list and I have a list of my own, But one name really stands out as someone who would fit what the Killing Zone is about; The Question.

In fact, Vic Sage has not even appeared as the Question once since Flashpoint. He’s only appeared as himself on very rare occasions. And Question is a Steve Ditko creation so 2018 seems like the perfect time to bring Question back. And it’s not even clear if the New 52 Vic Sage is the man who will become the Question.

The Question has always been a darker hero who abides by the Ojectionist theory much like his creator, Ditko. But the character became more brutal when Charlton Comics dissolved into DC. And renditions of the character in the 1990’s were heavily based off of Rorschach from the Watchmen, who was actually based on the Question from the 1960’s and 70’s.

Considering how much he’s been mentioned lately by fans and writers, the recent death of Steve Ditko, and the description of the Killing Zone imprint, I would be shocked if The Question does not get an ongoing series soon. 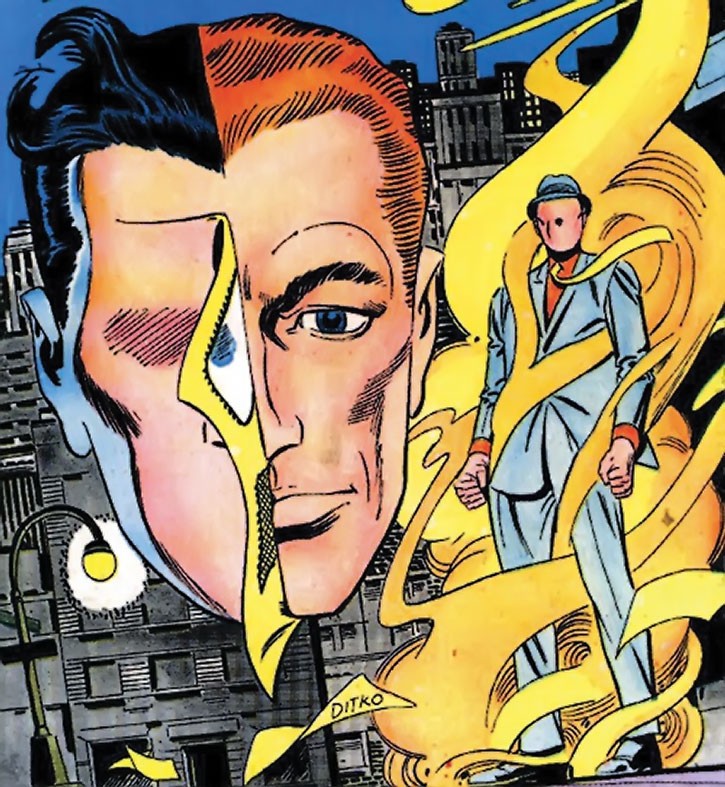 Tell us what you think?