What Else Does DC Have Planned for Scott Snyder in 2018? 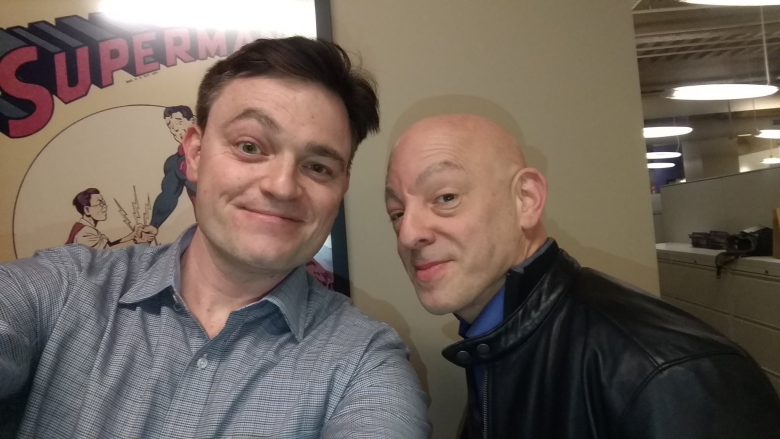 Hope you’re not tired of Scott Snyder because it appears his time as the ace writer at DC is just getting started. A few weeks ago, Snyder teased on Twitter that he had some news he was excited to share. On Wednesday, Snyder confirmed that the announcement will be made during the Justice League panel at San Diego Comic Con on Friday.

What other big projects could Snyder possibly have for 2018? He’s already the lead writer on Justice League and is coming off leading the 2017-18 event Metal and No Justice, the high profile miniseries from May. 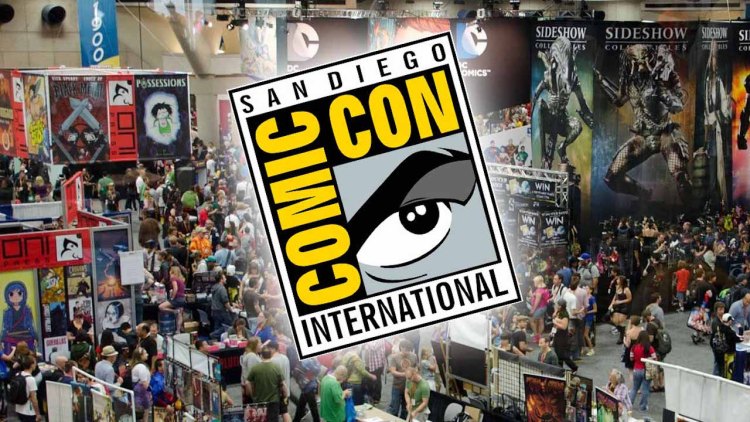 This one makes the most sense to me. After No Justice, a lot of DC heroes who have enjoyed the spotlight in recent years are suddenly missing from shelves. And with Justice League Dark and Justice League Odyssey going with special, some might say, niche themes, another JL title with mass appeal wouldn’t be a bad idea.

Wally West, the man who kicked off Rebirth, is without a book now that the Titans roster has shaken up. He is appearing in Flash currently, but Barry Allen is the star of that book. Other former Titans Arsenal, Garth, Lilith and Bumblebee are also out of action.

And heroes like Hawk and Dove, Wonder Girl (Cassandra Sandsmark) and Power Girl (Tanya Spears) have also not been seen lately. With the Shazam reboot coming this fall and the movie releasing next year, DC will probably find other ways to use him. There is  obviously an opening for another team of young heroes. With Titans and Teen Titans already taken, DC can revive the Young Justice name.

Going in a different direction, DC could focus more on older lesser used characters. The Ray and the The Atom are out of circulation after the last JLA run ended. I personally can’t ever get enough Captain Atom. Firestorm is MIA, Hawkman is without a team. DC’s list of currently shelved characters is way too expansive. Snyder might be planning on changing that.

This is one less likely based on DC’s recent history. Unlike Marvel, DC doesn’t tend to stack events on top of each other. Especially not to the degree of Marvel (current books: Infinity Countdown/War, Extinction, Hunt for Wolverine, Death of the Inhumans).

Then again, Tom King’s upcoming book Heroes in Crisis technically isn’t an event and neither is Doomsday Clock since neither have any cross overs. So Snyder’s next big project might be a new Justice League event. He is building to a huge blow up between the Justice League and Legion of Doom. That might call for an event. Or the two might have to align to stop some threat that they created by meddling with the source wall.

A fourth JL book is most likely, a new event is less likely. In the middle I can see a new weekly series similar to 52 or Countdown. Going back to my point about DC having a lot of unused heroes, a new weekly series would give them much needed exposure. Since Snyder’s announcement is Justice League related, the book might be something like Justice League Unlimited where every issue or every few issues has a new JL team.

Have Supergirl form a makeshift team to stop some big threat. Or Green Arrow can gather a few street level heroes to take down some new crime syndicate. The possibilities are truly endless. Stories can advance in a hurry so DC can quickly move on to something new.

Whatever Snyder’s announcement is, we won’t have to wait long to find out. Snyder has even given us the time. The Justice League Panel at SDCC starts at 4:15 p.m. this Friday and it lasts a full hour. You can also meet the talented minds behind DC’s “New Justice.” Besides Scott Snyder, the panel will include Adam Glass, Joshua Williamson, James Tynion IV, Bernard Chang, and Liam Sharp and it will take place in Room 6DE.

Snyder’s announcement should come some time within that one hour window.