What Do These Massive Shake-Ups at DC Comics Mean? 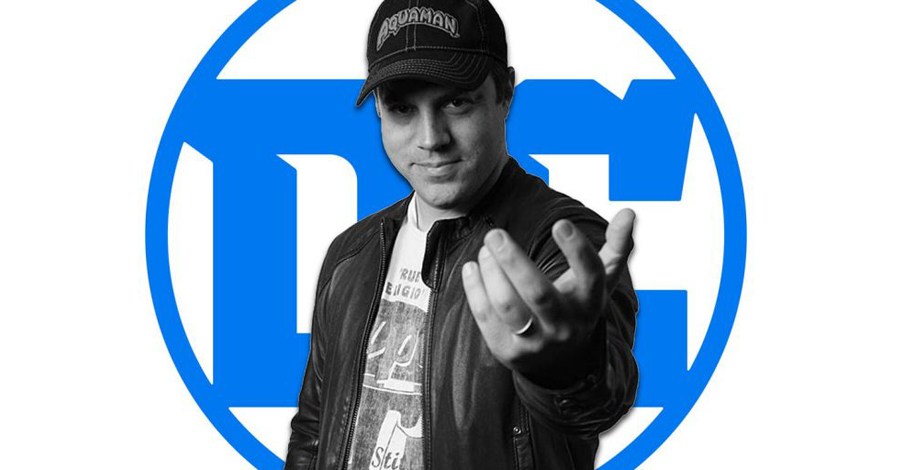 Geoff Johns is exiting his role as DC Entertainment president (which he’s held since only 2016) and Chief Creative Officer (which he’s been since 2010). He will move into an exclusive writer-producer deal with Warner Bros. and DC Entertainment through his newly launched Mad Ghost Productions banner, where he will create comics, film and TV content and which has a deal with Warner Bros. Johns co-wrote the upcoming Aquaman movie, which comes out December 21 and is the only live-action DC movie set for release this year. He also is working on the Wonder Woman sequel, expected to hit theaters in November 2019.

One of the first projects under his new deal will be Warner Bros Pictures’ Green Lantern Corps, based on a graphic novel series he wrote.

Johns will also write and curate a DC pop-up label under the moniker The Killing Zone, focusing on new and lesser known or dormant DC characters and titles and he will be writing a new Shazam comic series due out this fall as well as Three Jokers, a new comic drawn by Jason Fabok. DC Comics publisher Jim Lee will take over as chief creative officer of DC Entertainment. Lee will also continue to serve as DC Comics publisher alongside Dan DiDeo.

Johns’ exit from his DC Entertainment post comes days after the departure of DC Entertainment president Diane Nelson, to whom Johns reported. Warners exec Walter Hamada was put in charge of DC movies development in January.

“I took on a role at DCE because I love the characters and this universe more than anything. But, I want to spend my days writing and on set. I’m thrilled to get back to a more hands-on creative role. It’s a dream job on dream projects, reaching even deeper into DC’s vast pantheon of characters” Johns said yesterday.

Also this week, a federal judge approved the $85 billion mega-merger of AT&T and Time Warner without adding major conditions to the deal allowing the phone/pay-TV giant  to absorb the owner of CNN, HBO, the Warner Bros. movie studio, “Game of Thrones,” coveted sports programming and other “must-see” shows. The U.S. Justice Department may still decide to appeal this ruling, but for now it’s big news for Warner Bros.

So it’s been an exciting week of developments at DC, which feels like the conclusion of many months of planning. The changes at DC are a natural result of Diane Nelson’s exit, and given the moves we’ve seen over the last few months leading to this I believe that the result we’re seeing has been planned for some time. One other factor that many ignore is with the AT&T merger of Time Warner there is more pressure to consolidate the brands and provide a strong line that the new entity can leverage.

Geoff Johns now has the ability to pursue the media aspects of the brand he helped build, and still can contribute in a position that’s easier to market and promote though his new imprint. Jim Lee and Dan DiDio are elevated, with Lee taking the slightly higher position in the company, but both clearly identified as publishers. At the same time you see DC quietly, but aggressively, reorganizing their line into defined imprints. This move allows them to market the imprint very specifically to a demographic or market segment they want to grow the business in, while not irritating (or at least, reducing the irritation of) the core fan base which can still find the comics they know represented somewhere. 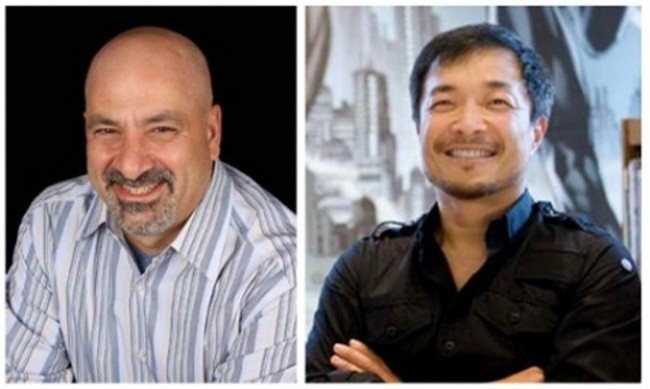 Jim Lee’s management style favors the creative process, and he’s known as having a clear vision, but not an angry or aggressive personality. Dan DiDio’s approach is seemingly an opposite style, but within the confines of the way DC is organizing itself the two should be complimentary. The larger question is how people like Scott Snyder, Grant Morrison, and Brian Michael Bendis fit into this new structure. In particular it feels likely that Bendis will recruit other creative talent from his network, but the politics that allowed his influence to dominate at Marvel is not in place at DC.

The management style we’ve been working with for the last 6-12 months has been a transition organization and very messy, so it’s good to see what looks like the completion of the plan. This move, combined with the approval of the merger, makes the timing perfect. The question is now how quickly DC will work within the new structure they have created for themselves.

I’m hopeful, but that remains to be seen.