Watch: Trailer Reveals a Venom Blast of Action in Spider-Woman #1

Explosions, punching, shocking revelations, and even more explosions await Jessica Drew on her latest adventure! Get your first taste of the action in the Spider-Woman #1 trailer below featuring writer Karla Pacheco, Executive Editor Nick Lowe, and Editor Jake Thomas!

Since her debut in 1977, Spider-Woman has played the role of super hero, secret agent, and private investigator, but no matter the mission, Spider-Woman fans have always been treated to electrifying action and high-stakes thrills. This new series from Karla Pacheco and superstar artist Pere Pérez promises all that and more. With a new costume designed by artist Dave Johnson, Jessica Drew is ready to give readers the Spider-Woman series they’ve been waiting for as she goes up against a new foe: the mysterious and deadly Octavia Vermis! 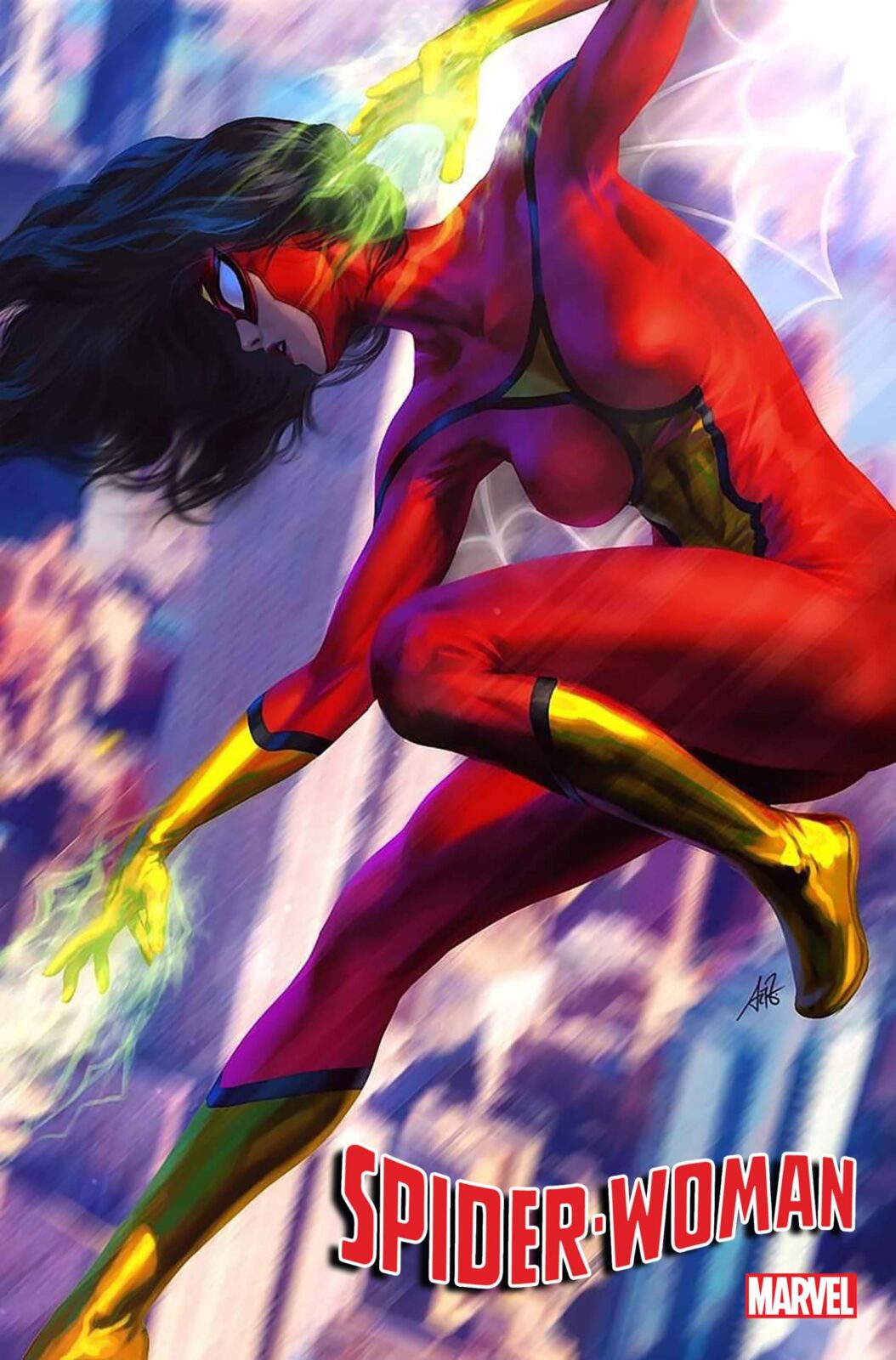 “Jess is interfering with her business. You don’t want to get in the way of Octavia’s business,” Pacheco says. “We’re taking [Jessica] in a completely new direction but still trying to stay true to that character. I think people are gonna love it.”

“If you’re one of those people who just can’t wait for that big summer blockbuster extravaganza in your movie theater, this is that book in the Marvel Universe,” promises Editor Jake Thomas.