One of the world’s favorite superheroes, Captain America, was recently politicized in the news, calling his sexual orientation into question by political pundits. Then, commentators reminded the public of the superhero’s ideological origins, which trumped the persnickety and current commentary on whether or not the character should be “canceled.” 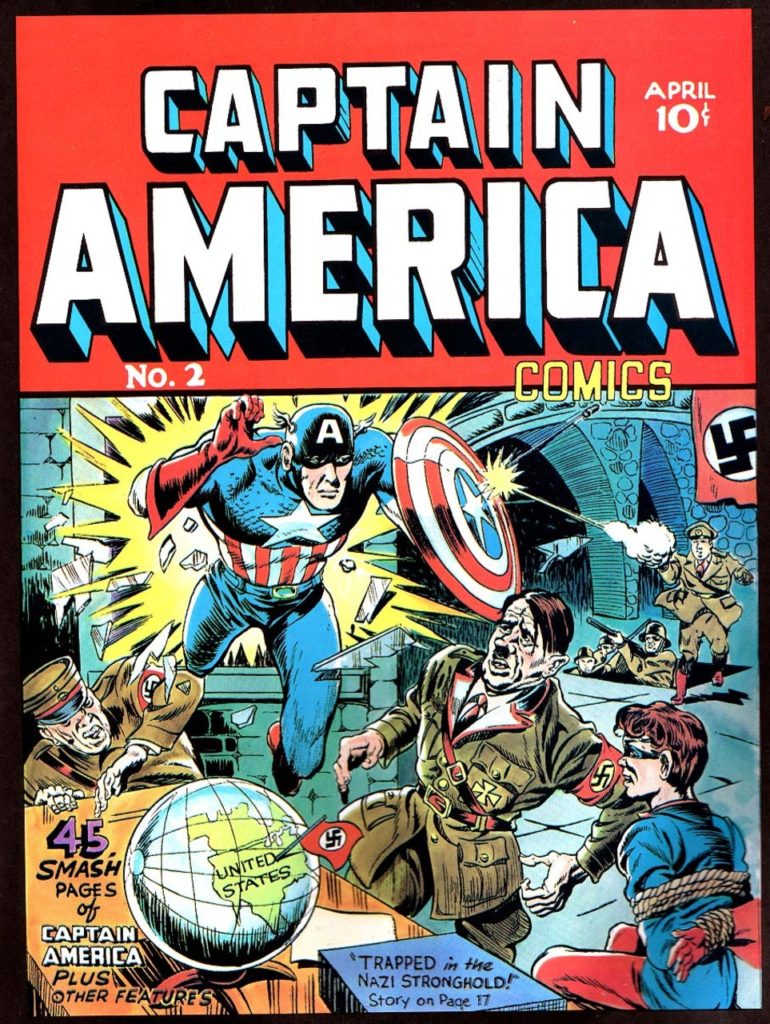 Captain America, according to Britannica, made his debut with Marvel, then called Timely Comics, cover dated March 1941. Captain spent most of his time addressing and fighting against the injustices that arose with each period—fighting diabolical Nazis and during the Watergate scandal, putting the White House on his radar as also being controlled by evil. The famed comic franchise has evolved into an astronomical force, financially and cult-wise. However, no matter if one is a fanatic or a casual reader of Marvel, there is always something new to learn about the comic’s backstory.

Black or African-American comic book superheroes were non-existent in the two major comic book companies until the mid-1960s. But in 1966, two white, Jewish, first-generation American creators, Stan Lee and Jack Kirby, revolutionized comic books by introducing comics’ first Black superhero. The Black Panther appeared in the pages of the popular Fantastic Four comic book series in 1966.  In 1969, they broke ground again with the second black hero in Marvel Comics, The Falcon, who was introduced in Captain America #117. The Falcon became Captain America’s superhero partner, and shared co-billing on the cover of that a comic book series as Captain America and the Falcon from issues #134-192 and then from #194-222 (1971 -1978). Falcon is also significant as he was the first Black superhero not to have the word “black” in his superhero code-name. 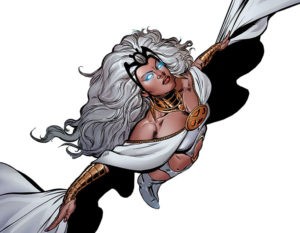 And then, in 1972, Luke Cage (aka Power Man) hit the pages of Marvel. Created by Archie Goodwin, George Tuska, Roy Thomas, and John Romita Sr., the character was heroic, but was unique in that his lionheartedness was not without financial gain. He charged people who hire him a fee for his services in the comic Luke Cage: Hero for Hire. The powerhouse franchise continued taking bold steps by turning to improbable artists to contribute to the Marvel message. Blade and Storm would follow in their footsteps before DC Comics finally introduced John Stewart, their first Black Green Lantern and DC’s first Black superhero. 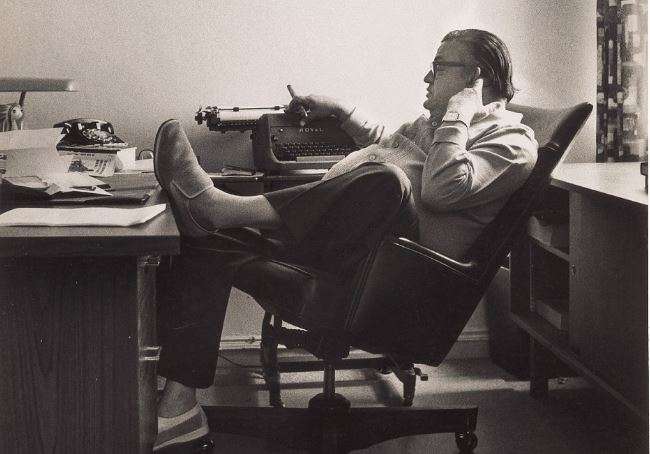 Mario Puzo, the author of The Godfather, made several attempts to write for Marvel but was unsuccessful. He later tried to fall back on what was familiar to him—scripts. After asking Lee if he could write comic scripts instead, Puzo found that he couldn’t do that successfully either. He DID eventually write the screenplay for DC’s Superman: The Movie. While the famed author’s crack at comic book success with Marvel would be deemed ineffective, the unlikely Marvel suitors didn’t stop with Puzo. 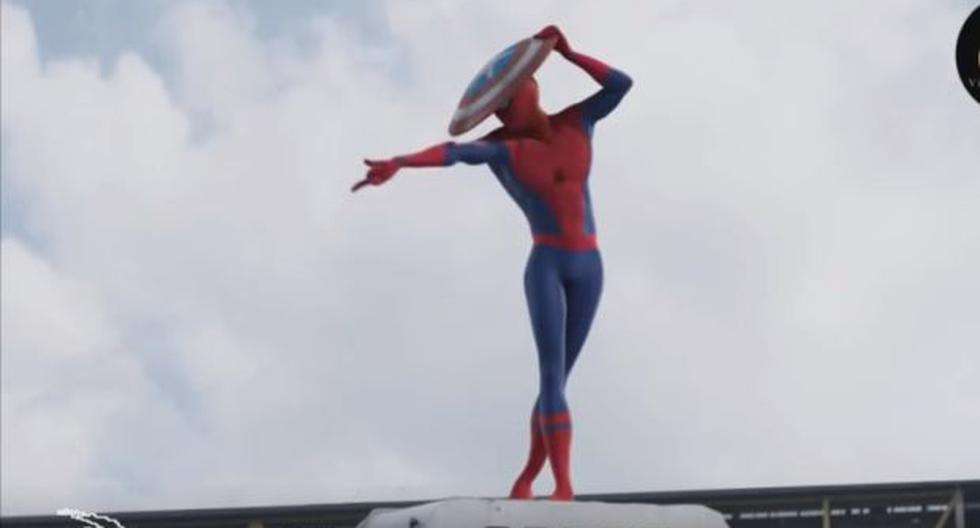 The late pop star Michael Jackson showed great interest in purchasing Marvel in the 90s, taking control of his burgeoning acting career. Jackson wanted to play the role of Spider-Man and make it his own, and according to Cinema Blend, Jackson partnered with comic book writer Stan Lee to negotiate with Marvel. The conference was not successful for Jackson, and Lee would later say Tobey Maguire made a better fit for the character. 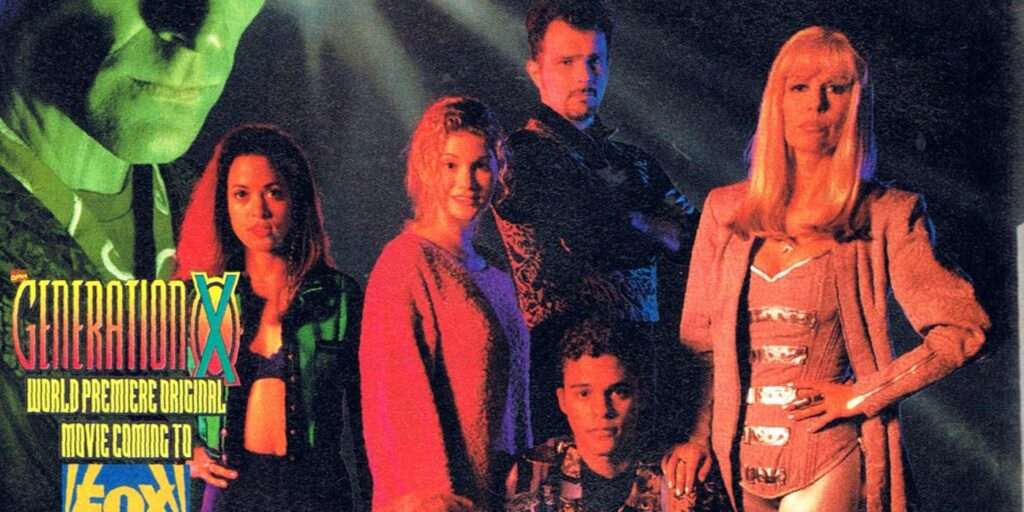 In 1996, Marvel gave the small screen a comic frisson. Looper lists Generation X as the shortest Marvel film to date, escaping the box-office pressure of its fellow Marvel movies. The 1 hour and 27-minute film was made for television and a spinoff of the X-Men franchise. New World Entertainment and Marvel Entertainment teamed up to produce the feature.

Who would ever link politics, a pop king, and a Puzo to Marvel? But what makes Marvel so formidable is that the franchise’s history is just as page-turning and extraordinary as its present-day masterworks.

Heather Lawton has been a freelance writer in NYC for more than ten years. Her articles soon began attracting attention, and she became in demand for ghostwriting projects and writing for numerous websites and blogs. Now, Lawton spends her time growing and plans on becoming an author.