TKO Studios burst upon the comic book scene last December with a bold new strategy to binge-release entire miniseries in both collectors box sets and trade paperbacks. Their first wave of books included series by some of comics’ best writers and artists, including Garth Ennis (Punisher, The Boys, Preacher) and Steve Epting (Captain America).

TKO are releasing their second wave of books this week, but you may notice the similar thru-line for each of them seems to be “strong female protagonist,” which isn’t necessarily a deal breaker, but they ALL include that, and in one comic the men are actually monsters. Take a look and you can be the judge for yourself. 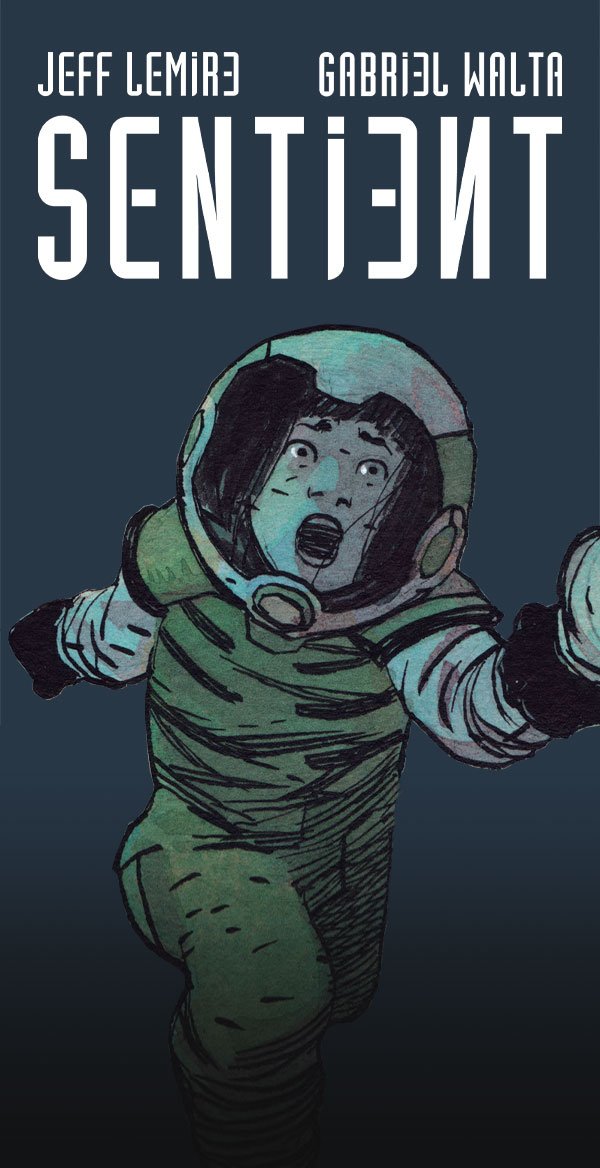 ​When a separatist attack kills every adult on board a colony ship in deep space, it is up to VALERIE, the on-board A.I., to help the ship’s children survive. But as they are pursued by dangerous forces, can Valerie become more than what she was programmed to be — a savior to these children? 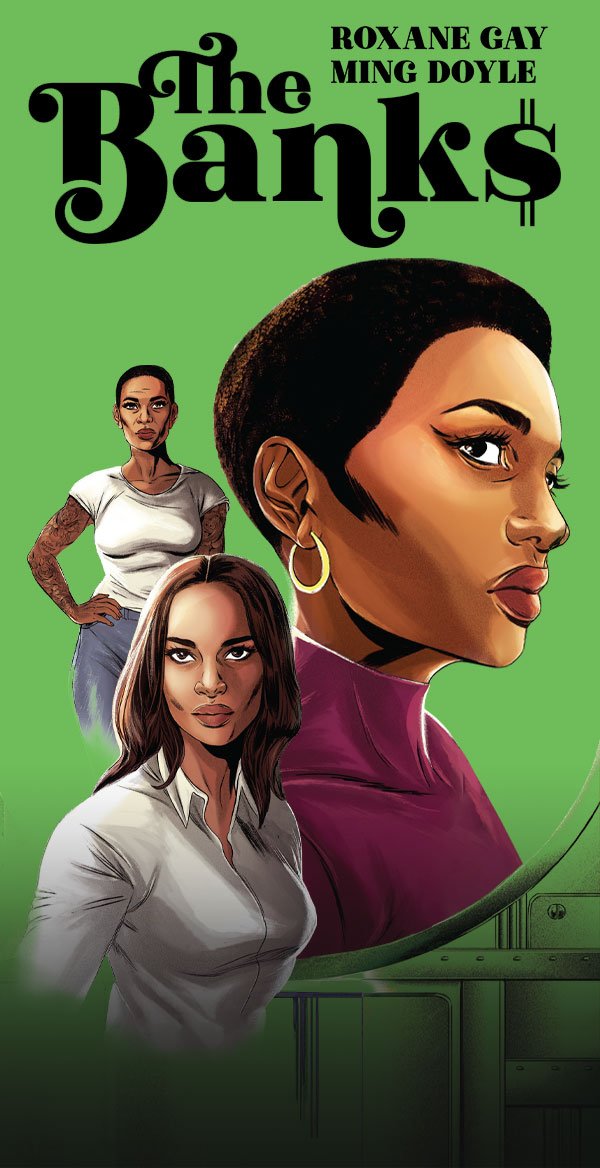 THE BANKS
Written by Roxane Gay (Black Panther: World of Wakanda), drawn by Ming Doyle (The Kitchen), and colored by Jordie Bellaire (Redlands)

Chicago, Southside. For fifty years the women of the Banks family have been the most successful thieves in the city by following one simple rule: Get in. Get away. Get paid. Never get greedy. 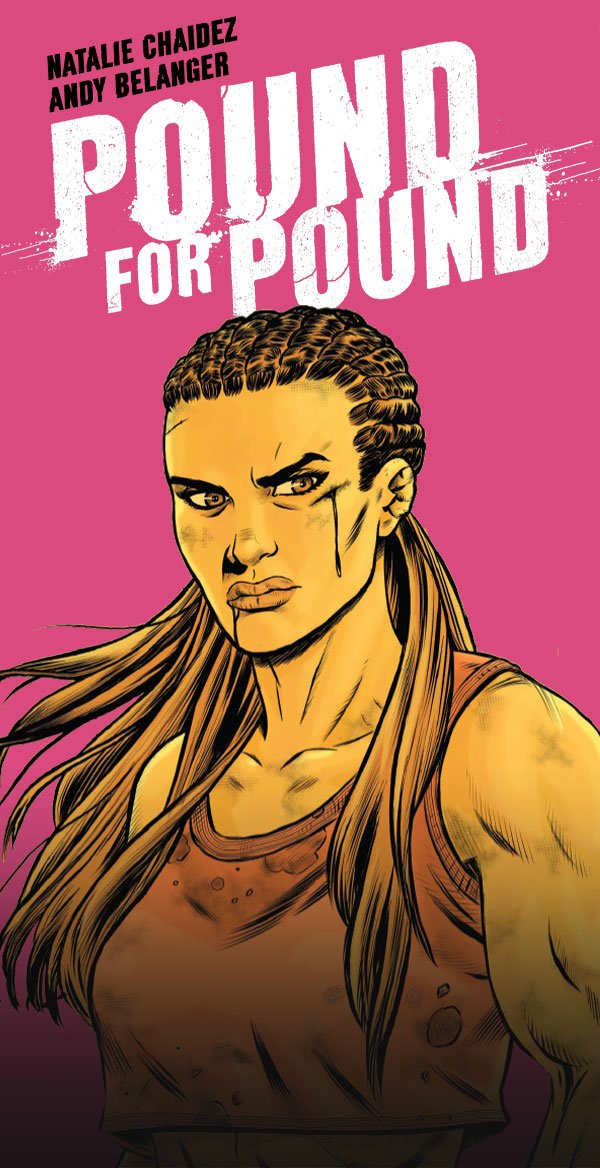 MMA fighter Dani Libra fears nothing… except for her recurring blackouts and fractured memories that obscure a bloody past. When her sister is kidnapped, Dani must shine a light on the darkness in her own mind. But can she keep her own demons at bay for long enough to save her sister? 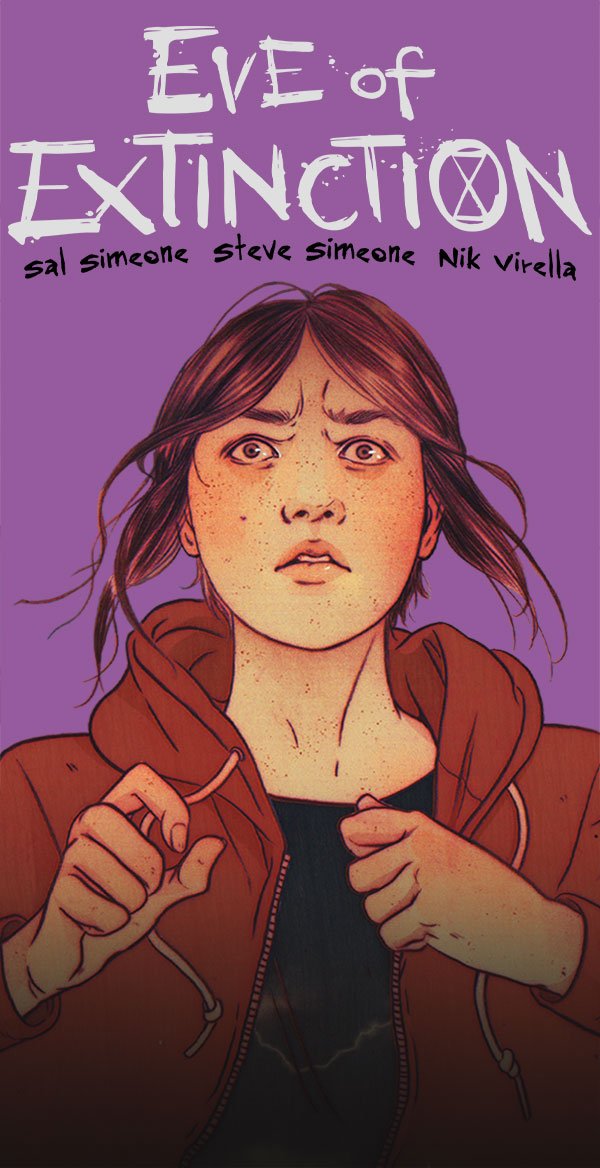 EVE OF EXTINCTION
Written by Sal and Steven Simeone, drawn by Nik Virella (Deadpool) and Isaac Goodhart (Under the Moon: A Catwoman Tale), and Ruth Redmond (Amazing Spider-Man)

The rain brought something. Something that changed the men. In order to reach their stranded daughter, two mothers must survive the hurricane, and the horrors it unleashed. But can they work together long enough to save their daughter in a world where all men have become monsters?

“One of our missions,” says Editor-in-Chief Sebastian Girner, “is to be a publisher that wants the people behind the stories to be as diverse and varied as the ones we bring to the page—just like these launch titles.”

Four new comics that tell stories of a female artificial intelligence saving children, a black Chicago family of female thieves, a female minority MMA fighter, and a dystopian horror story where all men have become monsters. It doesn’t get much more “woke” than these. “Diverse and varied” is NOT normally a proven formula for success, but maybe things will be different for this upstart comics publisher. Let’s hope they don’t suffer from a technical knock-out…

Check them out yourself right now as each first issue of every mini-series is free to read at TKOpresents.com.