TKO Comics Launching an All New Slate of Titles

TKO is still a relatively new indie comic company that’s been doing things differently, proclaiming their desire to be the first modern comic book company . They made a big splash two years ago, and have been working with comic book shops during the coronavirus-related economic hardships. They also went a little “woke” with several of their releases from a year ago, but that’s nothing new for comic publishers these days. Did they learn a lesson, or no? 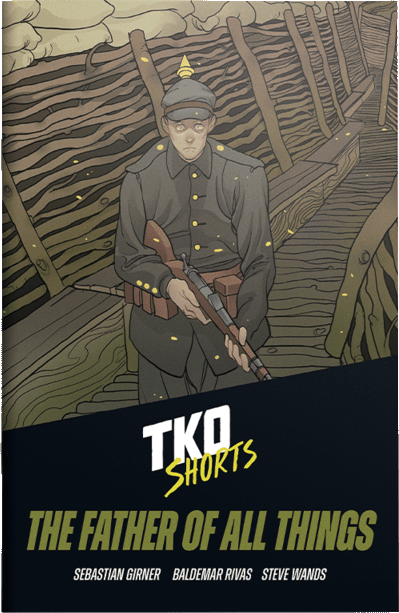 Now TKO is proud to announce a slate of new titles are now available to pre-order, including three WAVE 3 miniseries ready to binge. One they’re calling “a terrifying new prose horror book”, and three TKO shorts by top creators. All titles will ship November 9, 2020. 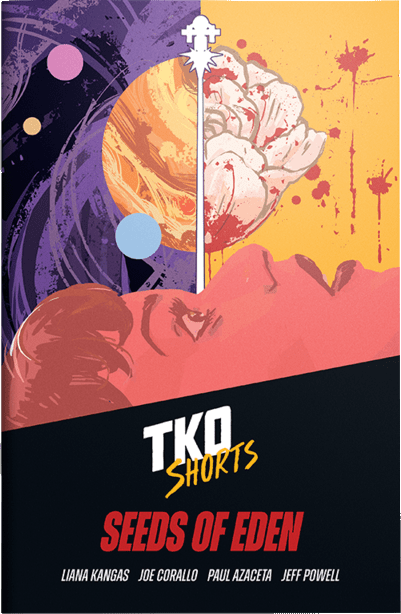 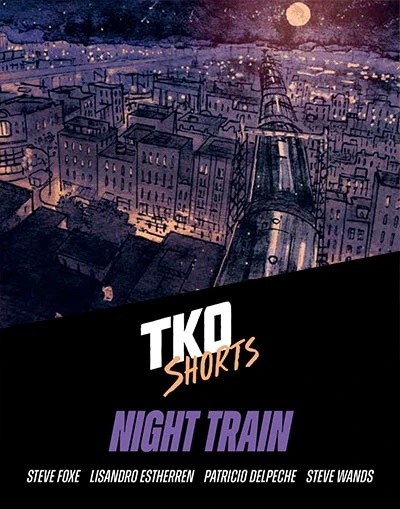 TKO is also releasing their first foray into prose, BLOOD LIKE GARNETS, which contains 8 spine-tingling horror stories written by Leigh Harlen and illustrated by Maria Nguyen. 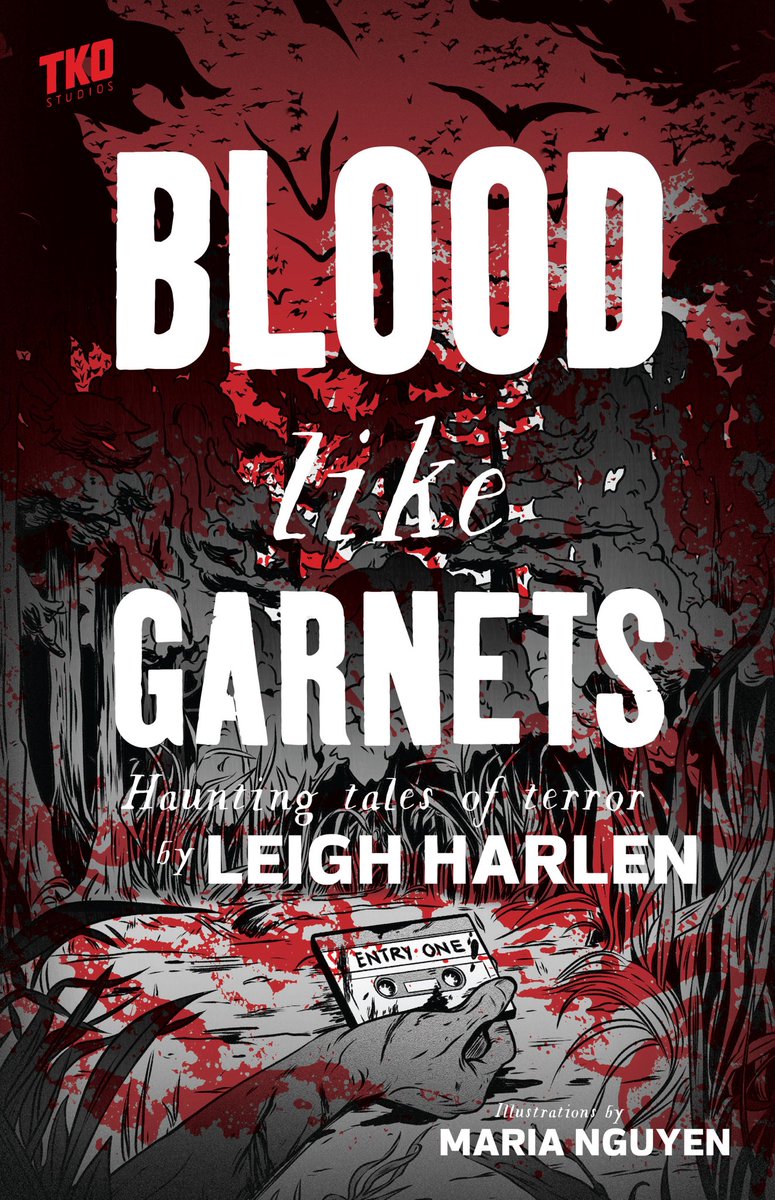 THE FATHER OF ALL THINGS, NIGHT TRAIN and SEEDS OF EDEN are the first three titles available. Learn more here.