Titan Comics’ Blade Runner Universe Will Explore the Year 2029 Next

On December 16, 2020, Titan Comics will launch BLADE RUNNER 2029, a contin­u­a­tion of their critically acclaimed comic series that began with Blade Runner 2019.

Following the dramatic events of the first arc, BLADE RUNNER 2029 sees an emotionally changed Ash back with the LAPD’s Blade Runner division and once again on the streets hunting renegade Replicants. She finds her loyalties and humanity challenged by two Replicants, one offering her salvation, the other deadly damnation. 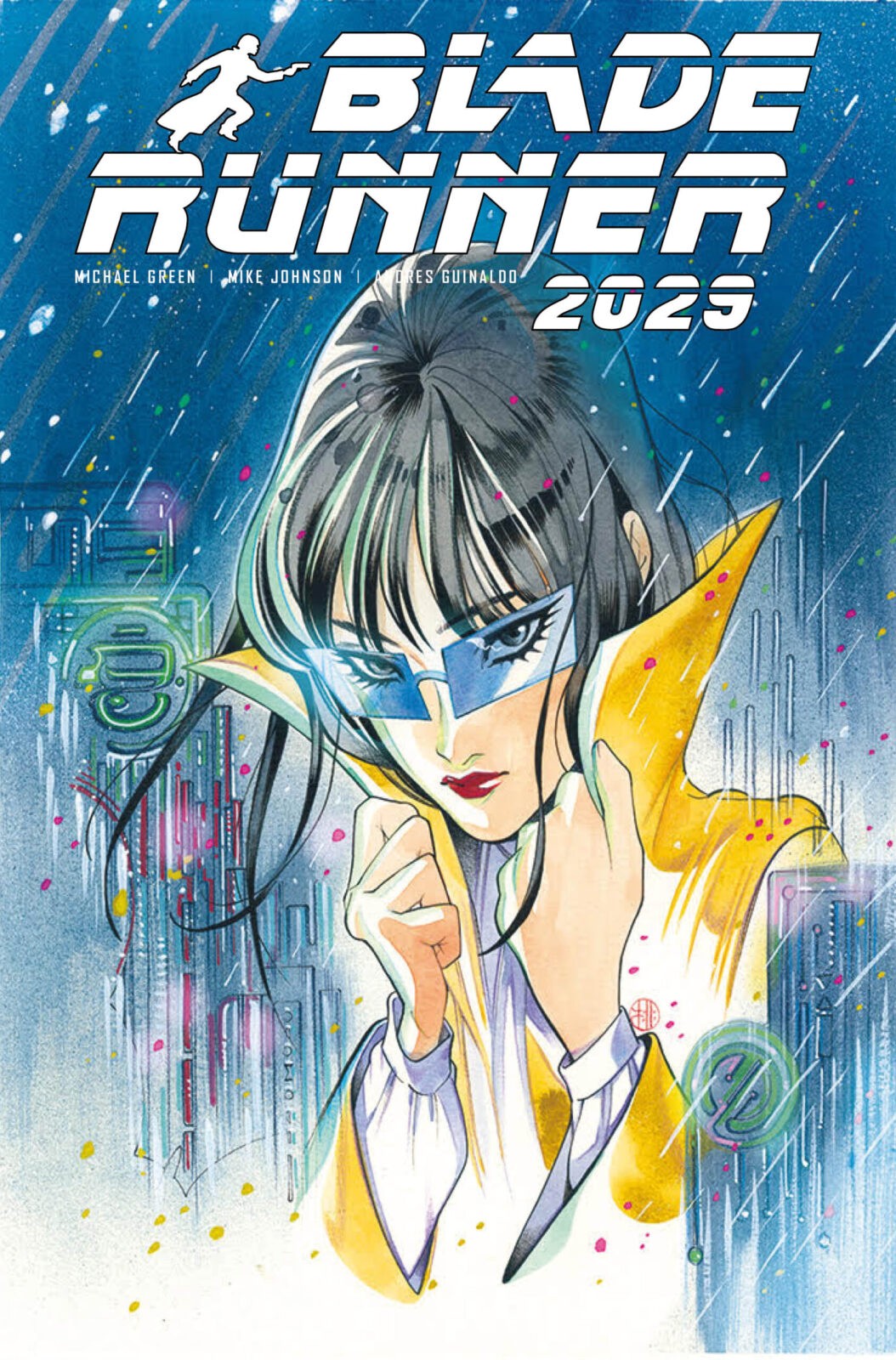 Series editor David Leach has said that fans both old and new will be very excited about where this new comic series takes the popular franchise­. “In this era of the Blade Runner comic, we see Ash becoming more human, which, I think is fasci­nating. The initial idea of this killing machine learning humility and humanity from a bioengineered individual is amazing.”

This hotly-anticipated issue #1 is set to debut with a range of amazing variant covers to collect, including artwork by superstar artist Peach Momoko, John Wick artist Giovanni Valletta, a continuation of the iconic Syd Mead (Blade Runner con­cept artist) covers, plus much more!

Blade Runner 2029 #1 hits comic stores and digital devices on December 16, 2020 and will be available to pre-order from the Diamond Previews October Catalog.