Alcon Media Group and London-based Titan Publishing, a leading force in genre and pop culture publishing, are partnering in a new co-publishing venture initially focused on the Blade Runner universe. The deal will also see Titan launch companion books about the creation of Blade Runner 2049 through its Titan Books imprint. Titan is primarily known for publishing movie and TV tie-in books, including an array of Doctor Who titles and novels set in the Marvel and DC universes. 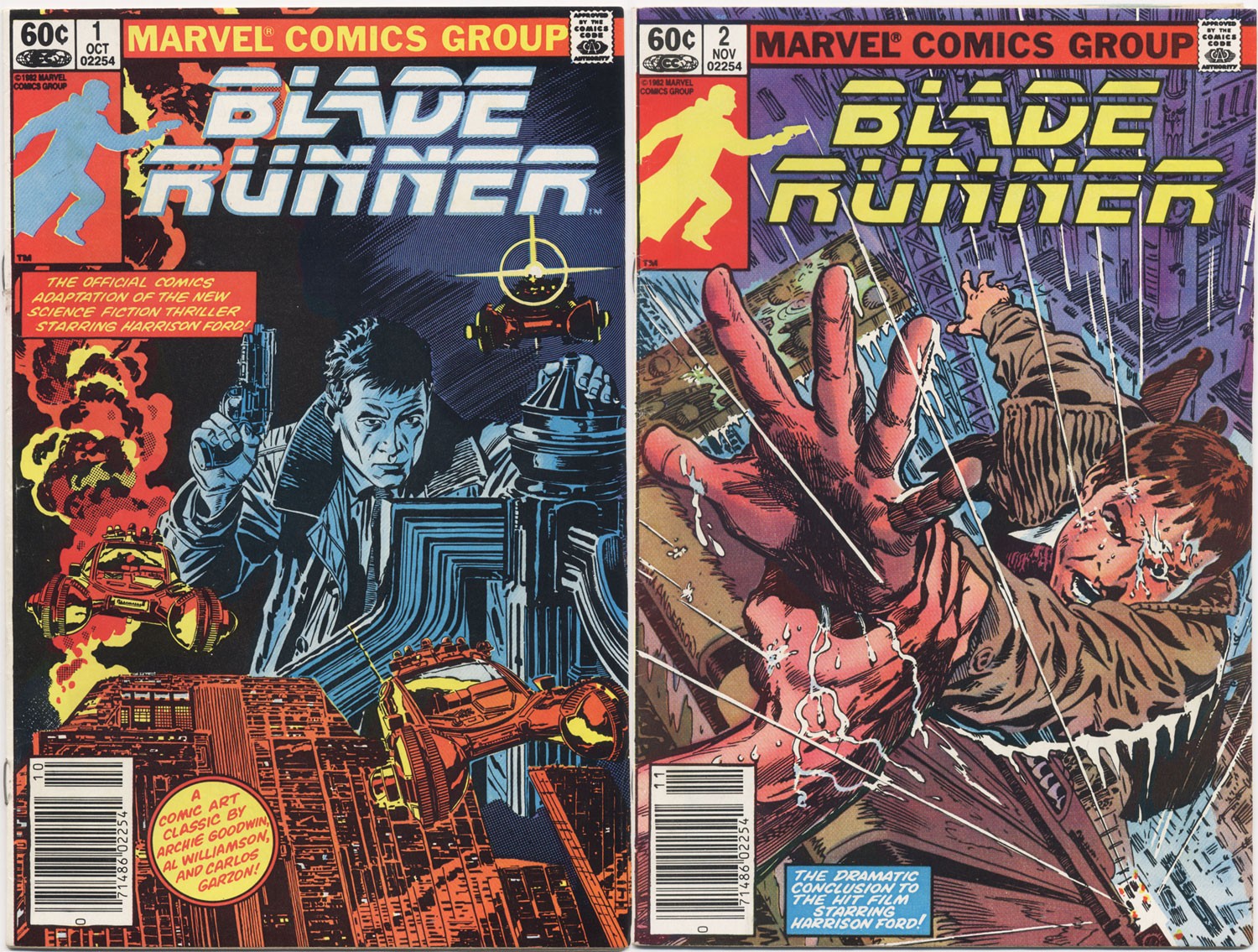 Outside of a 1982 Marvel comic book adaptation of Ridley Scott’s original movie, this will be the first time Blade Runner has been translated into comics, although Boom! Studios adapted the source material — Philip K. Dick’s Do Androids Dream of Electric Sheep — in 2009, with an original prequel miniseries released the following year.

In a joint statement by Alcon co-founders and co-CEOs Broderick Johnson and Andrew Kosove, and Titan’s co-founders, Nick Landau and Vivian Cheung, the partners stated that the companies will develop and publish a variety of both fiction and non-fiction print media. The program will feature new, in canon comics and graphic novels that dive deeper into the Blade Runner world as well as a variety of publications focused on the visual and technical sides of the production process. 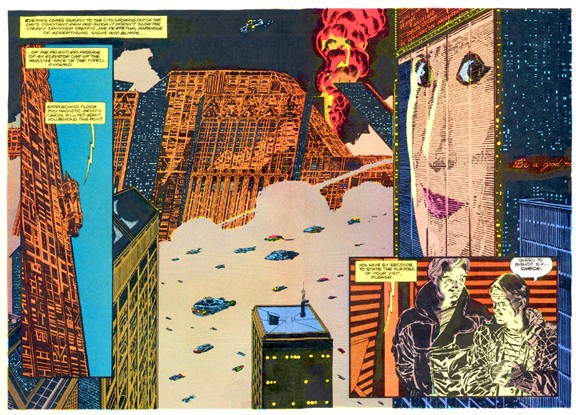 Editorial duties will be handled by Titan’s David Manley-Leach, and Alcon’s director of publishing, Jeff Conner.

States Kosove and Johnson, “In partnering with the exceptional Titan Comics and Titan Books, we’re confident that the world of Blade Runner will continue to organically grow in a way that refuses to sacrifice the quality, tone and high standards of this beloved property.” 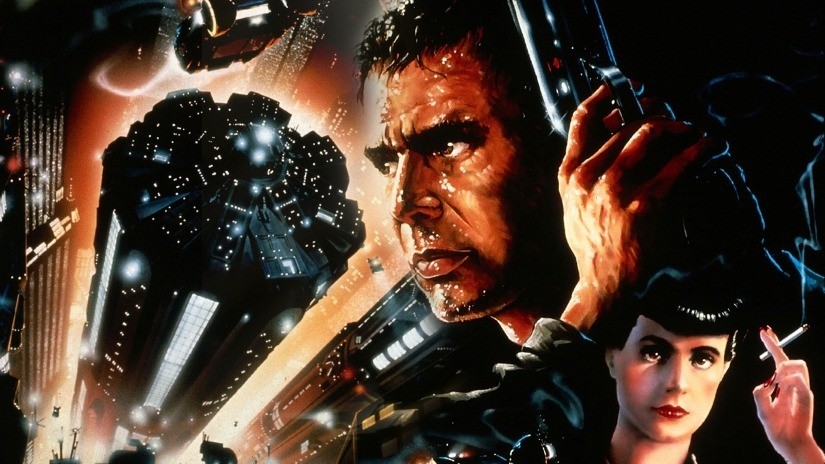 “We are extremely excited to be publishing Blade Runner comics and illustrated books,” said Titan publishers Nick Landau and Vivian Cheung. “The Blade Runner universe has barely been explored; there is so much more there. It’s an honour to be bringing this world to life in new ways for a new audience – and to reveal tales from that universe that you’ve never seen before.”

Titan has three-decade history of success in the pop culture sphere, from their celebrated Doctor Who publications (comics, magazines and books) to tie-in novels set in the Marvel and DC universes. They also release a robust line of original genre novels, from hardboiled crime to supernatural horror, cyberpunk to intergalactic adventure. 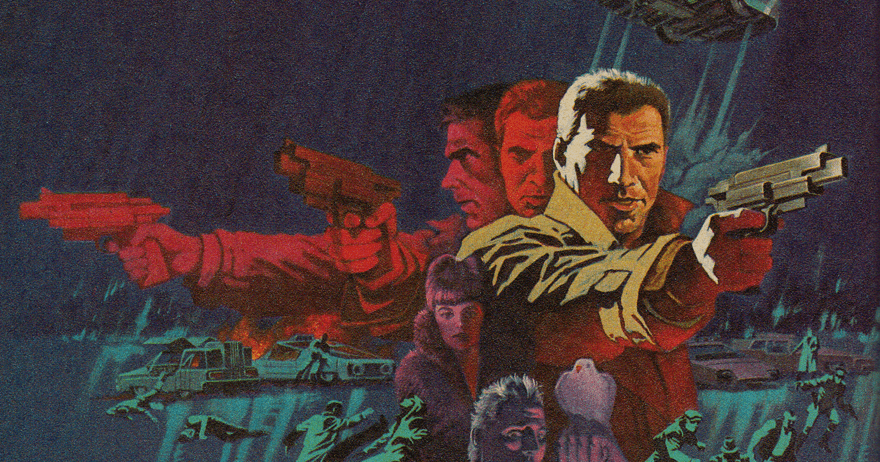