“This book means a lot to me because of my Ukrainian heritage,” US-based publisher Darren G. Davis said in a statement.

“Both sets of my grandparents immigrated from Ukraine. I wanted to use this medium to not only tell a story but to somehow donate to the cause at the same time.”

While I’m sure this could have potential, depending what issues they’re willing to raise, this is still the same publisher that to date refused to do any illustrated biographies of Melania Trump, and no matter how sincere Davis is being when it comes to his own heritage, it’s regrettable if he’s not willing to be altruistic when it comes to other notable figures. No doubt, even now, Davis’ outfit is unwilling to serve up respectable biographies of certain figures on the right in the west, and while this bio of Zelensky may offer some insight into what’s wrong with Russia, now that Vladimir Putin’s waged war upon Ukraine, what if Tidal Wave’s never published an honest look at what’s wrong with the Islamic religion, let alone a bio of figures like filmmaker Theo Van Gogh, who was murdered by a jihadist in the Netherlands for daring to produce a documentary about Islam with Ayaan Hirsi Ali. 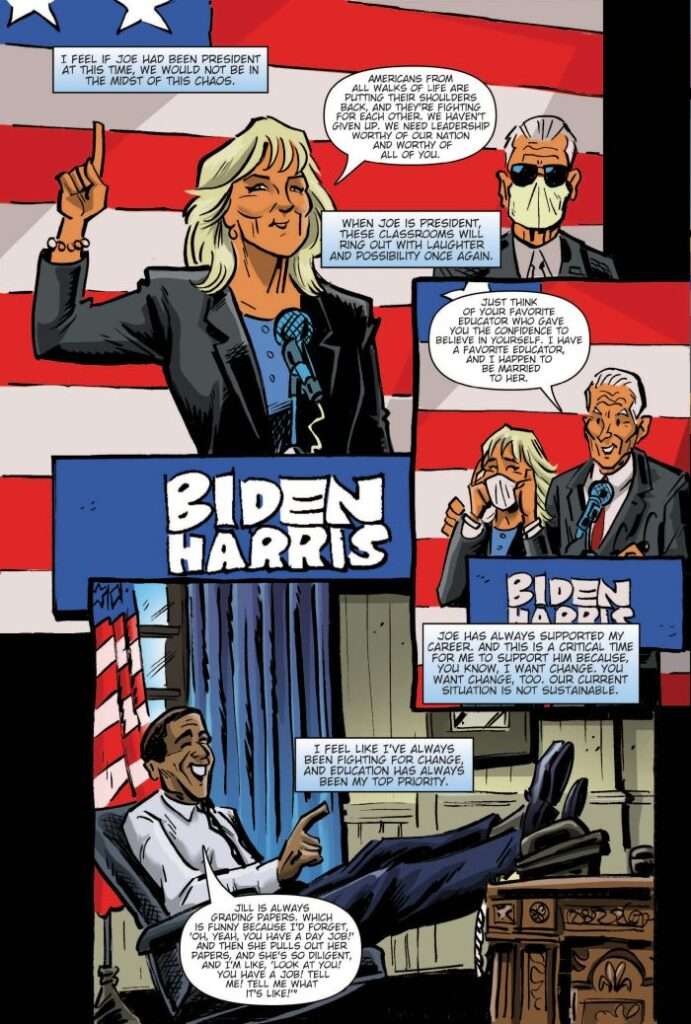 One of the worst things about the political correctness that’s befallen comicdom as much as the rest of the US entertainment industry is that it would no longer be possible to create characters like Captain America today, because in sharp contrast to the WW2 era, there’s only so many leftists in such industries who in sharp contrast to yesterday’s, are no longer willing to defend freedom’s advocates. And if Tidal Wave won’t develop comics bios of figures like Van Gogh, they’ve only proven what’s gone wrong in modern times. 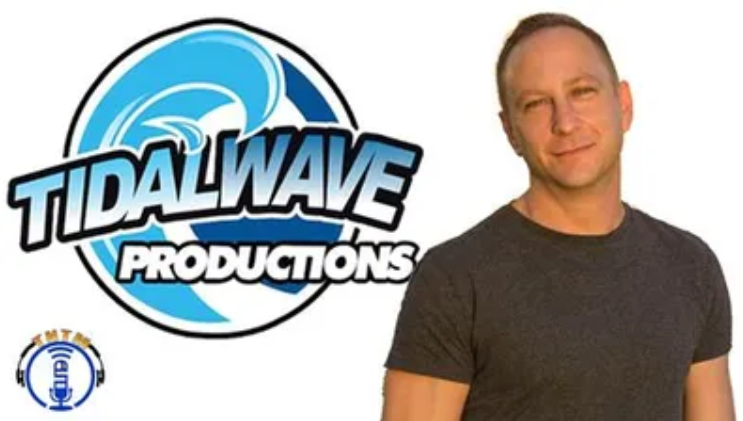 Producing a comic bio based on Zelensky is welcome, but if they’re only willing to work on “safe” subjects, that spoils everything, and proves they’re not sincere in their intent and beliefs.