Thor to Lose Mjölnir… Again: Is Donny Cates Out of Original Ideas? 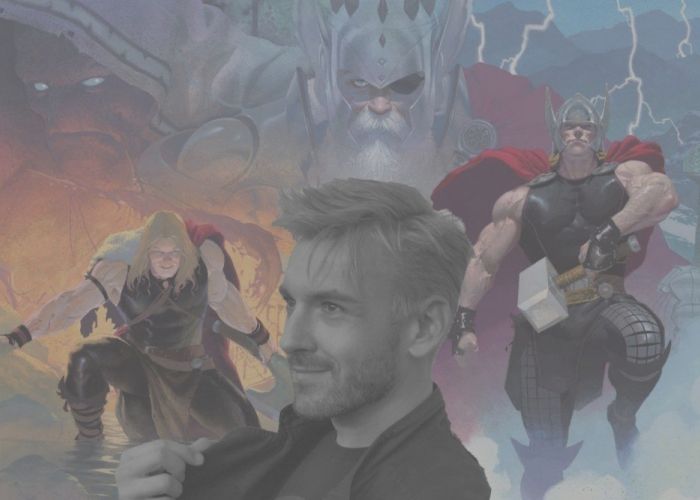 Things seemed to be going fine for Thor when Donny Cates took over the writing chores on the latest run, rebuilding Thor’s home as the new King of Asgard. But as Mjölnir was growing heavier in his hand, Thor feared his days might be numbered. And now Marvel has confirmed that other Marvel superheroes might claim the hammer… once King Thor is deemed unworthy all over again.

Is this the best idea Donny Cates could come up with? Seven issues in and Thor is already losing his hammer… again? 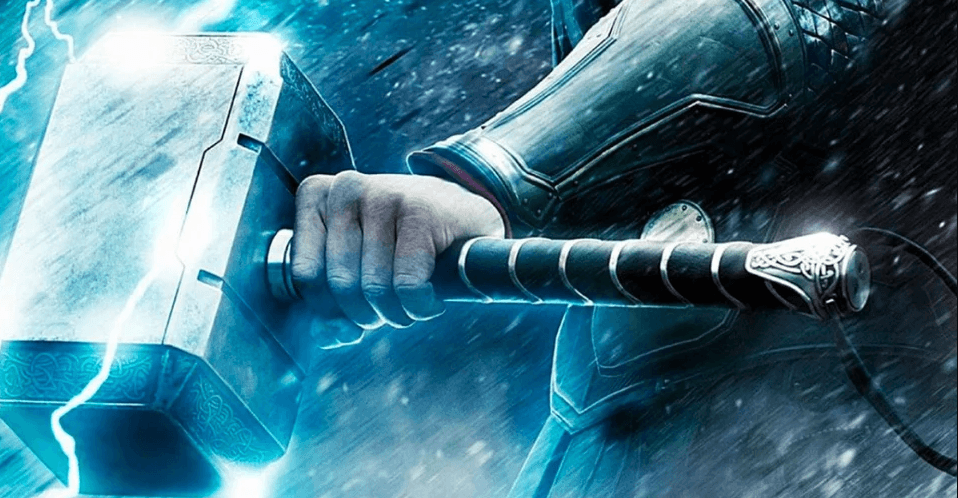 Mjölnir, forged by dwarves that placed the spell of Uru on it, allows only those who are worthy to wield it. Thor’s ability to wield Mjölnir has benefited him as it has provided him additional power and magic. Thor is heavily reliant on Mjölnir, so it’s rare that he goes anywhere without his weapon. However, like with most things in the Marvel-verse, important objects of our favorite heroes often go missing and Thor’s hammer is no different.

In fact, this trope has been done at least a dozen times that I can think of. Most recently when Jane became (Lady) Thor because Nick Fury had whispered something in Thor’s ear during Original Sin #7. There’s also Fear Itself is the Captain America/Thor crossover where Cap wielded the hammer, sans Thor. And back in Thor, #600, Loki sends Bor to destroy Thor, and Bor destroys the hammer, until Doctor Strange takes pity upon him and channels Thor’s Odinforce back into Mjölnir’s fragments. 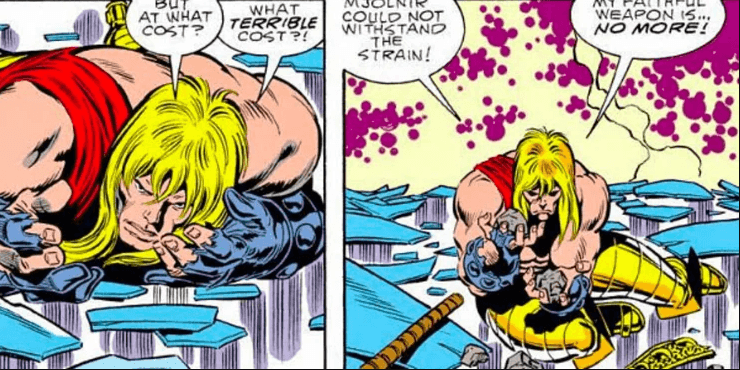 He lost it in Thor #80 (vol. 2), “Ragnarok, Part the First”. He previously lost it in Thor #11 (vol. 2), when Perrikus destroyed it. And back in Thor #388, a Celestial shattered Mjölnir. Molecule Man has destroyed Mjölnir. And there have been stories where Magneto, Beta Ray Bill, Quicksilver, and of course Loki and Odin himself have all taken the hammer from Thor. I think that’s at least fifteen times.

So Cates wasted no time heading straight towards the ‘Thor Loses Mjölnir’ pattern when he introduced the set-up in Thor #1, even before Galactus made Thor his new Herald. Technically Thor is still rebounding from the previous time he was unable to lift Mjölnir — the hammer calling out to Jane Foster, the Lady Thor, instead. But after proving himself through the recent War of the Realms line-wide event, a new Mjölnir was created for Thor to claim once more. It was that hammer that helped him end the conflict and return the Realms to peace. But it seems his role as ‘God of the Unworthy’ is about to be rehashed by the House Out of Ideas.

Thor #7 from Marvel Comics goes on sale in June.