Will Cara Dune Appear in Marvel’s ‘The Mandalorian’ Comics Adaptation? 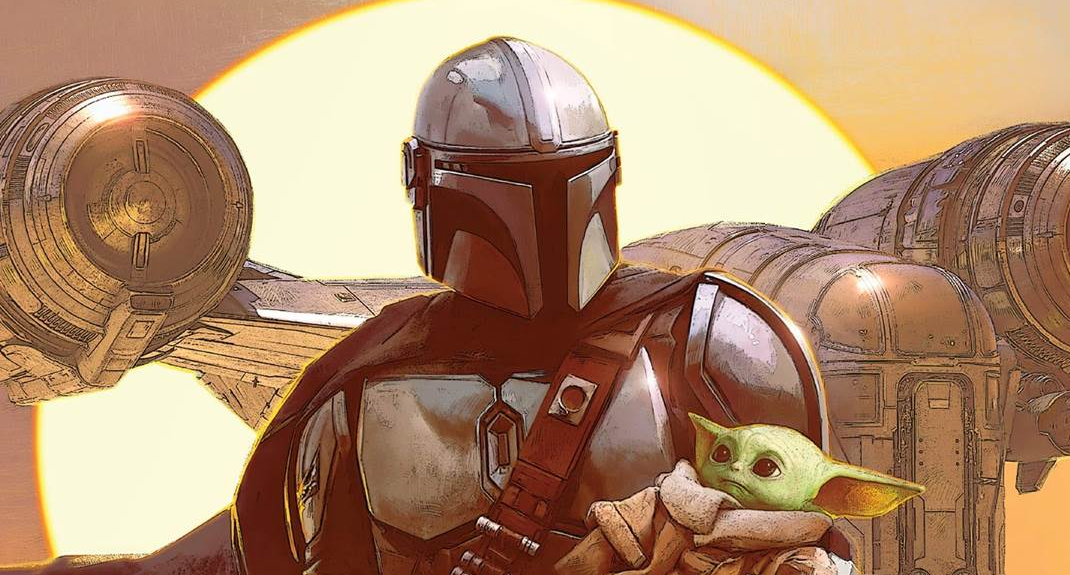 According to StarWars.com, Marvel Comics will release a new comic book series based on the popular characters from the Lucasfilm and Disney+ series The Mandalorian this June. The Mandalorian will be an eight-issue, episode-by-episode adaptation of the first season of the Disney+ series and will be written by Rodney Barnes and illustrated by Georges Jeanty. As is common today, there will be numerous variant covers available for each installment. It’s a chance for fans of The Mandalorian and Star Wars comic-book adaptations to see the events and characters from Season 1 in a whole new light.

I’ve always thought an artist’s style is a lot like writing in shorthand. It’s very subjective. What I bring to Star Wars is my detail and love for a galaxy far, far away. Star Wars, especially where bounty hunters are concerned, is a messy landscape. I love drawing all the little details. My look has always be detail-oriented, and with The Mandalorian there is so much going on with the character and in the background, and I look forward to adding visually to the already rich tapestry that makes up this universe!

Check out the main cover for issue #1 by Adi Granov below: One character from the series that many fans fell in love with was Gina Carano’s Cara Dune. The character appeared in several episodes, figured prominently in the story, and was positively received by both reviewers and fans. She was described as a feminist role model, and unique among the Star Wars franchise’s female characters due to her physicality and combat skills. 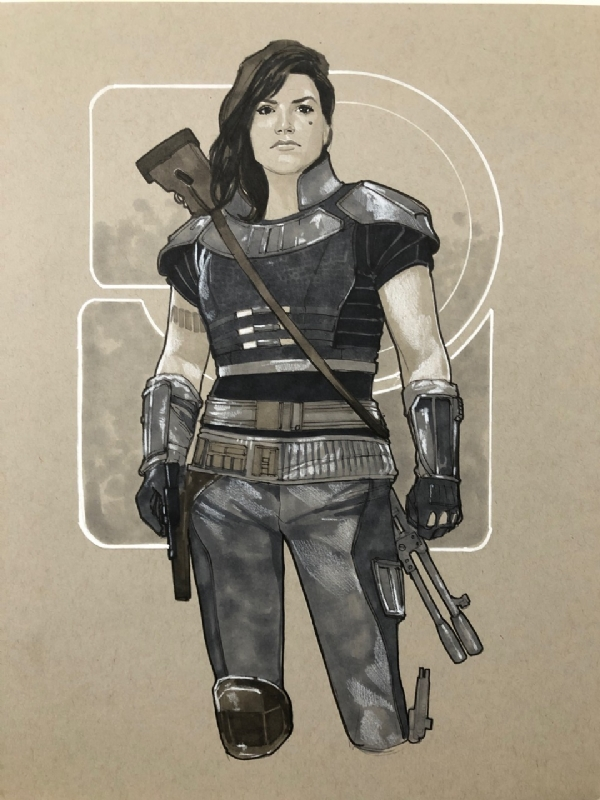 But in February 2021, following a series of controversial posts by Carano on social media, Disney fired the actress. The reaction was so swift, that even Hasbro cancelled production of the Cara Dune Black Series figure and Funko Pop! followed suit.  Lucasfilm announced that she would not return as Cara and that the character would not be recast. Does this mean the character will be erased from the retelling of the series in the comics version? Is that what they mean by comic fans being able to see “the events and characters from Season 1 in a whole new light“?

Rest assured Grogu will definitely appear in the series, but will fans of the show embrace an adaptation without Cara Dune? What do you think Marvel Comics will do?