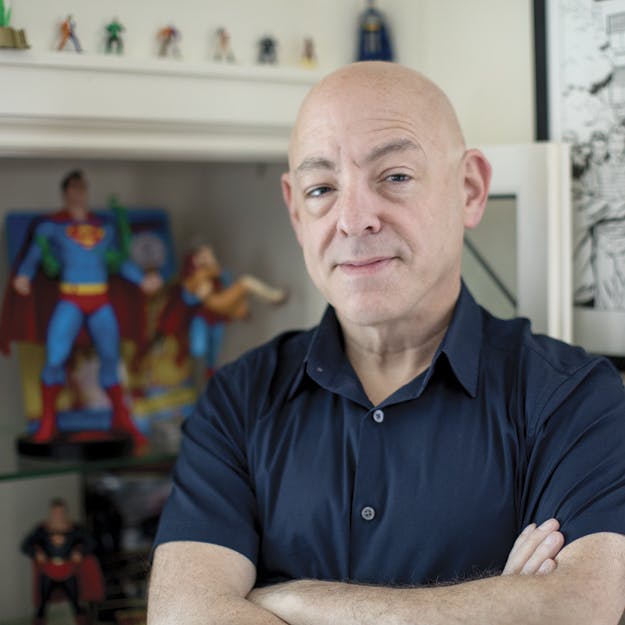 Brian Michael Bendis has announced that he is wrapping up his run on DC’s Superman title.

“I’m heading towards the end of my run on Superman, so I’ve been more reflective on it,” Bendis said. “And it’s — I’ll never be more grateful than I got to heal my near-death experience through Superman, and get through this pandemic. No matter what’s going on with this world, I get to spend a few hours each day with Superman. That’s a gift.”

Bendis hasn’t specified when his run is to end, or any storylines associated with it.

Bendis has been writing both DC’s Action Comics and Superman titles since April 2018. In the intervening years, the Portland-based writer introduced several new villains for the character, revealed his secret identity to the world, brought back Superman’s signature trunks, and spun-off several series including Legion of Super-Heroes, Lois Lane, Superman’s Pal Jimmy Olsen, the Leviathan limited series, and the upcoming Checkmate series.