On 26th May, NFT marketplace Terra Virtua will launch the world’s first NFT-only graphic novel – Bloodlines from award-winning British artist Nick Percival (Judge Dredd and Slaine). The work  will be released in conjunction with a new graphic novel reader app to allow collectors to immerse themselves in the novel’s post-apocalyptic world, and engage with exclusive content.

The new Bloodlines series follows the journey of four characters as they fight to survive in a disorientating and bleak world, which sees human emotions take on physical forms such as fierce rage storms and sweeping floods of tears. 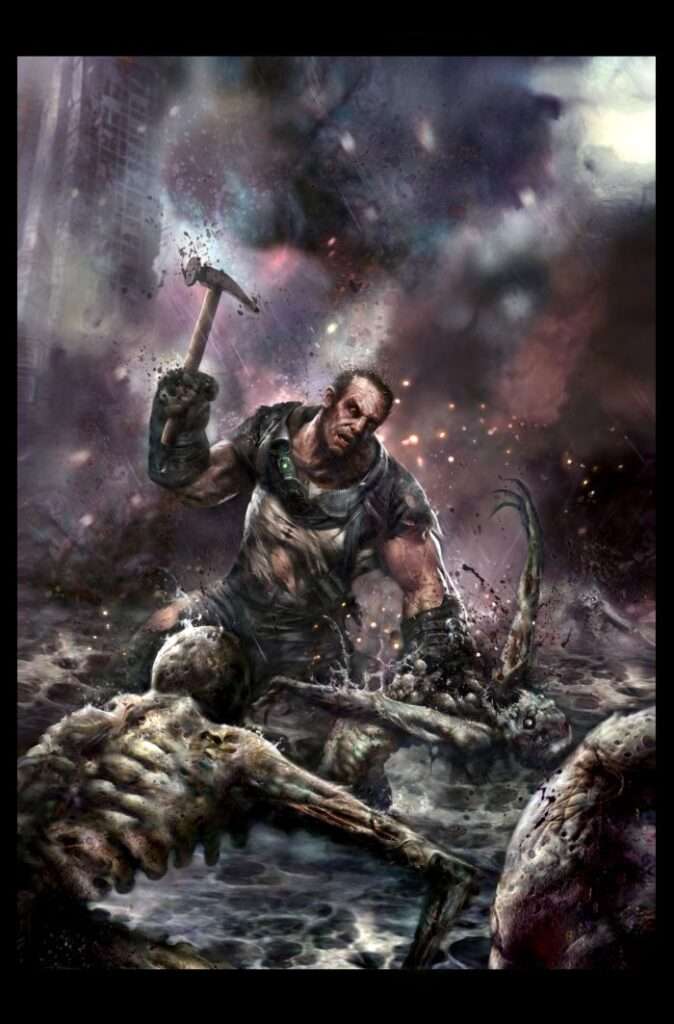 Nick Percival said: “After two years of development, I’m delighted to release my new novel, Bloodlines, as an NFT. I’d originally planned to publish it as a traditional graphic novel but after working with Terra Virtua, I became fascinated in the ways NFTs enable people to experience art in ways that aren’t possible in print.

“I’ve known Terra Virtua Co-Founder, Gary Bracey, through the comic industry since the 90s, and after talks with him about their new custom-made viewing tool, I was excited at the prospect of producing the first NFT-only graphic novel.” 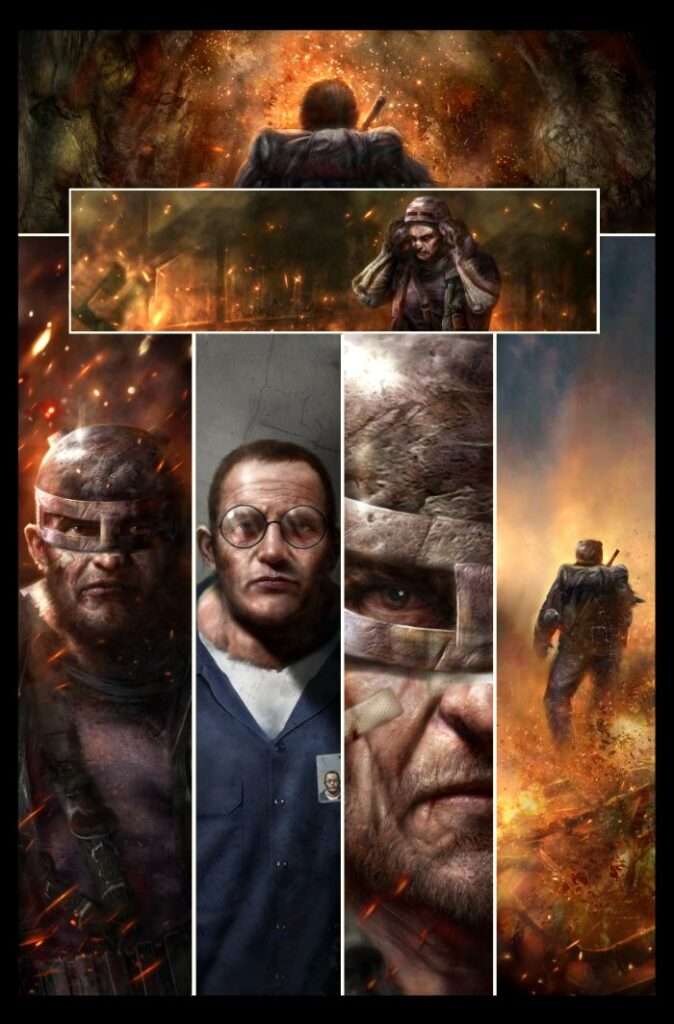 Terra Virtua developed the new graphic novel reader app to enable readers to customize the way they consume a graphic novel. Collectors can use the app to go beyond the traditional reading experience through animated artwork – both on the cover and internal panels. It also allows users to peel back the creative layers – right back to original concept sketches, as well as discover unique ‘easter eggs’ and surprises. 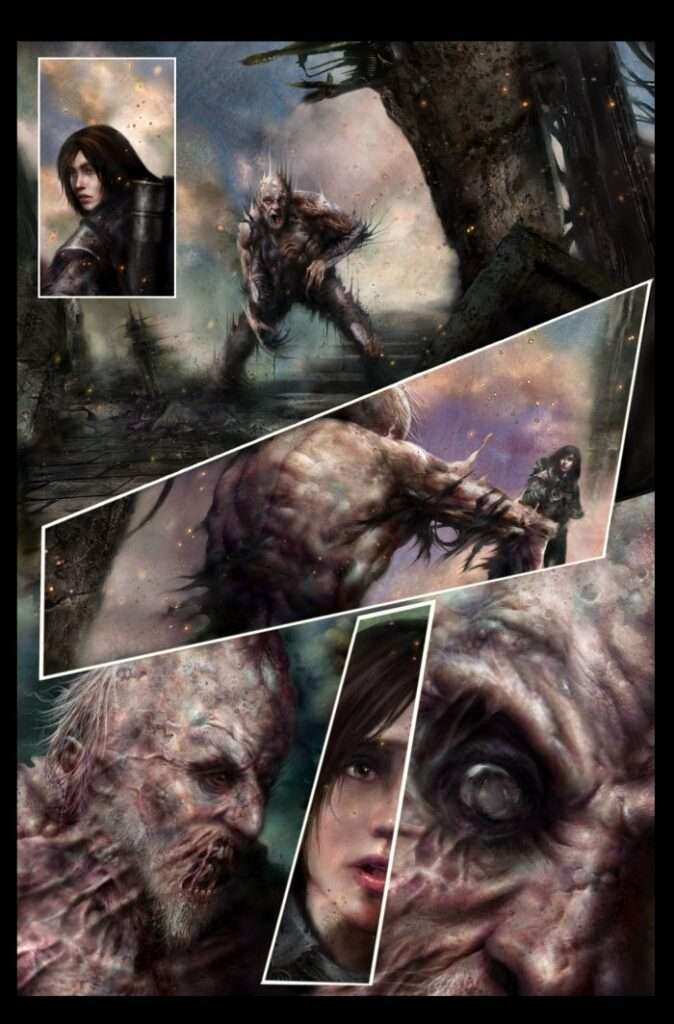 Talking about Bloodlines, Nick said: “The series explores a dystopian future where human emotions manifest themselves as powerful physical entities. This provides some exciting storytelling and characterization opportunities as a creator.

“Although I had begun work before the global events of 2020 arose, many of the themes in the series are definitely reflective of this period. The characters deal with fear, anger and polarization, while the novel explores the physicality of emotions and how experiences shape and distort human empathy and compassion.” 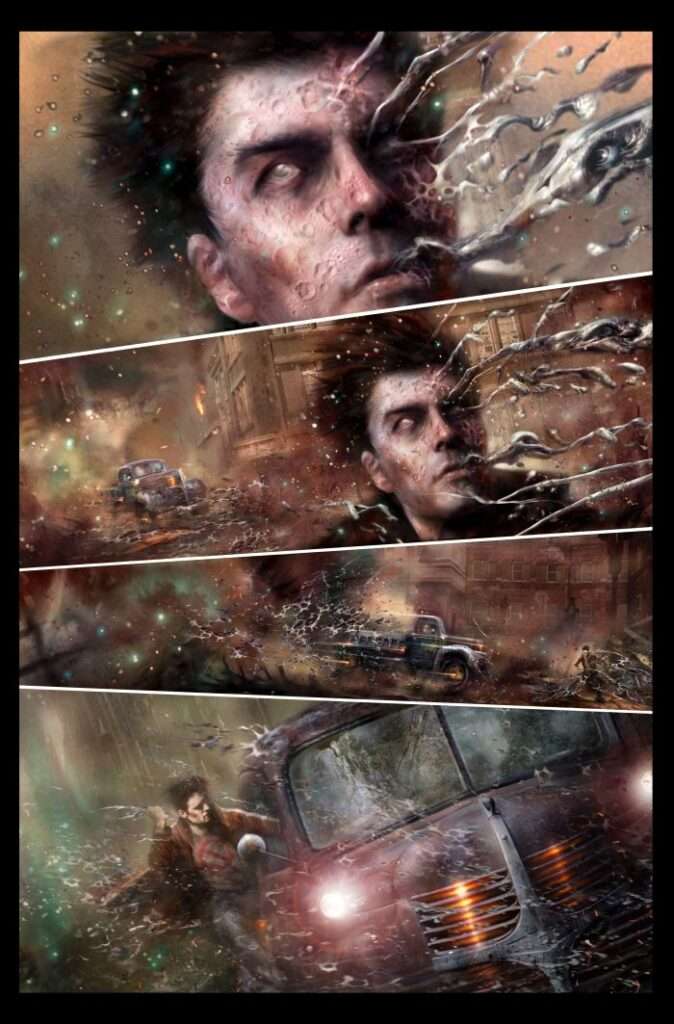 Jawad Ashraf, Co-Founder and CTO of Terra Virtrua said: “We’re very excited to release BloodLines as the first NFT graphic novel – this is a new era for storytelling. The creation of the reader app will revolutionize the way collectors can consume and share their graphic novel collections.

Visit Terra Virtua’s marketplace to check out the book and purchase a copy: https://terravirtua.io/.