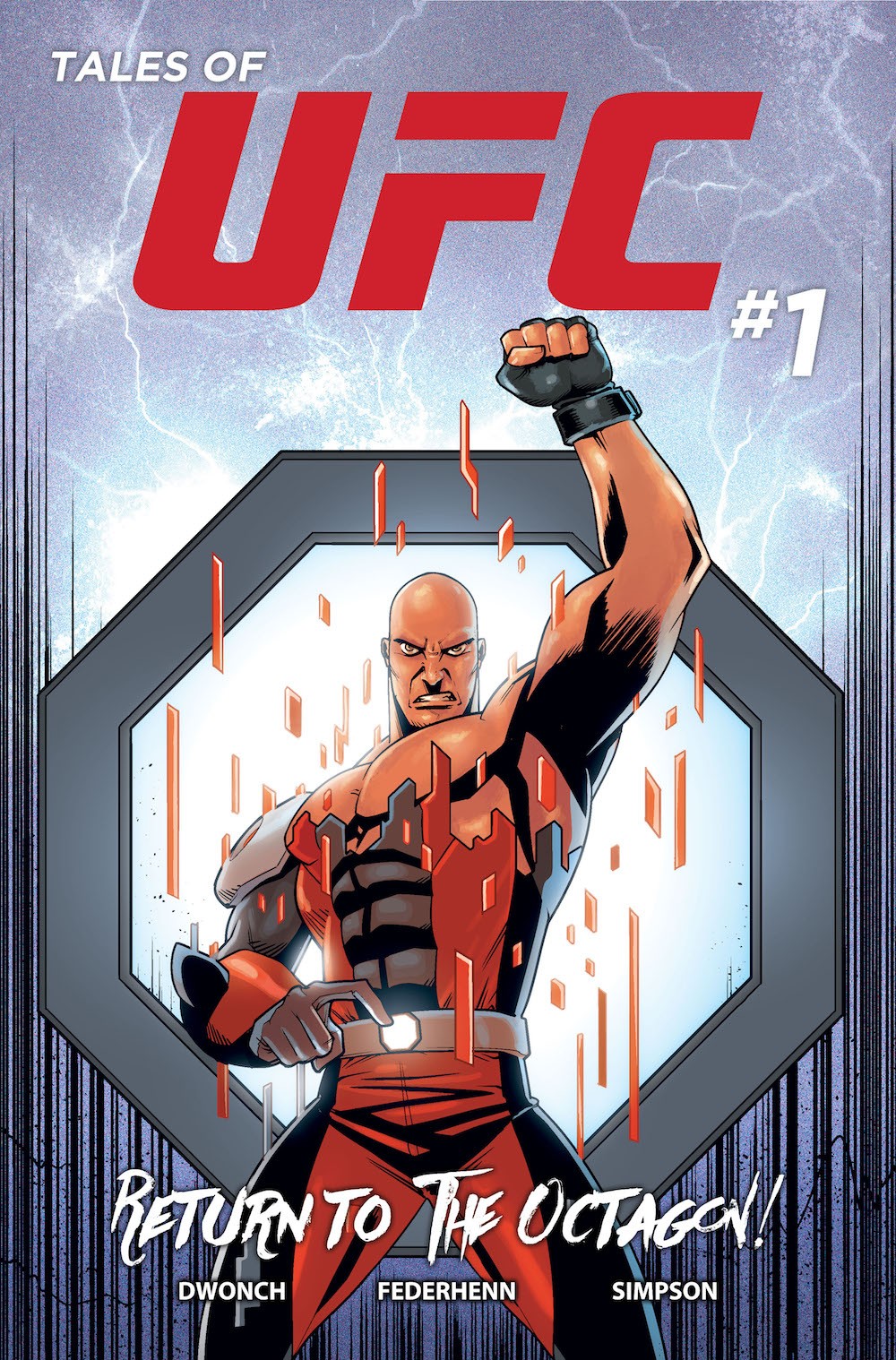 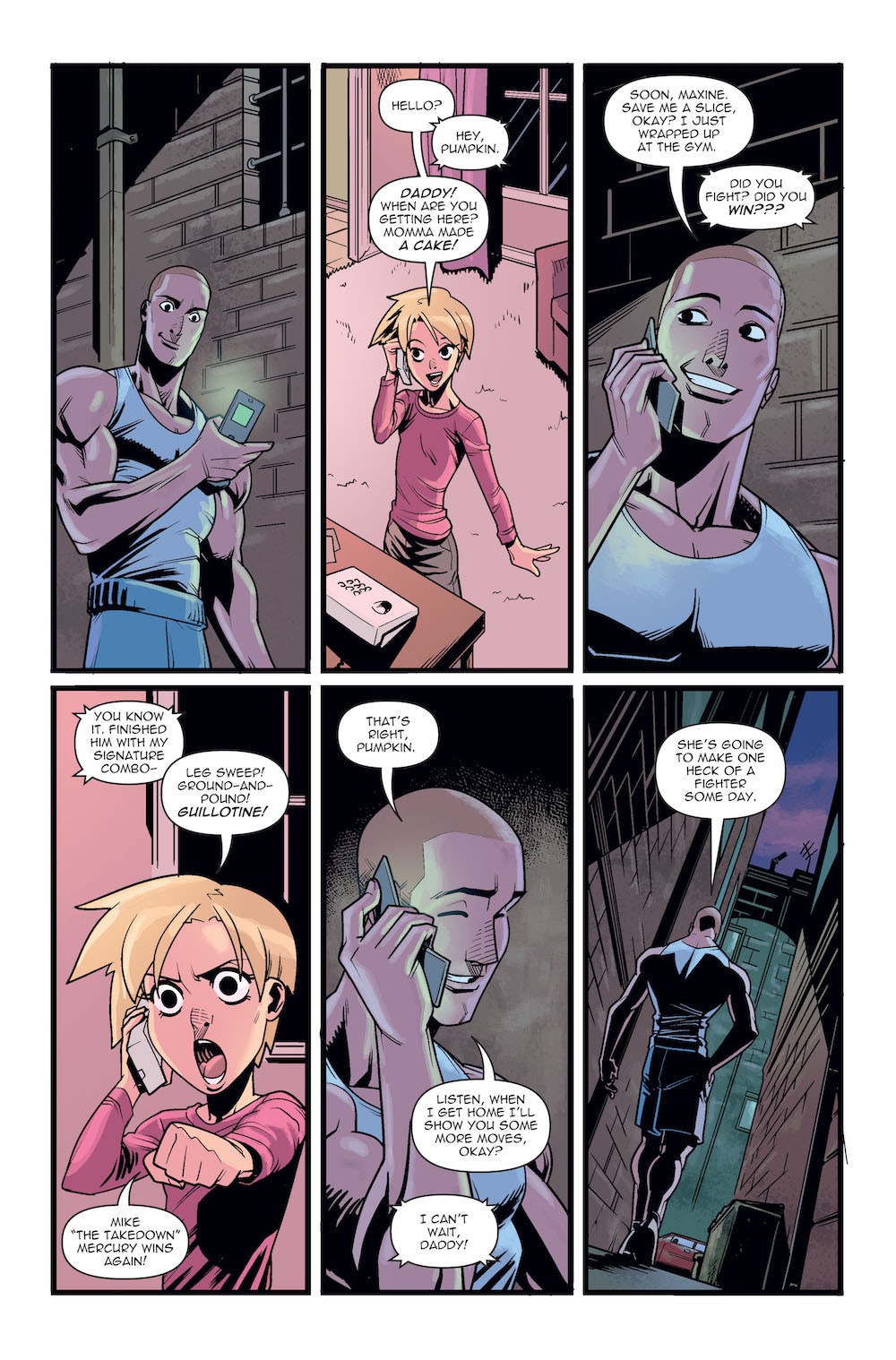 “I’m honored to collaborate with UFC on their first comic, and thrilled that this might be some of their fans first comic as well,” Dwonch said. “We’ve really created something special here, and I can’t wait for readers to find their newest hero in the pages of Tales of UFC!” 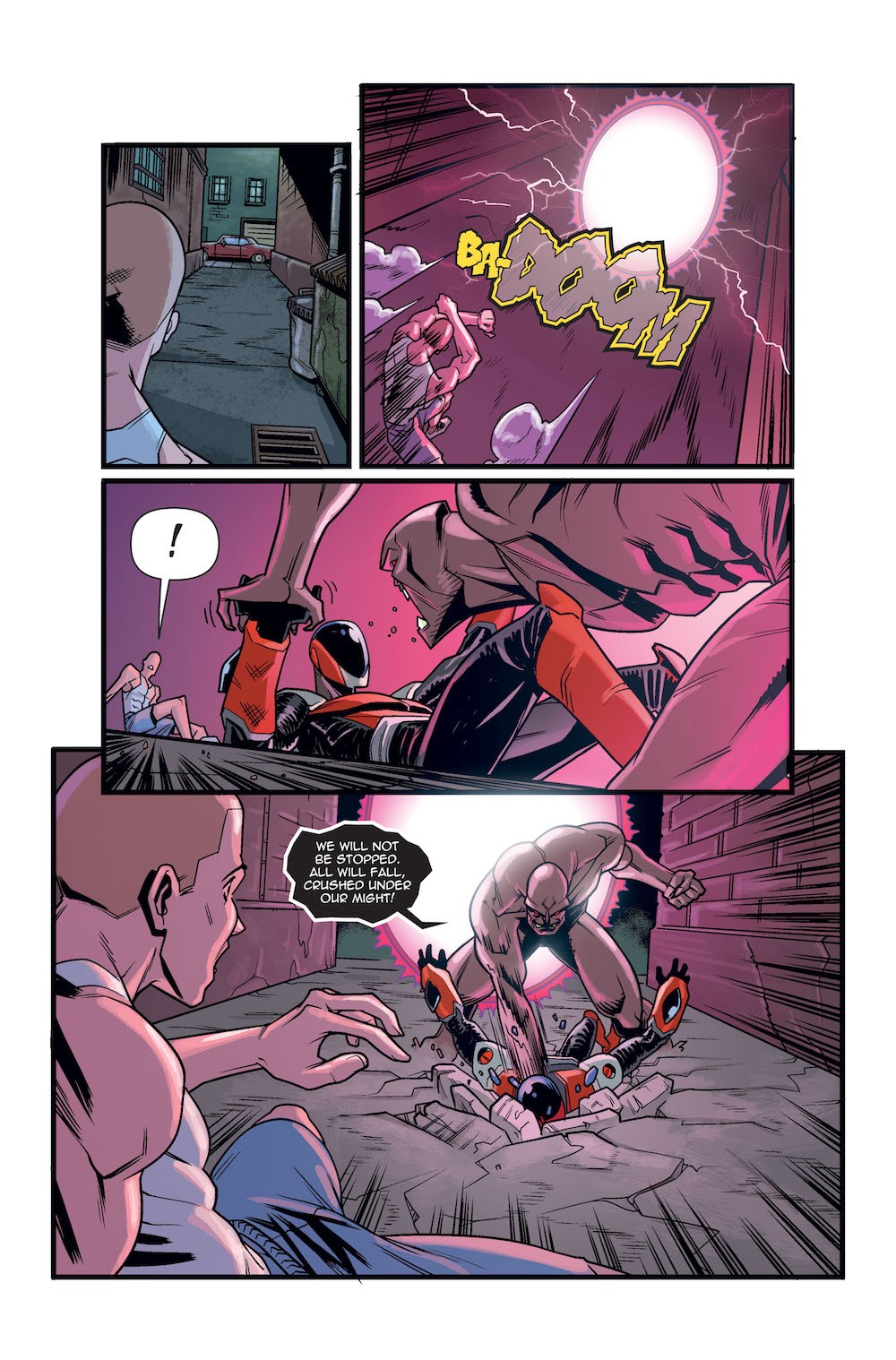 This first issue begins in 2008, as Mike “The Takedown” Mercury is drafted into a war against an intergalactic crime syndicate known as “THE RING.” Outfitted with hi-tech alien armor, Mike leaves his world behind, including his eight-year old daughter Maxine, to save the universe. A decade later, THE RING has now set its sights on Earth, with Mike returning home to continue the fight. The comic doesn’t feature any UFC fighters, the franchise could certainly do that in the future, assuming fans demand future editions. 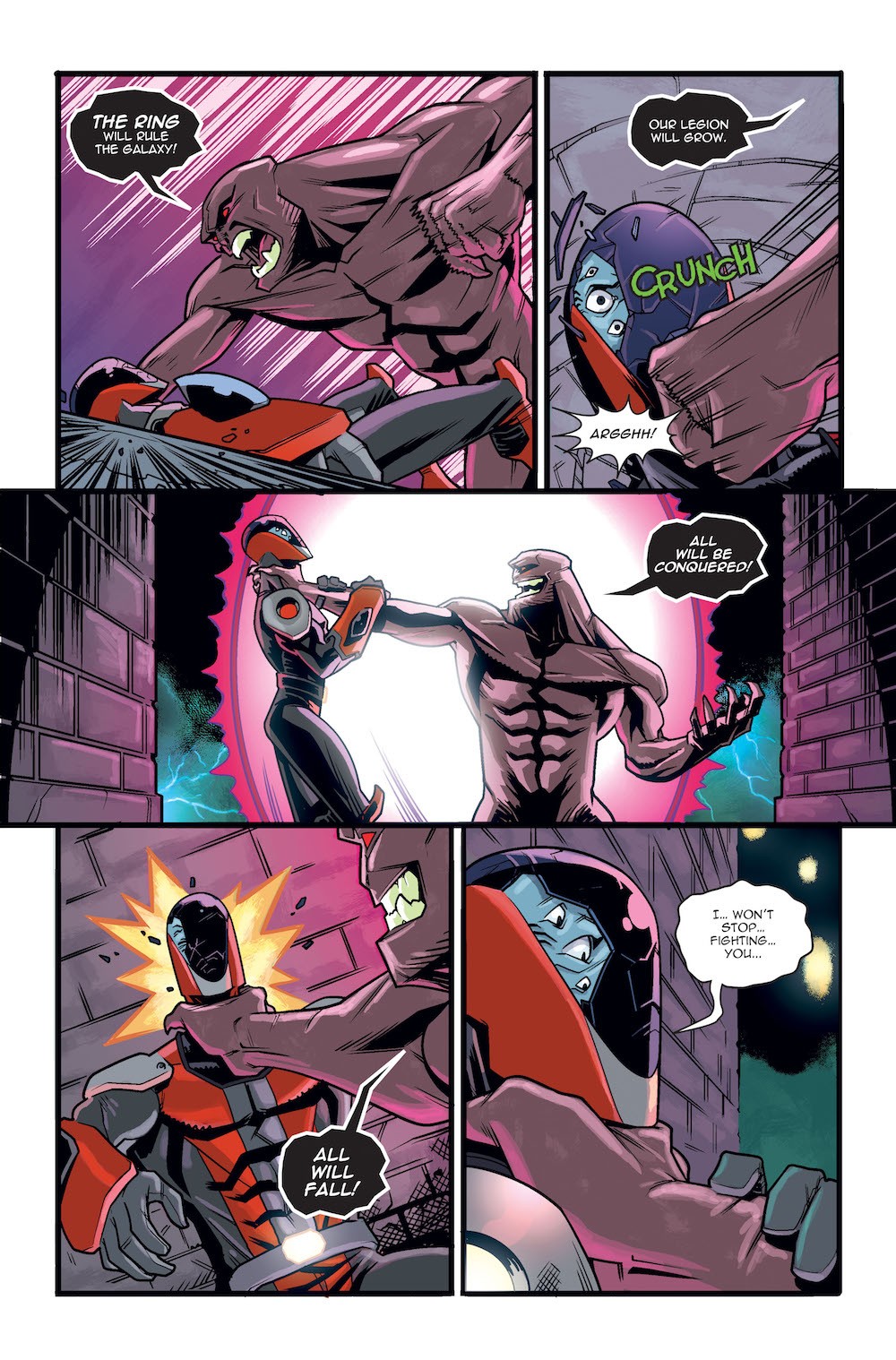 Issues were made exclusively for attendees of UFC 32, so it’s hard to say how well-received it was, but we haven’t seen any on eBay yet.