T-Bird & Throttle Are Coming! Here’s a Preview & Our Review

by Spike Valentine
|
Let’s begin in the beginning, where you can read issue #0 here of this interesting superhero story for free!

If you clicked the link above, you can see that you don’t even need this article to explain to you the level of quality we are talking about when it comes to the successfully Kickstarted T-Bird & Throttle comic book by Joshua Howard, an industry veteran responsible for Dead@17 (Viper/Image) and Black harvest (DDP).

But this isn’t the whole story. There’s lots to see through the eyes of T-Bird, a veteran superhero who gets super powers, saves the day… you know the drill. But what about those problems you can’t punch away? Or the punches you can’t block – like every day life and how it tends to decimate everyone living in it, including old heroes with the best intentions? 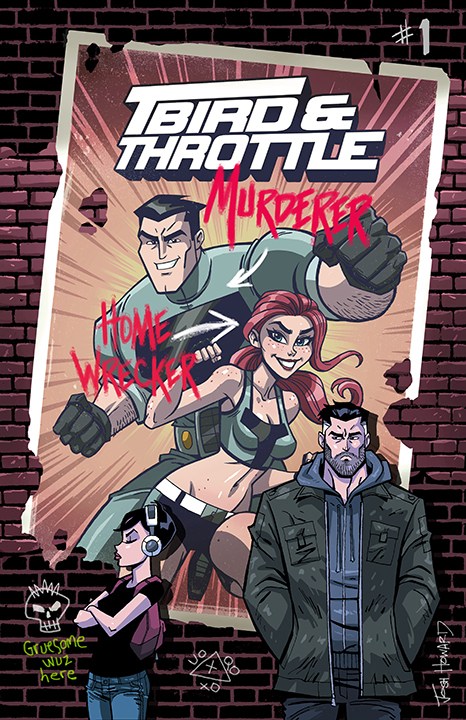 Now, that’s what this is what this comic book is about, how even a paragon of justice needs to deal with the day-to-day which seems intent to bring everyone down like the most vicious villain.

But why read my ramblings when Joshua himself can tell you everything about this story, which certainly is an example to follow for all the good people out there who want to make comics great again!

(JH) I created T-Bird almost 20 years ago. At that time I was very cynical about superheroes and, initially, the character was sort of a joke (a guy who takes in the motif of a car as opposed to a bat or spider or whatever). But the more I developed him, the more I began to really get invested in him as a real character who actually meant something.

There was also a different issue #0 about 10 years ago when T-Bird was originally going to be published. But before issue #1 came out, the publisher folded. So, the whole project was put on hold.

(SV) After the success of Dead@17, published through Image, what pushed you to publish this book yourself with the backing of your readers?

(JV) I knew—because of the format I wanted to release it in (4 or 5 double sized issues) and because of the subject matter which, in part, deals with commenting on the current state of comics and the world—that I would have a very tough time pitching it. I wanted to make sure I could do this book my way without compromises.

(SV) What advice can you give readers & artists to keep this industry alive and well?

(JH) I would tell creators, if you have a worldview or story to tell, do it. But don’t impose that on established characters. Create your own. That’s exactly what I did. I have a Christian worldview that wasn’t being represented, so I made my own stories & characters. For years that’s how comics have operated—you had the mainstream which was for everybody and then you had the author/indie books where you could be more niche and take more risks. But now the lines have blurred and the indies are indistinguishable from the mainstream. So, to readers I would say speak with your wallets. Support the good stuff. The great thing is now with things like Kickstarter, there are more avenues open to support and create content that you’re not getting elsewhere.

(SV) Are there any plans to distribute T-Bird & Throttle to reach those who couldn’t check out the campaign?

(JH) Yes. I am exploring ways to get the book out to a wider audience, including looking at potential publishers. In the meantime, it will be going to Comixology soon, and the Kickstarter campaign for Book #2 should be going up in the next month or two (where I will also offer Book #1 again).

I am committed to getting this into as many hands as possible because I really believe in this story.” 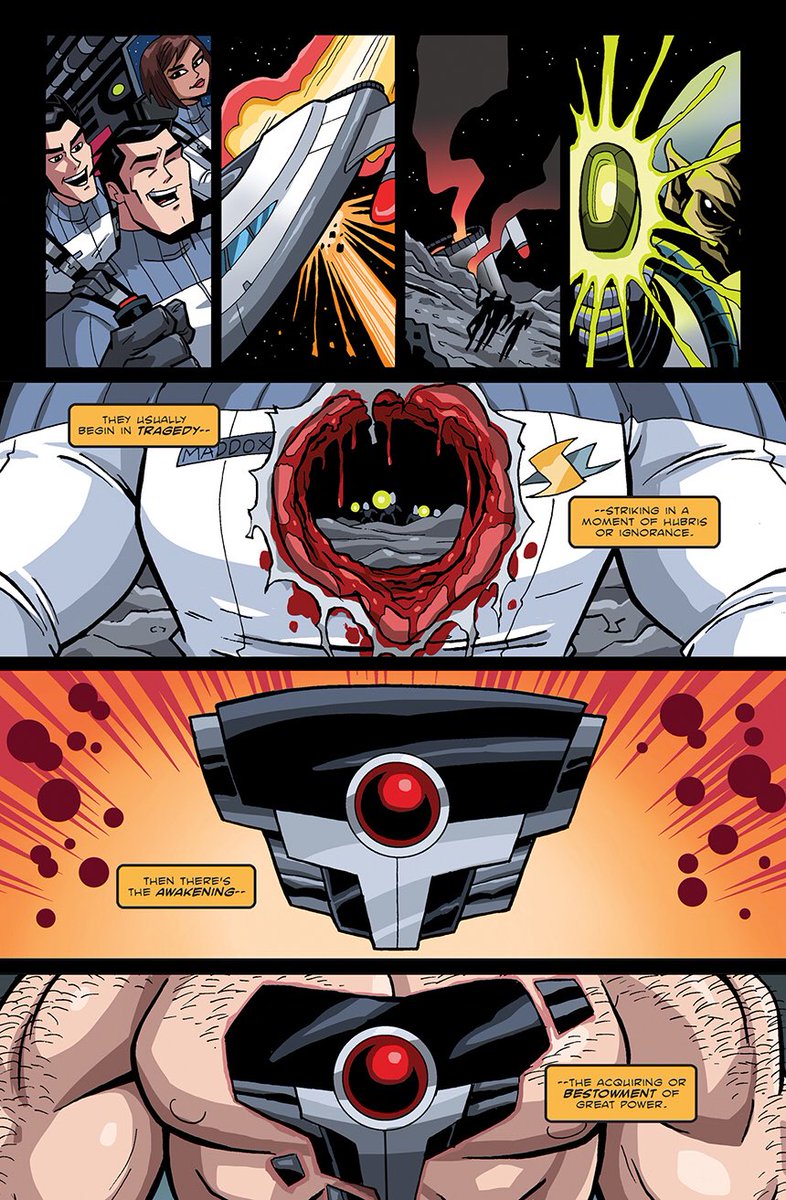 In all honesty, you can see why Joshua Howard is a seasoned veteran. If you enjoy “everyman-cape” comic books in the ballpark of, say, Powers by Bendis/Oeming. And to be honest, I think this might actually be better. It’s very relatable and also very relevant for the current affairs of the greater “nerdom” in general. If I had to nit-pick something, well, limiting the scenes could improve the pacing. And it’s not that it has bad pacing, not at all. It’s just that I was going through it during my work break and I ended reading the whole thing and was wanting more!

This certainly is a measuring stick for the quality that all crowdfunded comics should have!

*Full Disclosure: The Bleeding Fool staff was provided with a review copy from Josh, with the freedom to write the review we considered fair for the book.

Check out their Kickstarter page here for even more details – like where to pre-order the first two issues! 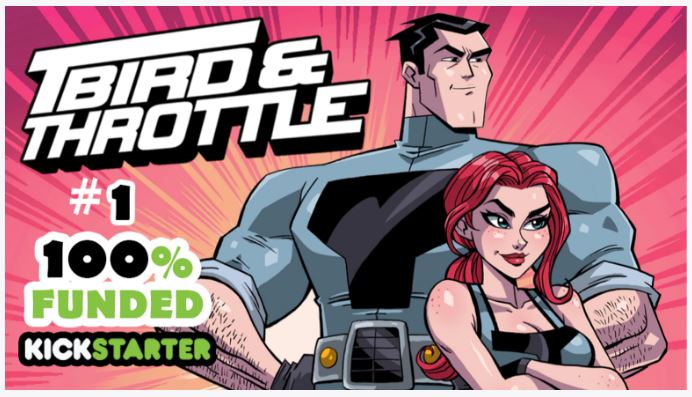