‘Superman: American Alien’ was Definitely NOT a Superman Comic 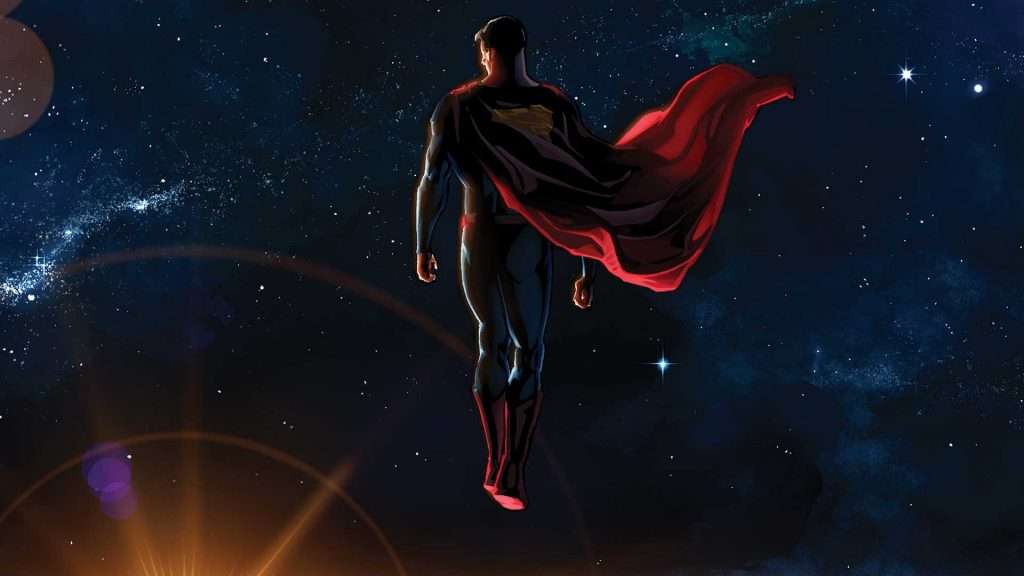 The Valdosta Daily Times wrote a short item about a Superman miniseries called American Alien, whose scribe has a most unfortunately tarnished reputation:

Superman is an iconic character but also one that creators can use as a template.

Meaning, Superman is definitively certain things but big enough that some creators can do different things with him.

Even title a book “Superman: American Alien” with a tagline reading, “This is not a Superman comic.”

And both the title and the tagline are correct.

Max Landis, who is better known as a screenwriter than comic book scribe, created the mini-series a few years ago that brings something new to the most famous superhero in history.

Oh, I’m sure of that. This is a most unfortunate era where political correctness has decimated only so many once significant iconic creations. And Landis may be better known for allegations of sexual abuse made against him a few years ago, which have surely destroyed his career by now. As a result, it’s surprising if DC saw fit to publish this story Landis wrote, since he’s tainted the tale as a result. A story which relies on an awfully cheap component for how Clark Kent thought to wear a costume:

The Kents find an alien baby and raise him in the Midwestern town of Smallville. They name the boy Clark. He has powers. He eventually moves to Metropolis to better use those powers. He becomes a newspaper reporter. He meets Lois Lane. He has a secret identity. He flies around, battling bad guys and helping folks, wearing a blue costume, with a red cape and a big yellow S. He’s Superman.

All of that is here but so is the fact that Pa Kent is a bit doubtful of raising a super-powered alien boy. Given the size of Smallville, everyone knows young Clark has powers but they keep them secret when Clark moves to Metropolis.

Clark hits upon the idea of wearing a costume when he has an encounter with Batman.

Yet again, Batman’s brought in as a form of inspiration for another hero, rather than keep the inspirations independent from one another. And it’s only getting tiresome at this point. The writer’s troubling background aside, these miniseries doing all sorts of different origins for the same character have become frustrating clichés. We’ve certainly reached a far different situation than the 80s and 90s, when most miniseries about certain heroes were usually set in the present, and not all focused on reworking their origins day by day.

Even if DC hadn’t already derailed, there’s only so many reasons why a book like this is worth avoiding.