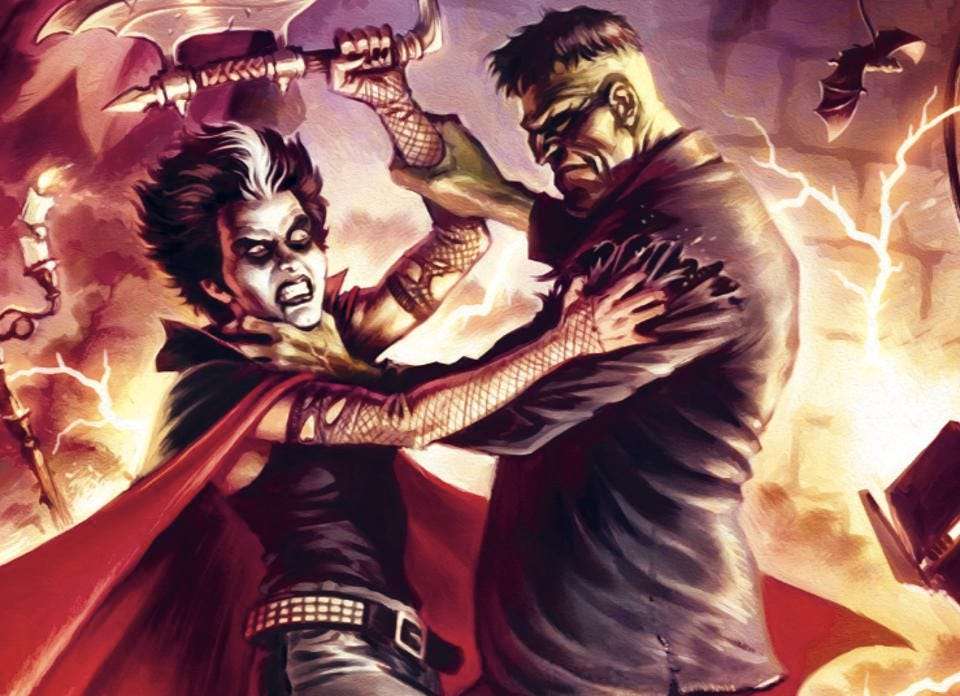 In “Count Crowley: Reluctant Monster Hunter,” Jerri Bartman, a disgraced journalist turned alcoholic “public access” personality, unwittingly moonlights as a monster hunter. The comic book series from Dark Horse Comics is a moving homage to the spooky late-night horror comics of the past, and it was the first writing endeavor for actor David Dastmalchian (The Suicide Squad, Ant-Man). Count Crowley, which is set in the early 1980s, has a Stranger Things feel to it but with more maturity. After readers get a taste of Lukas Ketner’s artwork, they may be reminded of the vintage EC comics “Tales From the Crypt.”

The actor was tired of how dang simple the common monster-killing techniques were. In an interview with Forbes, he explained that it was past time for the difficulty settings to be increased.

“You can’t even kill a vampire in the world of Count Crowley, you can only immobilize one,” he explains. “I wanted to make it sooo hard to stop a werewolf. A zombie, which we call Billatombias…you can’t just do a headshot and take it out. You have to literally sever all of its limbs and its head before the center of the creature dies. So that was really fun for me, kind of like reinventing the monster wheel.” 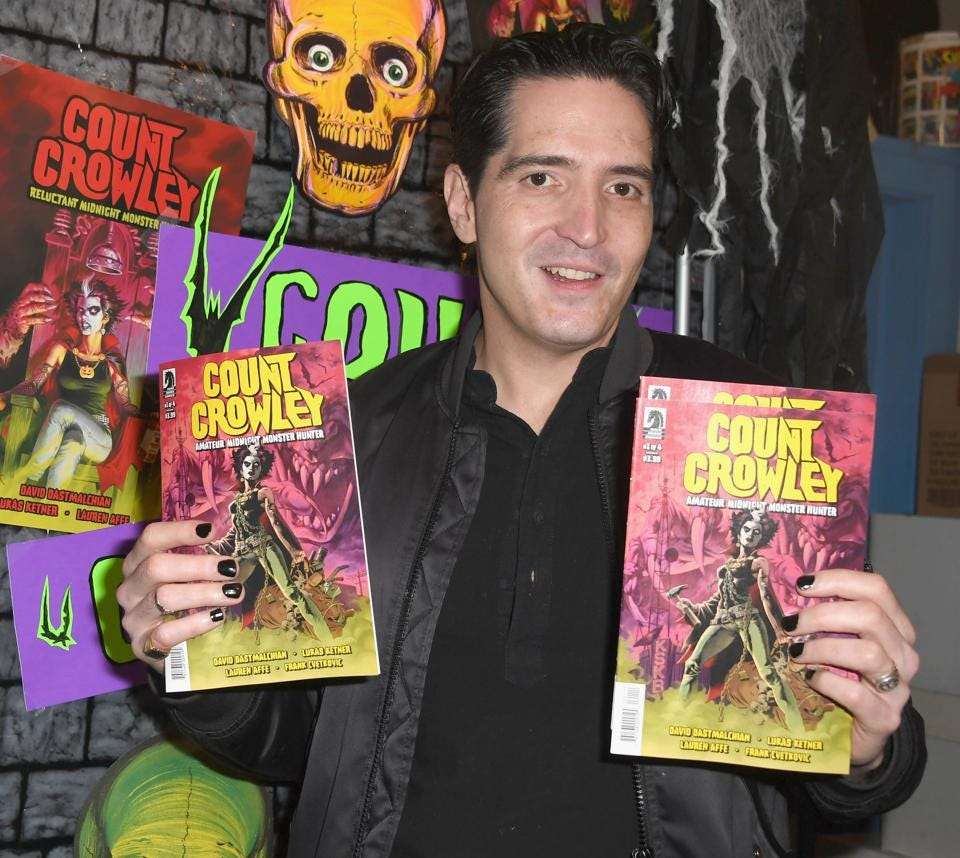 In Count Crowley, silver bullets are useless against werewolves and vampires, while the lumbering automatons that resemble the famous Hollywood portrayal of Frankenstein’s Monster are actually walking corpses called Billatombias (or “Billy’s” for short). All those stories were nothing more than an ages-old propaganda operation run by a cabal of immortal bloodsuckers trying to keep humans as uninformed as possible, our agreed-upon rules for dealing with the supernatural have been our only means of defense.

“I loved the idea that we could explore the horror of ‘fake news,’ Dastmalchian told Forbes. “The monsters in the world of Count Crowley, who have been getting more and more powerful in media, just use ‘fake news’ and fake information to keep people off the trail of the really bad things that they’re doing.”

Issue #4 of Count Crowley Vol. 2 hits comic shops on October 12 and a trade paperback will hit stands in early 2023.