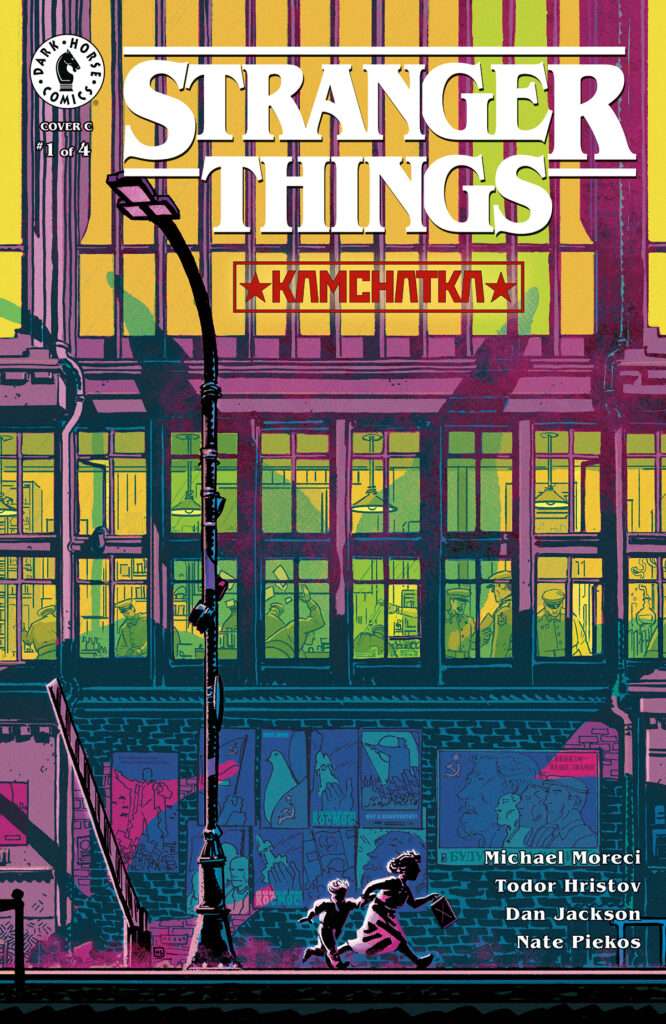 The Soviets Have Their Own Demogorgon!

A Russian scientist is kidnapped by Soviet troops, leaving nothing for his two teenage children but a mysterious case and a whole lot of questions. While their father is dragooned into weaponizing a monster brought back from the US, the two teenagers embark on a harrowing and perilous journey to find him, with help from an unlikely ally: an old but extremely deadly former KGB spy.

More covers can be seen below: 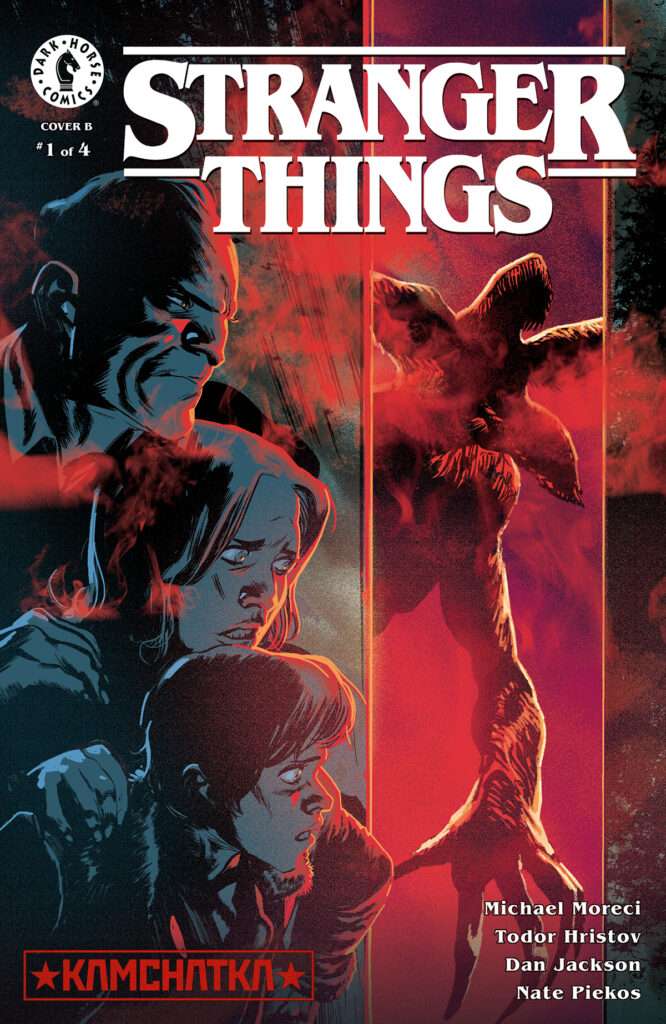 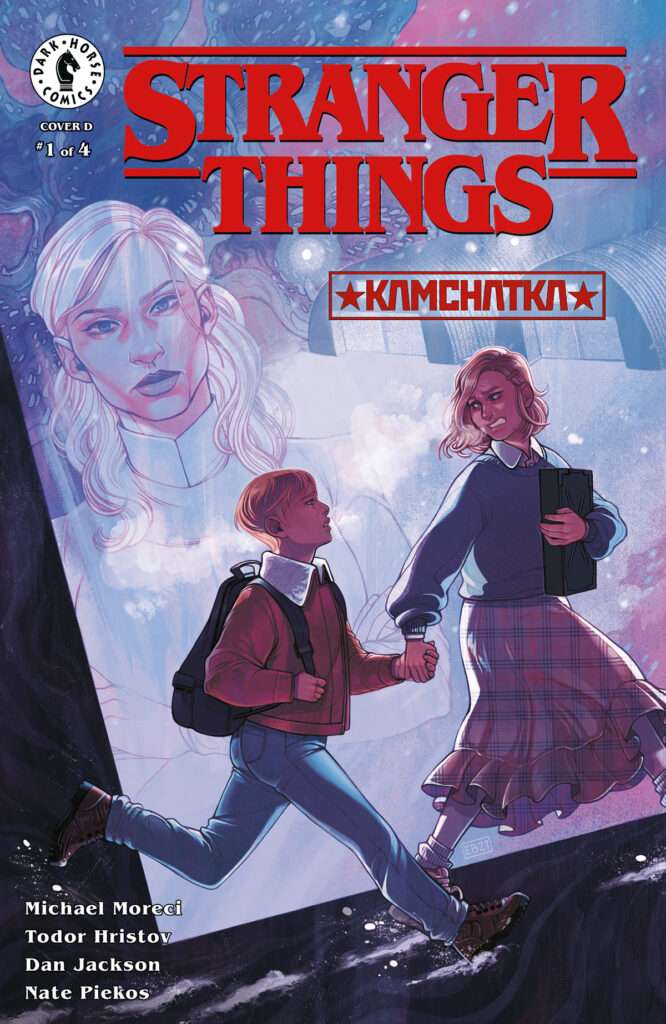 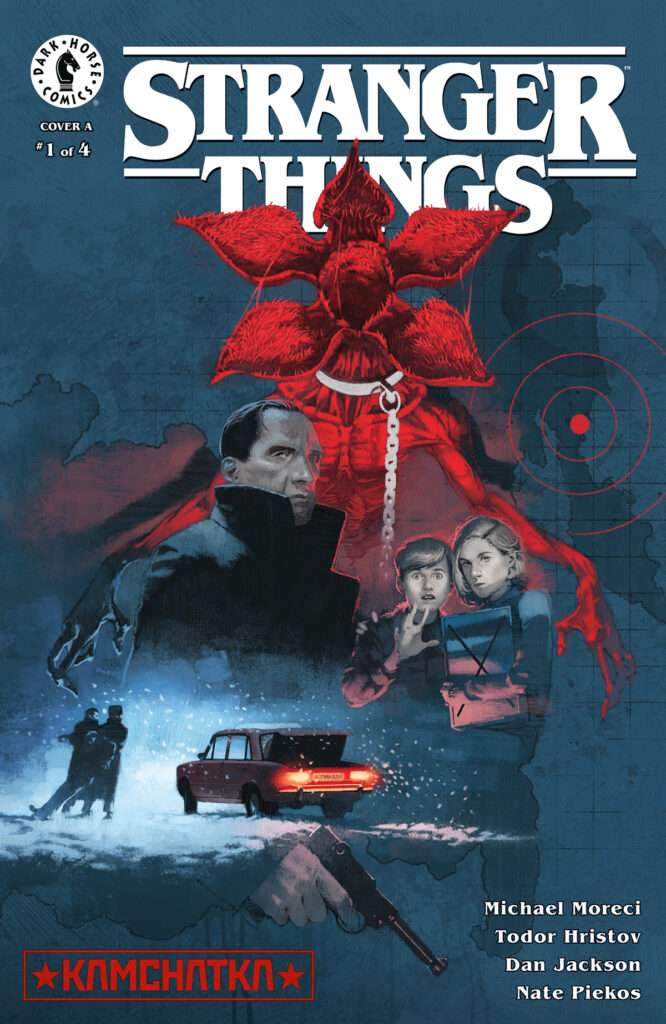 Star Wars Returns to Dark Horse Comics with Hyperspace Stories #1
Black Hammer is Reborn in Next Chapter of Dark Horse Series
Dark Horse Invites Readers Back to the World of "God of War"
SyFy Wire's Best of 2020 Comics About as Predictable as the Rest
Del Ray's Star Wars: From a Racist Point of View
TKO Comics Launching an All New Slate of Titles
Op-Ed: The Casual Bigotry & Anti-White Racism at Lucasfilm Pt. 2