“Set during the most difficult hours of the Dominion War, Too Long a Sacrifice shows the station during trying times: a series of mysterious and seemingly unsolvable terrorist attacks just as the war has everyone strained to the breaking point,” says David Tipton. “We’ll get to see the darker side of life on the station as Odo leads the investigation, with increasingly desperate conditions forcing him and others to deal with new and unexpected allies and to use unusual tactics in their efforts to stop the attacks.” 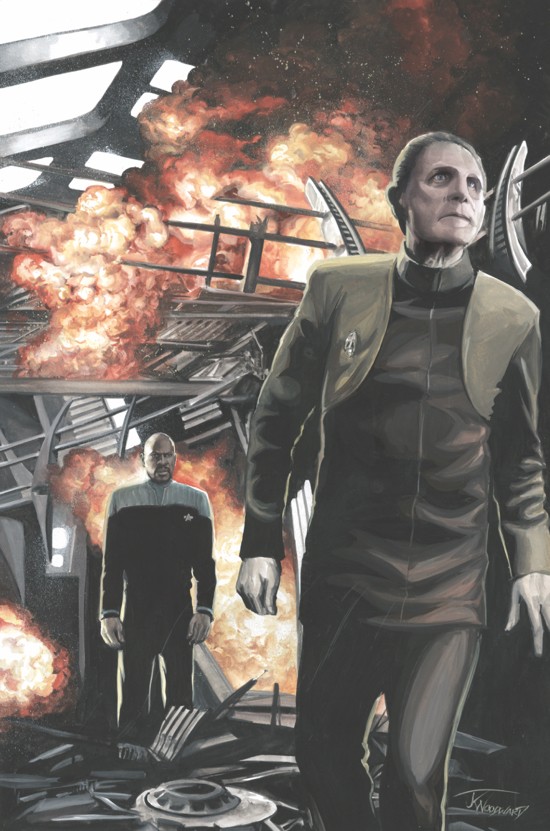 Scott Tipton says, “We’re so excited to return to the world of Star Trek: Deep Space Nine. With its ‘frontier setting’ and precarious place in the galaxy, Deep Space Nine offers the opportunity to tell truly unique tales of intrigue and suspense. Combine that with one of the best character ensembles ever assembled, and you get something no other Star Trek series can offer.” 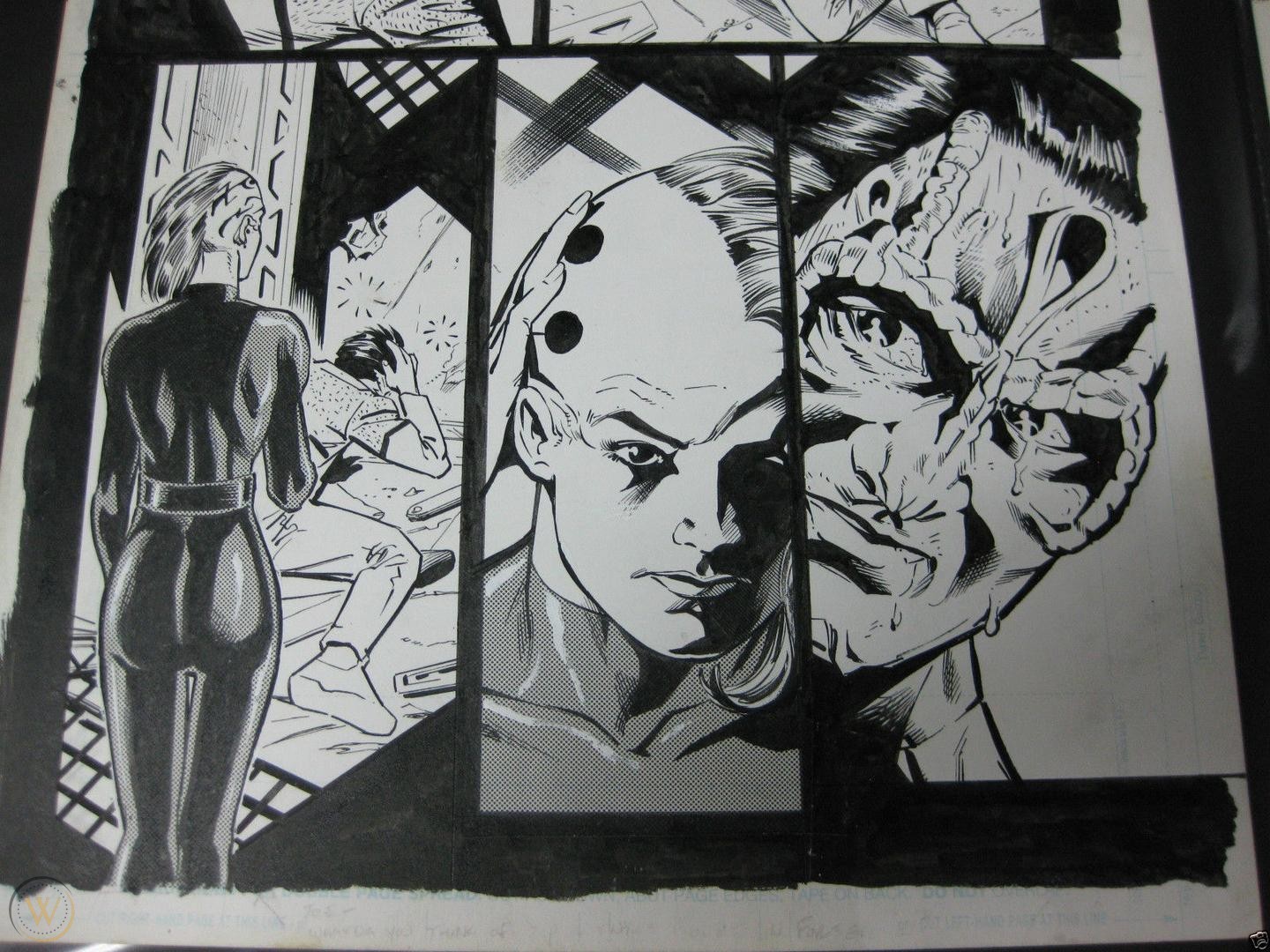 “Deep Space Nine is one of the Star Trek series that I’ve been the most eager for IDW to dive into in comics form, so to be at the helm for the first series in over a decade is a dream come true,” says editor Chase Marotz. “I’ve worked with David and Scott Tipton on several amazing Star Trek books and know that they’re going to deliver a story that the fans will love, and it’s exciting to finally be able to work with Greg Scott. I’m a big fan of his style and I think we’re poised to create a Star Trek book that’s going to both surprise and delight.”

Star Trek: Deep Space Nine — Too Long a Sacrifice #1 will be available with multiple cover variants for retailers and fans to enjoy, including Cover A by Ricardo Drumond, a Photo Edition for Cover B, and two Retailer Incentive editions by J.K. Woodward (Star Trek: The Next Generation — Mirror Broken).