IDW Publishing is very pleased to announce that industry icon Stan Sakai will bring his critically acclaimed series Usagi Yojimbo to IDW beginning in June. For the first time ever, new monthly Usagi Yojimbo comic books will be published in full color, and IDW will curate a fully-colored graphic novel library of the complete Usagi Yojimbo – all 35 years of its grand storytelling, plus new stories to come!

“I’m delighted to work with IDW Publishing on the new Usagi Yojimbo color series. IDW is a creative company that brings a lot of energy, enthusiasm, and excitement to the table. The IDW family includes many beloved characters, including (of course) the Teenage Mutant Ninja Turtles, so it is a natural fit,” says Stan Sakai. “Fans, please look forward to this coming June as we’ll be releasing IDW Usagi Yojimbo #1, action-packed and now fully colored.” 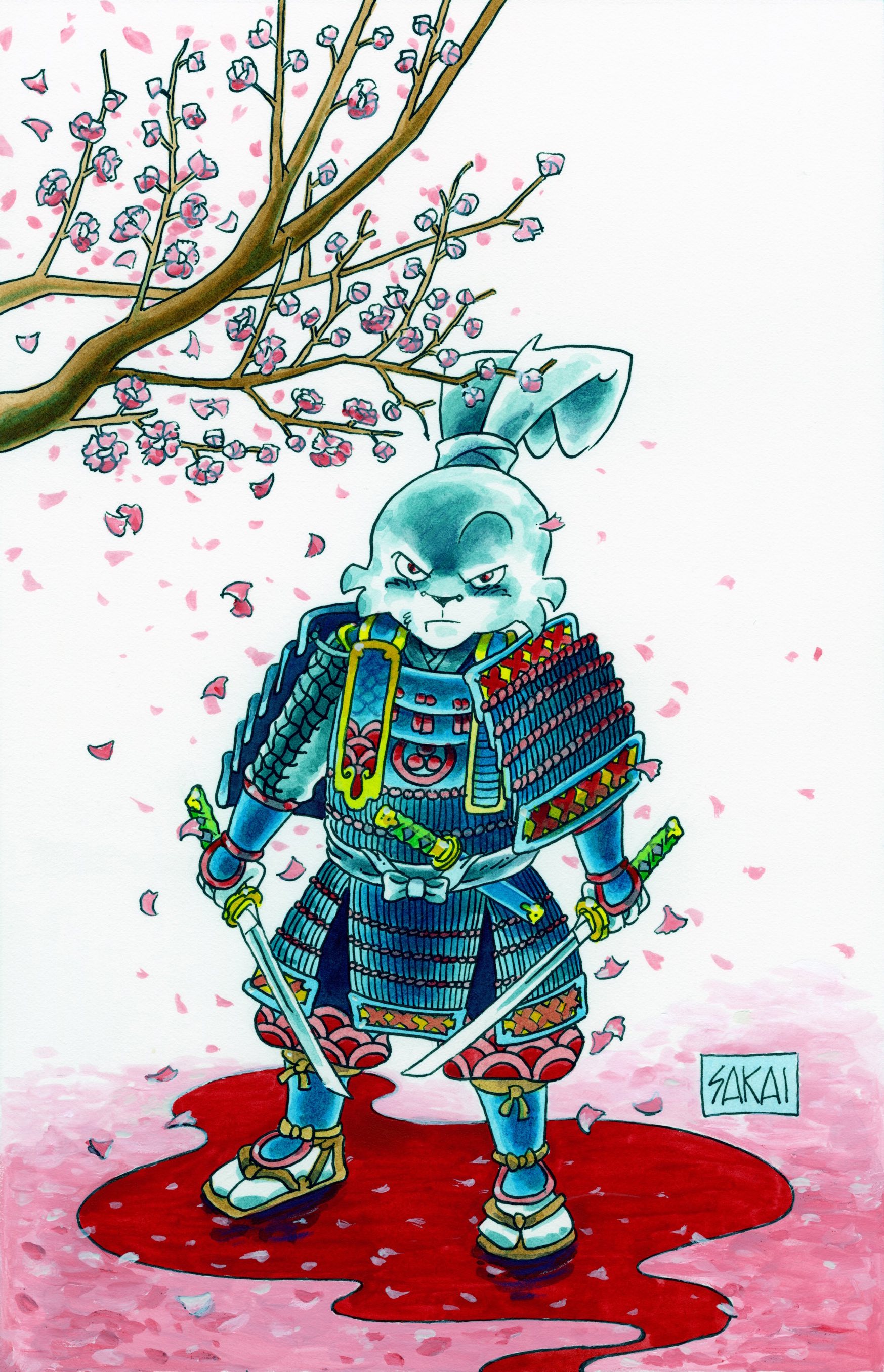 Welcome to the world of Stan Sakai’s Usagi Yojimbo in June with the first thrilling chapter in an all-new three-part story! Set in the Edo period of Japan, this adventure sees Usagi embroiled in a puppet drama where the players are not quite what they seem.

Sakai adds, “Bunraku (Japanese puppetry) captures many elements that make the world of Usagi Yojimbo unique: an adventure filled with Japanese culture, folklore, and history. It also features the return of a long-awaited fan favorite character and Yokai (Japanese supernatural creatures). I’d like to thank the readers for their continued support of Usagi, and if you haven’t read Usagi before, this is a great place to start.”

Marking this milestone with a spectacular selection of covers, Usagi Yojimbo #1 includes a main cover by Stan Sakai, plus variants by Daniel Warren Johnson (Murder Falcon), Kevin Eastman (Teenage Mutant Ninja Turtles), and Walt Simonson(Ragnarök, The Mighty Thor). Written and illustrated by Stan Sakai for over thirty years and published in over fourteen countries, Usagi Yojimbo is set in a unique world based on 17th century Japan. Miyamoto Usagi, who once served as the personal bodyguard for a Japanese warlord, now traverses this unique world – a landscape populated by ghosts, dinosaurs, monsters, and warriors of all kinds – as a ronin. In his many exciting adventures, the swordsrabbit hones his skills, saves villages, and often finds himself navigating the delicate affairs of national/political significance.

“We’re all ecstatic to have Stan Sakai and Usagi join the IDW family,” says IDW President & Publisher/Chief Creative Officer Chris Ryall. “Usagi Yojimbo has been one of the most consistently wonderful comic-book series for decades now, a bright spot in publishing matched only by the consummate skill and professionalism its creator Stan brings to everything he does. It’s a thrill to not only be able to publish new Usagi comics but also present them all in an all-new, vibrantly colored way.”