Stan Lee Was Right About Politics & Social Issues in Comics 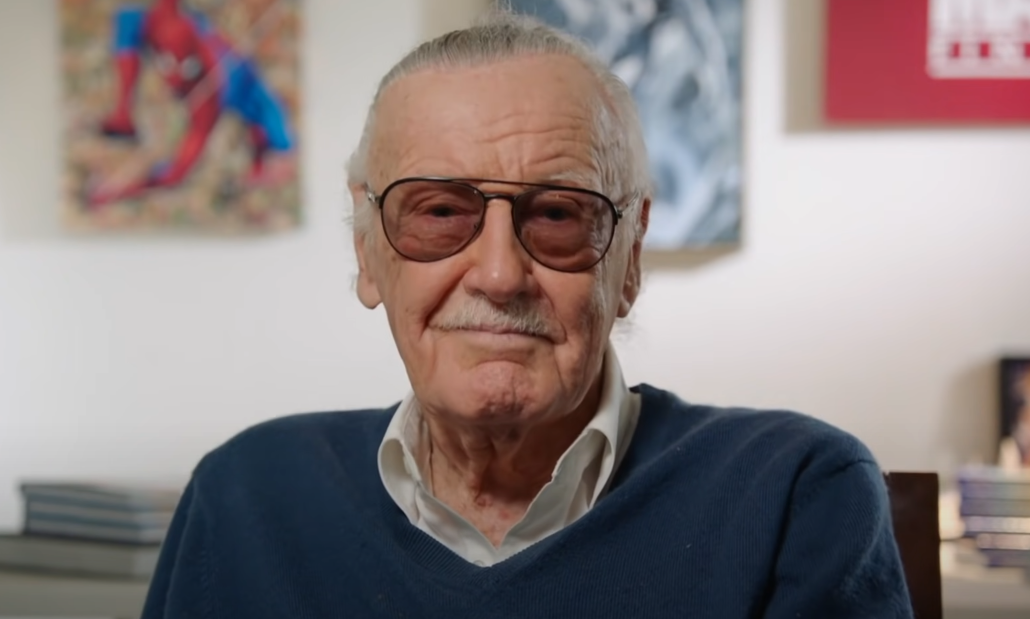 Since their debut in the Silver Age of comics, the X-Men have been the stars of some of Marvel’s most popular and acclaimed titles, beginning in relative obscurity and eventually becoming one of the most recognizable teams in comics. Created by artist/co-plotter Jack Kirby and writer/editor Stan Lee, the X-Men formed one of the most recognizable and successful franchises of Marvel Comics, appearing in numerous books, television shows, films, and video games.

A year before he passed away at the age of 95, Stan gave an interview to Robert Kirkman’s Secret History of Comics series which aired on AMC November 12, 2017.  In this clip from the interview (embedded below), the mind behind many of Marvel Comics’ most beloved creations said the following about his approach to identity politics and social issues in comic books.

“I’ve always tried to do our stories so that it didn’t matter if you were of the white race, the black race, the brown race, or whatever,” Stan says, adding that “social issues I tried to get in – in the background or under laying the plot. But never to the point of letting it interfere with the story or hitting the reader over the head.”

Lee had previously given an interview with Rolling Stone in 2014, but published during that same time as the above clip (The “Lost” Interview), where he discussed the kind of representation that was present in the X-Men, basically saying that we should all get along with each other, even if we held opposing points of view.

[…] I loved the idea of the X-Men being good mutants, and then we’d get a bunch of bad mutants, and we’d make it seem as if the bad mutants had a point there. The human race hated them and feared them and shunned them and was trying to get rid of them, so why should they take it laying down?

Whereas Professor Xavier said, we’ve gotta all learn to live together, no matter how different we are. And I felt that represented some schools of thought that exist among the human race now. And it was fun to toy with that concept. And basically, the main idea was to show that bigotry is really a terrible thing, and we should all get along with each other no matter how different we are.” 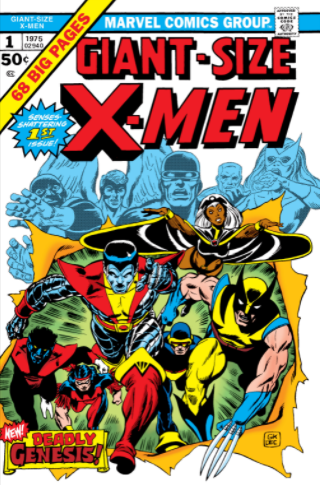 When the title was relaunched with a new team in Giant-Size X-Men #1, the marketing department at Marvel Comics had nothing to say about how “diverse” and “inclusive” the supergroup of various nationalities and races, and it became a massive hit without promoting those aspects. Why can’t comic books do the same today? 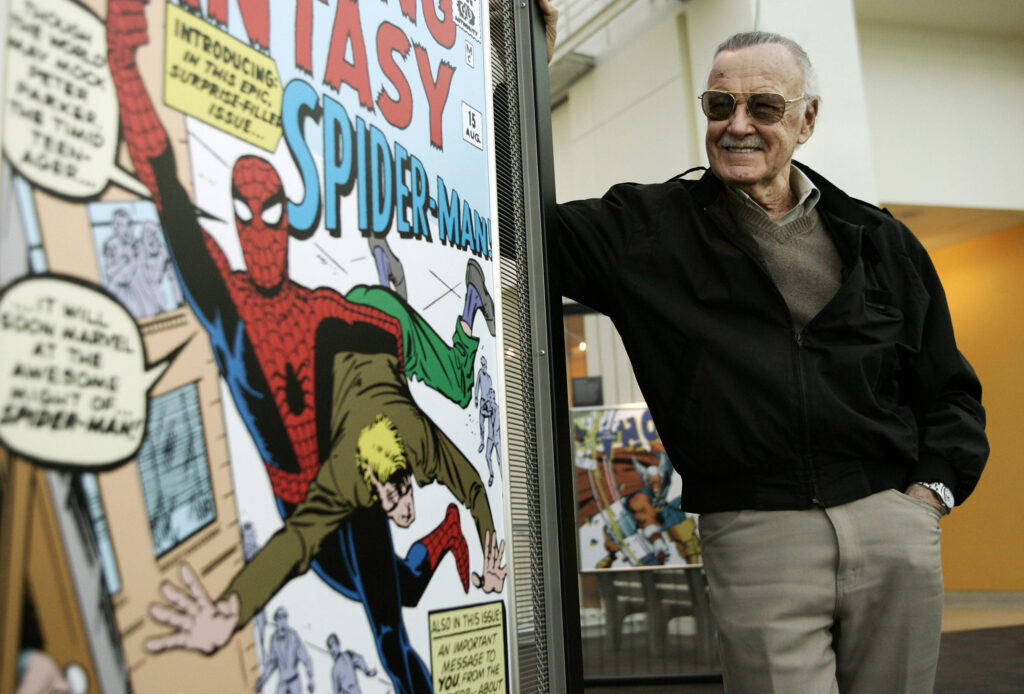 History continues to prove that Stan Lee was right about so many things.  He was a treasure to the comics medium. Is it too much to hope that today’s modern creators and promoters of comic books might try to hew closer to the approach of a man who was a first-class entertainer and the co-creator of countless comic book characters that have become staples in pop culture? Maybe he knew what he was doing.