Gordon has always felt like Gotham’s most joyful vigilante, fighting crime with an exuberance that’s entirely missing from the rest of the Bat-Family. This has frequently made Batgirl comics quite unique, because they’ve lacked the grim undertones that typically come from Batman and his nearest and dearest.

For all that’s the case, though, Barbara has actually paid a heavy price for her good nature. This was best demonstrated in “The Killing Joke,” in which the Joker crippled her as part of an insane attempt to break Commissioner Gordon. Barbara refused to let that stop her, reinventing herself as the computer hacker Oracle for a time, and ultimately regaining the use of her legs and taking to Gotham’s skies once again. Naturally, the current “Joker War” featured a disturbing rematch between Batgirl and the Joker, with Barbara finally confronting the trauma the Clown Prince of Crime had put her to. Still, she emerged from “Joker War” with a smile on her face once again. 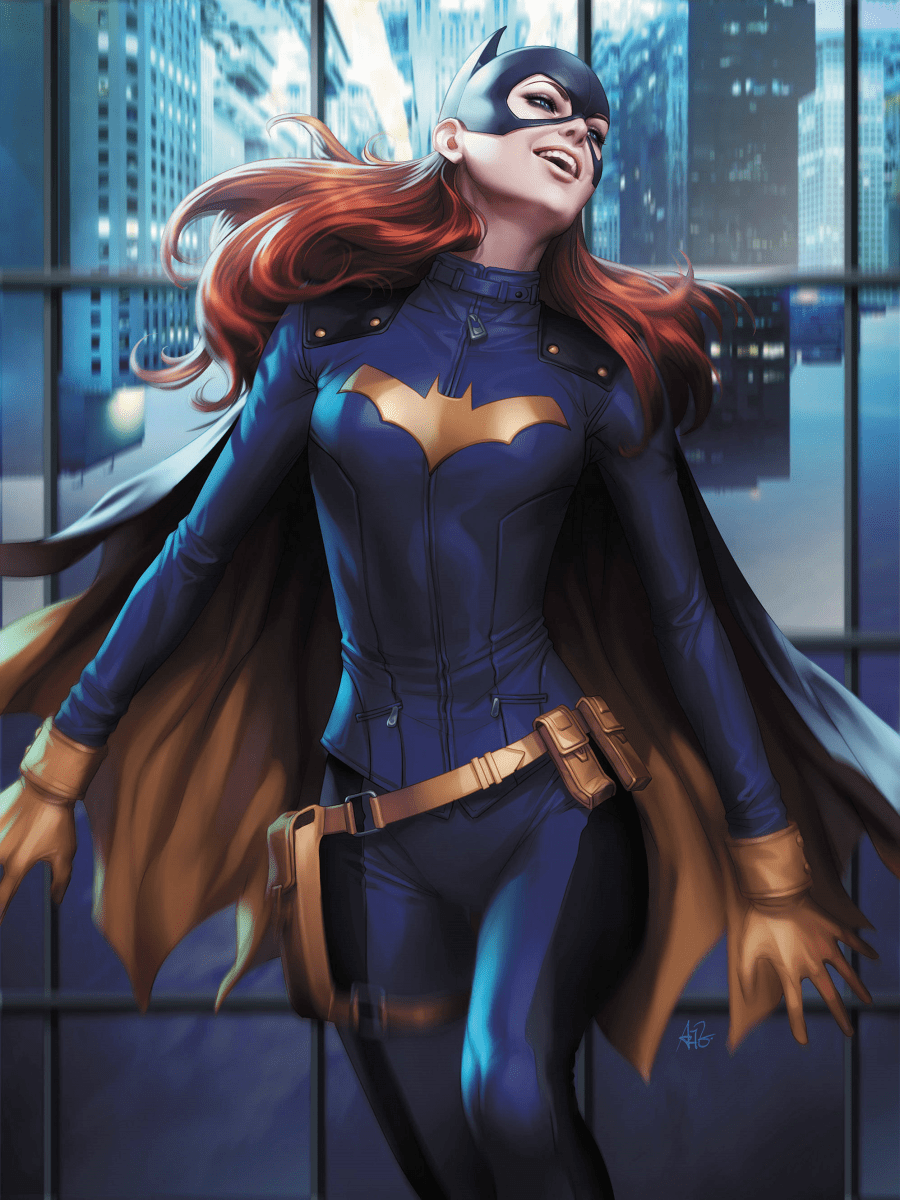 But this week’s Batgirl #49, by writer Cecil Castellucci and artist Robbi Rodriguez, sees Barbara confront another traumatic situation. She learns her brother James has succumbed to dissociative identity disorder, and one of his personas is responsible for a spate of Batgirl-themed murders in Gotham. It all ends in a heartbreaking confrontation, with James choosing to commit suicide rather than to allow this shadow to eclipse him. Even more horrifically, former Commissioner Gordon sees James’ death and misinterprets it, believing Batgirl to be responsible. The price for heroism has finally become too high, and Batgirl flees the scene of the crime, deciding to quit.