In this new age of comics there is nothing but space for new voices to emerge and leave their mark in this universe, and Will Caligan’s Alpha Dog Studios is coming at you with not one, but three books for any backers of this new content.

Before we start breaking down the comics, we have to inform you, guys that Will was involved in a controversy earlier this year, but since our concern is to talk about the comics, there’s a video by #Comicsgate favorite YouTuber & cartoonist Just Some Guy which covers that controversy at the end of this review.

Alpha Dog Studios provided Bleeding Fool with review copies without any conditions for the review. 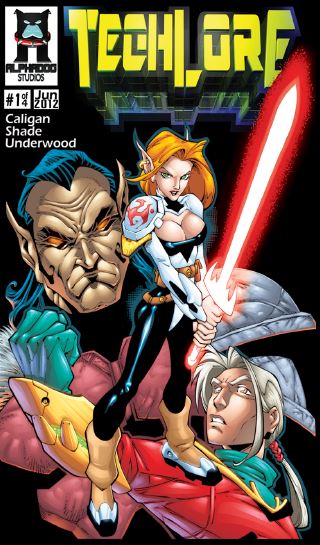 This is an Arcanepunk about a world where recently rediscovered magic meets a technological world. The issue sets up the paradigm of Ariela Swiftwind, a sassy and bold bounty hunter who gets mixed up in mystical & mysterious affairs, and Merlin, the young and free-spirited son of a blacksmith who wishes more than his father’s trade in his life. 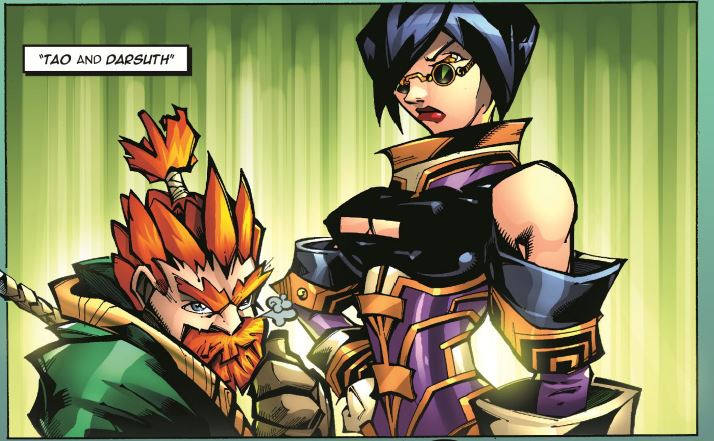 Add to this the Machiavellian presence of Lord Sagan, a ravenous dark elf, and his minions, plotting to attack the human race they so actively hate. 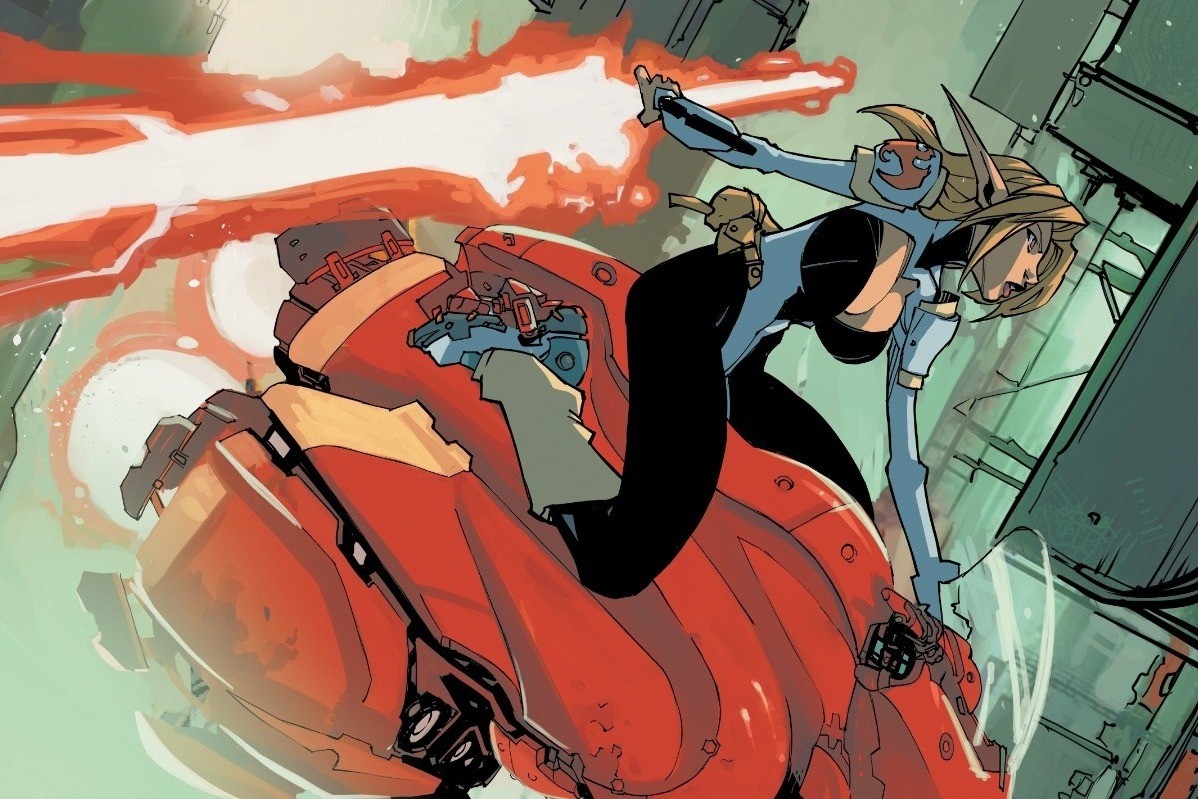 I liked the characters and the themes. Arcanepunk is so rare in comics, and books like this one or the ‘90s Image comic Battle Chasers have the potential to appeal to gamers and otakus because of both the manga-inspired linework of the illustrations and the imaginative setting. 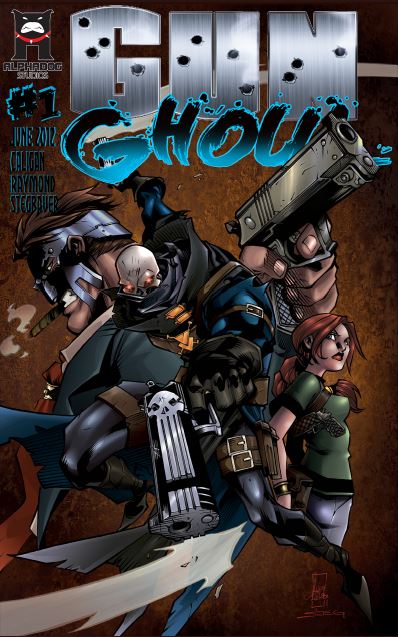 A very hardboiled thriller where mutants & the paranormal come together when vigilante justice is served at a crime scene by an actor beyond this world.

Meanwhile, the world around seems to be involved in the arms of political and criminal interests, especially when a new boss in the demimonde, Mr. Steele, makes a very violent appearance.

The potential this creation holds popped with me brutally. Imagine if you will, a weird mix between Ghost Rider and the Shadow, how sexy is that! 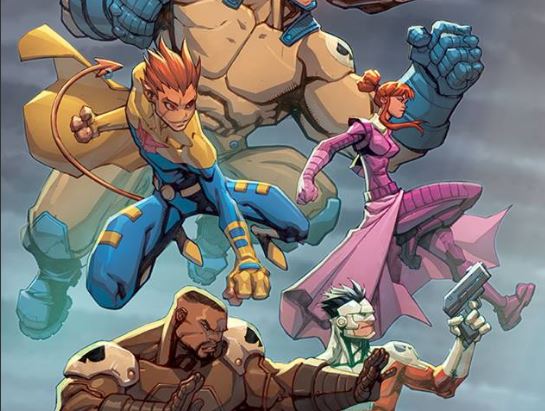 In a world where the metaprime are hunted down by private organizations sanctioned by the government, the Card corporation’s Grimm is the best in the business. But he finds fishy stuff going on when, in one of his assignments, he discovers his target and some ninjas are viciously after an unknown kid.

Grimm has basically everything one could ask for in this dystopia; a hot girlfriend, a good friend, financial stability, the backing of a huge corporation, yet things don’t really appear to be what one would think they are.

I have to say this one was the best one. There’s action peppered with intense intrigue and line-work that really pops. 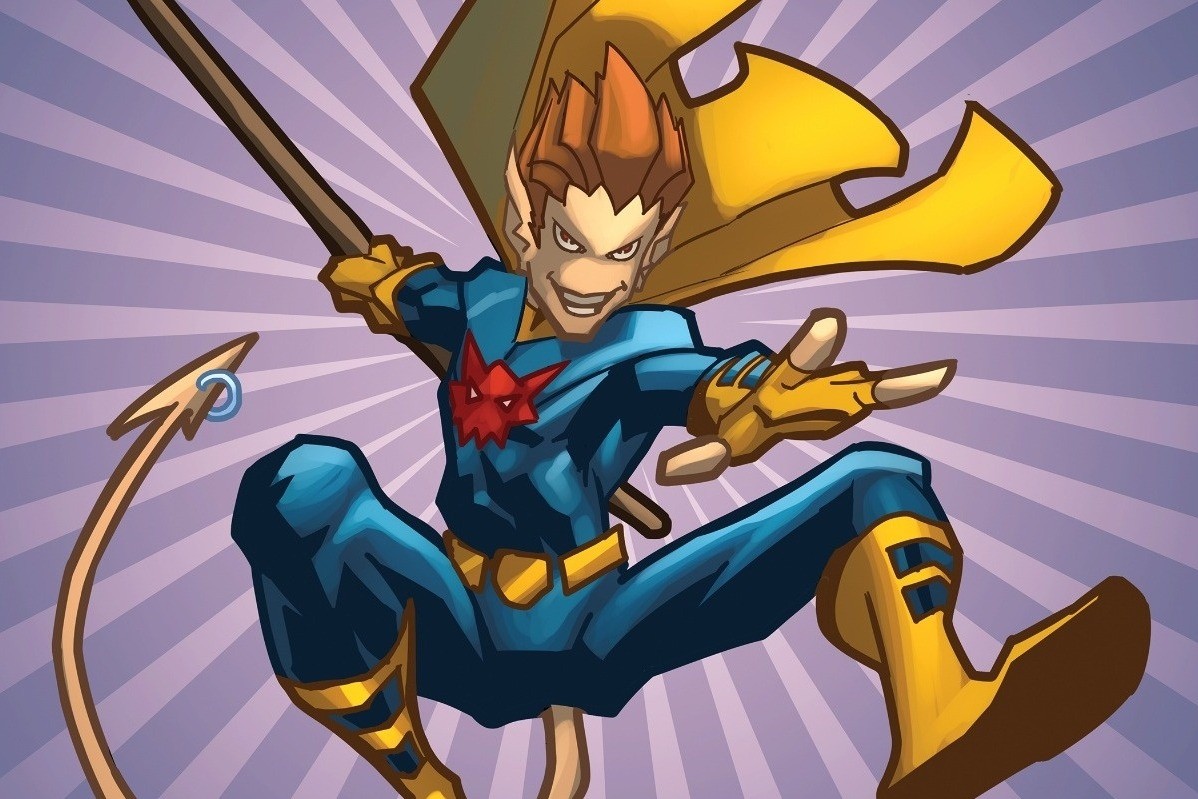 It’s funny, but it’s safe to say there is a “house style” and a particular voice to all of Caligan’s work, making my job easier since I pretty much have the same observations regarding the books.

Pros: There is a very obvious amount of passion put into the books and a certain style to them which are not very common in the realm of American comic books, which could be a very strong asset appealing to people more inclined to enjoy video games or mangas. A big part of this is because the characters and settings, in general, are quite strong and catchy. These books are filled with strong ideas.

Cons: The great ideas need to be tied together strongly by the second issue in all of them. A pattern tends to pop when you keep reading a writer and the literary vices become notable. For example, how Bendis doesn’t stop his excessively long scenes to keep the narrative flow going.

In this case, the ideas need that final push towards a clear direction for the story. The mystery elements in all of the stories are a bit too vague and sometimes disjointed for the reader to know for certain where the conflict in the story stands. 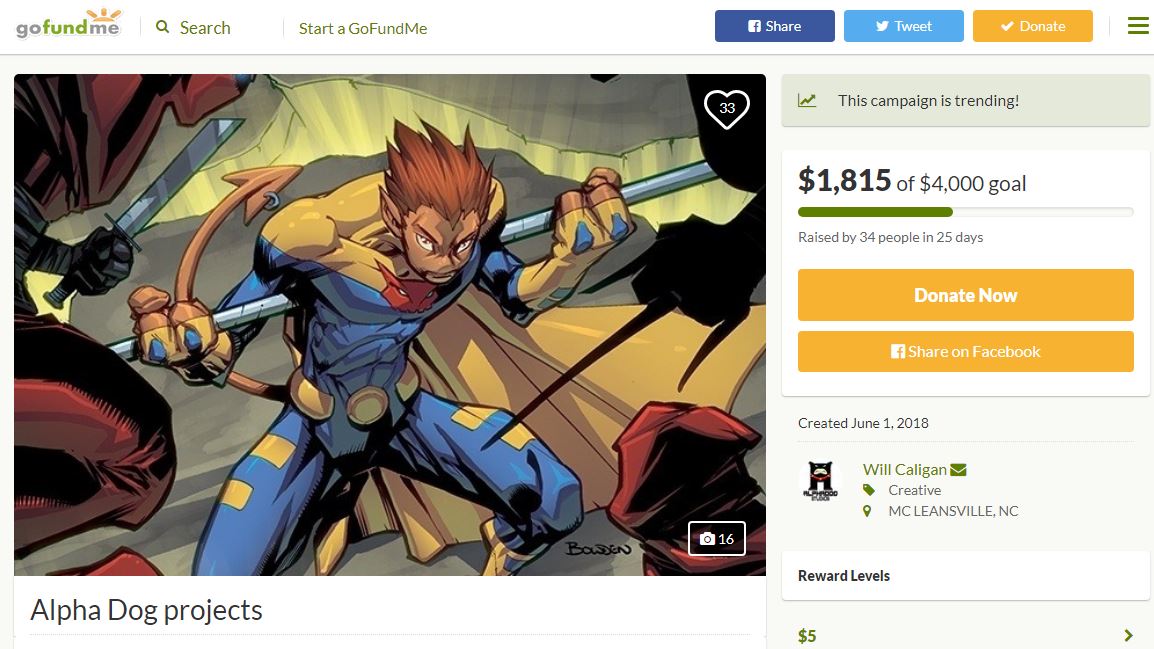 Comic fans can support Alpha Dog Studios here. Their objective is to raise funds to put into Alpha Dog Studios in order to create an environment that’s beneficial to artists and fans. They hope to create a company where artist are happy to work and that fans are satisfied and entertained with the product. Caligan is striving to bring comics back to the fun an escapism that they use to be and not use them as a platform for pushing agendas. Help them make their dreams come true by visiting their GoFundMe page.

And here is Just Some Guy‘s take on the controversy Will was criticized over from earlier this year:

Comic Art Contest Hopes to Honor of the Late, Great Mark Geuenwald
Op-Ed: Just an Outsider Trying to Understand ComicsGate
One of the Last of His Kind: A Look Back at Comics Artist Tim Sale
Indie Comics Showcase #185: Tropical Majicks, Fractured Echo & Exillion
Dynamite's Vampirella, Red Sonja, and Dejah Thoris Visit Classic Fairy Tales
From Start to Finish: How to Create a Comic Book
Exposed: Comic Crowdfunders That Ripped Off Their Backers