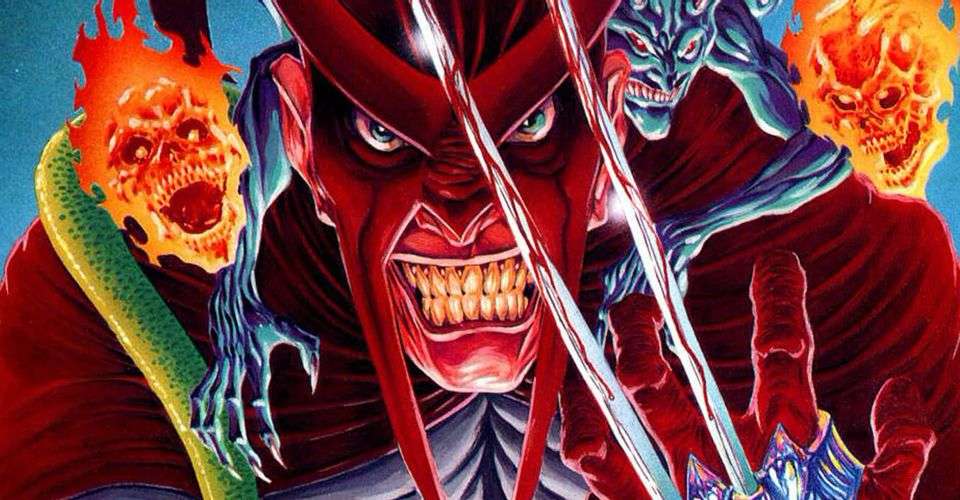 Sony Pictures Television has acquired Faust, the superhero horror comic book from writer David Quinn and artist Tim Vigil, to develop as an animated series. Godkiller writer Matteo Pizzolo will write the adaptation under his first-look deal with SPT, according to a report from Deadline.

Released by Quinn and Vigil’s Rebel Studios in 1987, Faust follows John Jaspers, a tormented vigilante who sells his soul in exchange for super powers and must then rise against Mephistopheles to rescue his lover Dr. Jade DeCamp and win back his soul. The comic book series launched in 1987 and ran for 15 issues before reaching its conclusion in 2012 following a prolonged break between issues 13 and 14. The comic was also found to be so offensive when it debuted that it was banned in both Canada and England. 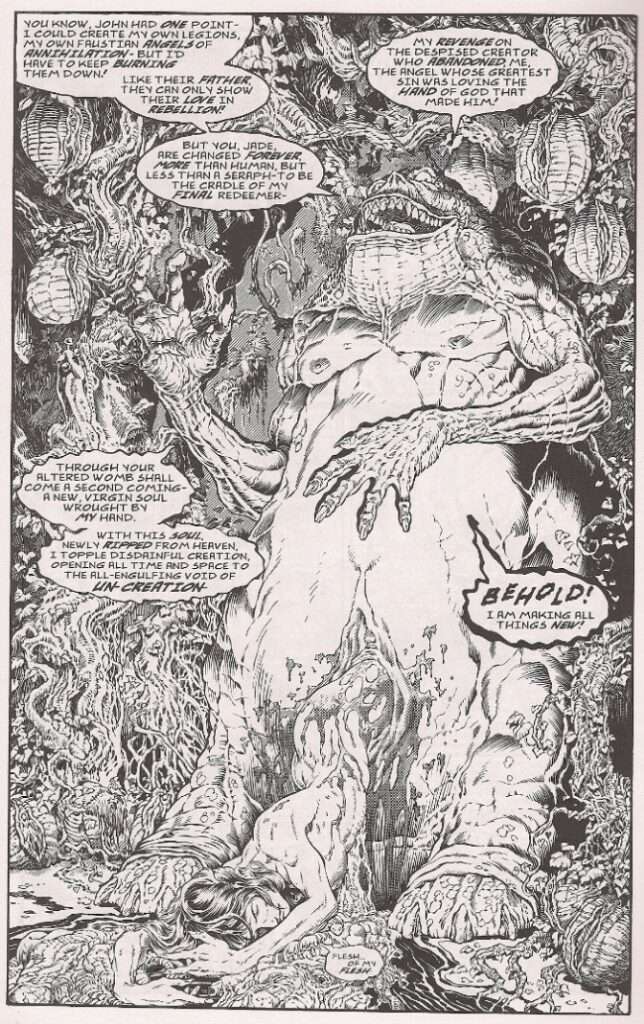 The comic’s creators Quinn and Vigil will serve as consulting producers on the adaptation, with Black Mask Entertainment’s Brian Giberson executive producing.  The comic has been adapted before, in a 2000 film from director Brian Yuzna.

Faust was a deconstructed superhero comic contemporaneous with Watchmen, Dark Knight Returns and The Crow. The first issue sold over 100,000 copies, with later issues averaging 50,000. The core series and its various spinoffs ran for 25 years from a host of publishers including Northstar Comics, Caliber Comics, Avatar Press, and principally Quinn and Vigil’s own Rebel Studios.