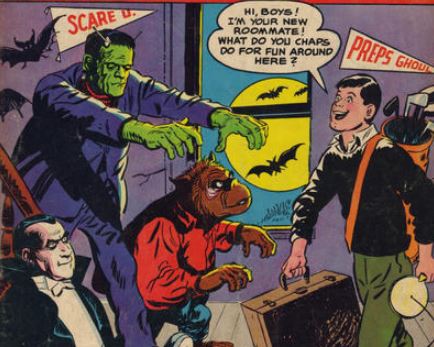 There’s a storied history of celebrities appearing in comics, no just as cameos, but as fully-fledged characters, especially in the US during the 1950s and 60s. Who featured the most in these often-long running series? 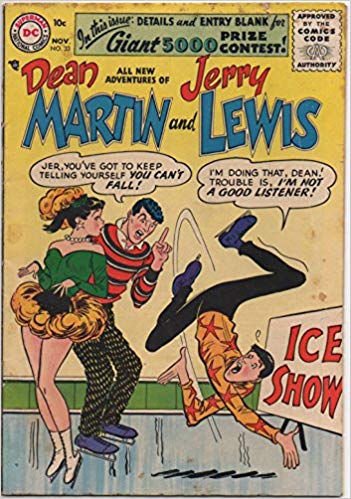 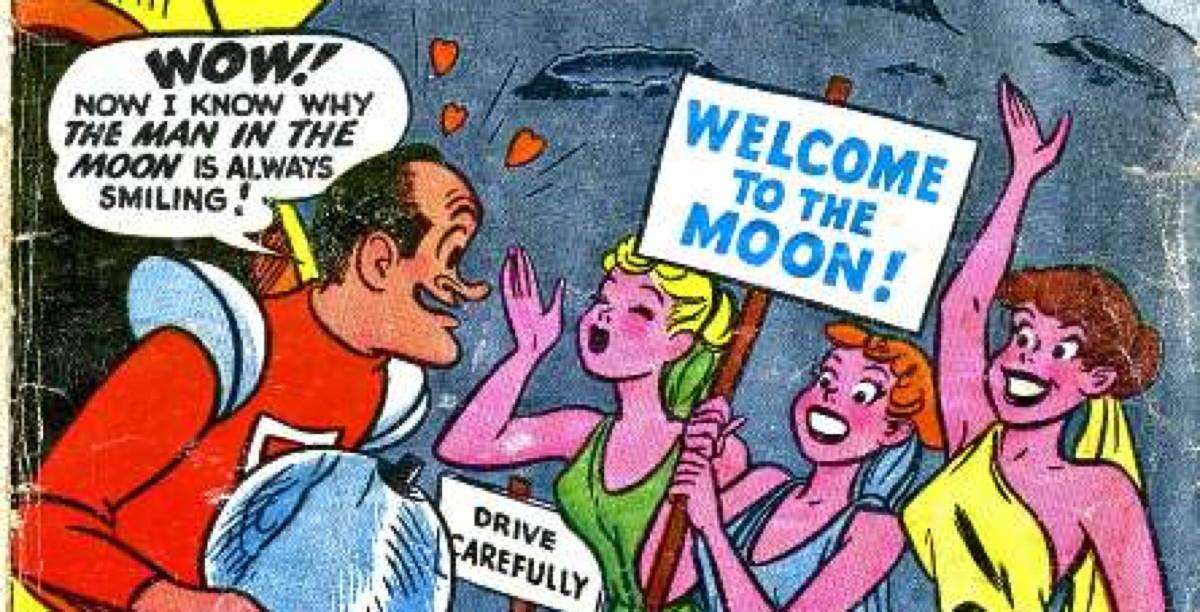 There’s also a wealth of real-life people who’ve made appearances in comic books – including Obama, Eminem, Ali, Orson Welles, the SNL cast, Kiss, Letterman, Uri Geller and many others: 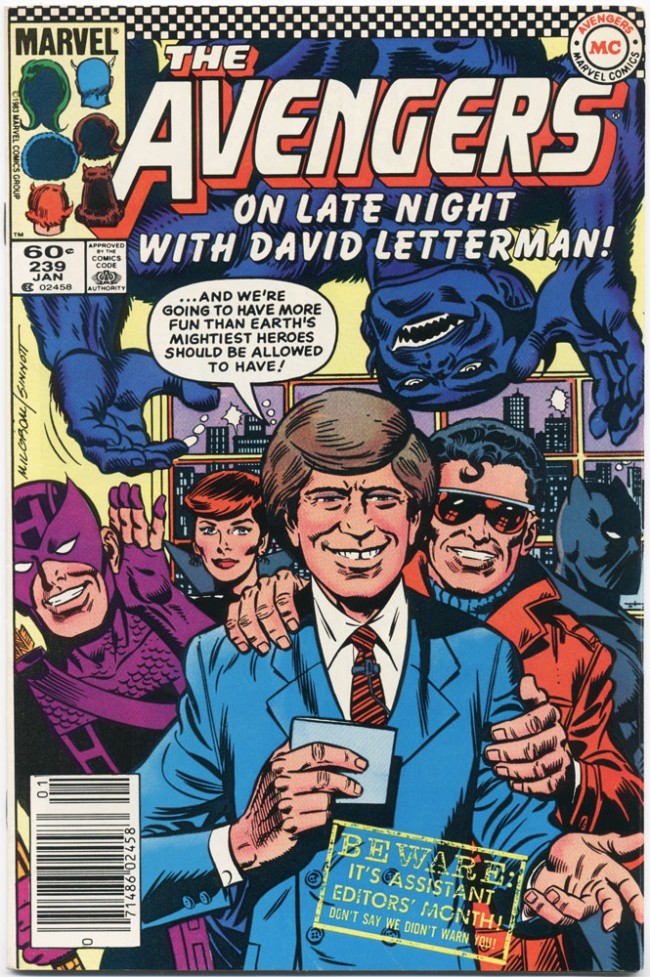 Maybe we’re seeing less comics about polarizing figures because of the rise of animated series based on ‘real’ people which include The Mike Tyson Mysteries, Murry Wilson: Rock and Roll Dad, The Elvis & Jack Nicklaus Mysteries and Our Cartoon President (U.S. President Trump).
Elvis and Jack Mysteries Episode 1: "The Bullet Hole"
Maybe (if someone already hasn’t done it) The Spaffing Adventures of Boris Johnson could revive the genre in the UK? C’mon people!