Soaring Penguin Press to Switch to a Crowdfunding Business Model

With immediate effect, Soaring Penguin Press will be moving to a crowdfunding business model, starting with any currently scheduled titles. It’s not the first time they’ve used platforms like Kickstarter, however.

Following the publication of the UK Comics Creator Survey, Co-Publishers Tim Pilcher and John Anderson examined their business model to see if there was a way to redress the imbalance in the earnings of comics creators. 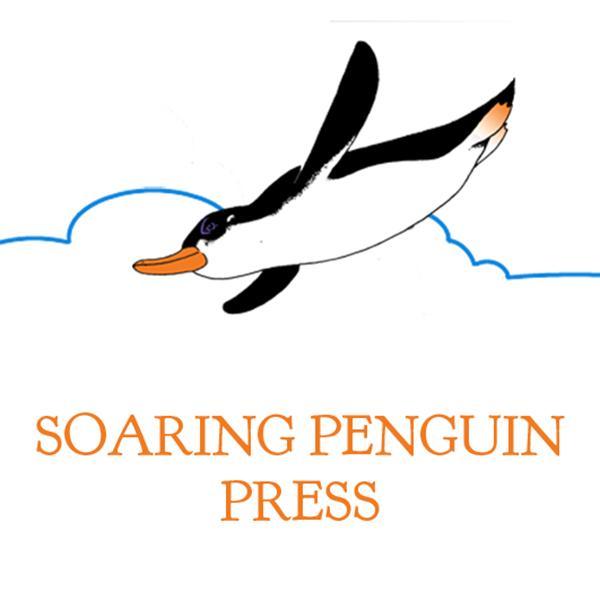 “We realized that the traditional royalty-based pay scheme meant there was almost no chance of creators getting a living wage,” said John Anderson. “We needed a way to ensure that money was provided up-front to the creators, in exchange for allowing us to publish their stories. That meant crowdfunding.”

Tim Pilcher added, “We’re still committed to publishing alternative voices – another aspect of comics that the Survey flagged as unbalanced. Crowdfunding titles that are less populist inevitably requires a deeper commitment from us, but it’s a challenge worth taking in order to bring new and exciting creators and work to the world.”

Their first title under the new business model will be the debut graphic novel The Glass Wall by William Robertson and Yulia Lapko, which is scheduled to come out in November.