While Tyler, The Creator and Polo G can’t see the appeal of getting involved in NFT’s, Snoop Dogg has been the cryptocurrency’s biggest Hip Hop supporter, announcing in February that as the new owner of Death Row Records he’d be turning the label into the first-ever NFT label. 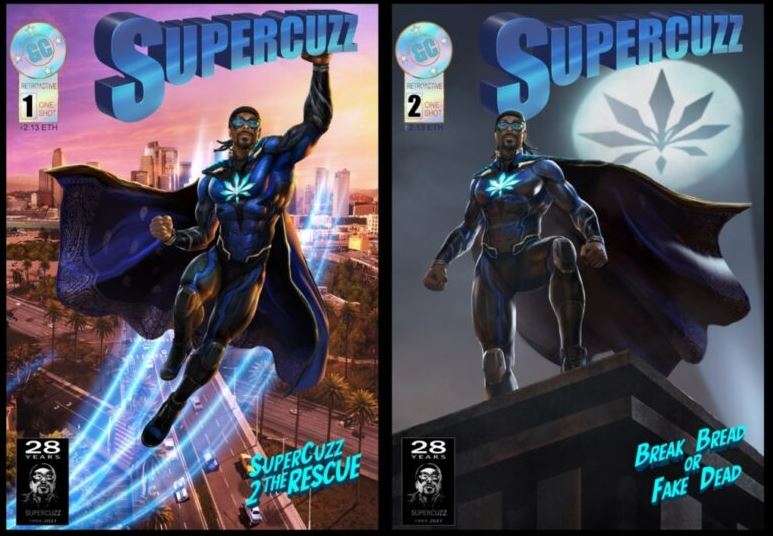 Now, it seems Snoop Dogg is getting even deeper into the NFT game. MakersPlace, a crypto marketplace described as “the premier marketplace for rare and authentic digital artworks,” has announced they’re teaming up with the legendary West Coast rapper for a massive NFT collaboration called SUPERCUZZ. The NFT collection includes original artwork designed by BossLogic that features animated comic book covers of Snoop Dogg as a beloved superhero. 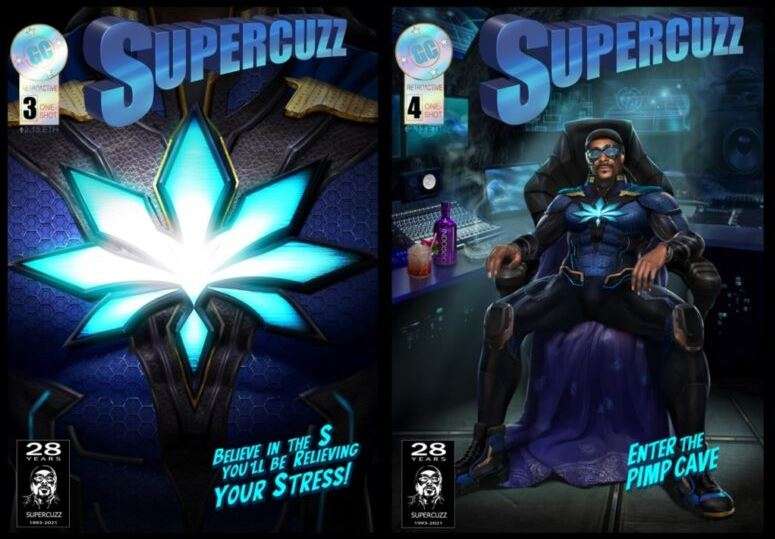 Snoop stars as SUPERCUZZ, a flying superhero born in the streets of “Angel City.” Snoop is reportedly by day a “self-made crypto-trillionaire,” but by night he’s out on the street as SUPERCUZZ, “smoking the forces of evil and weeding out crime.” Cordell Broadus, Snoop’s son, handled the creative direction of the five creative covers. The NFT drop will also consist of unique voice animations created by Snoop Dogg as well as five graphic stills. 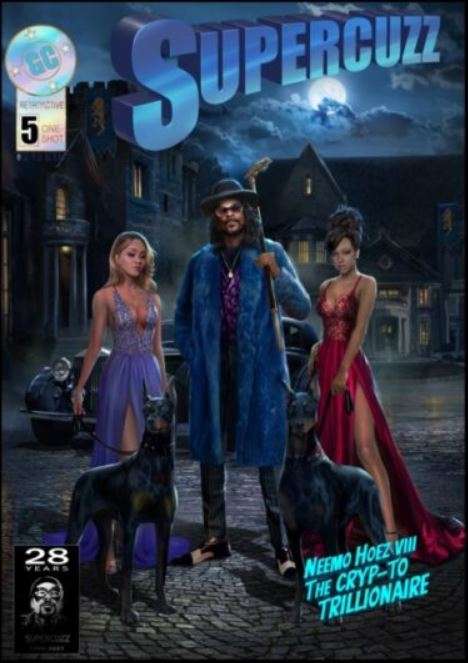