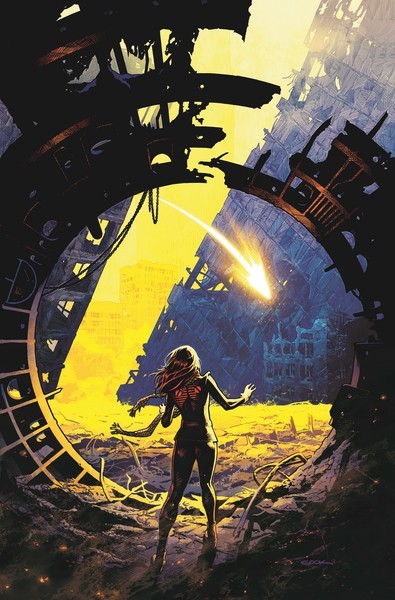 This September, DC fans will embark on a journey into the future(s) of the DC Universe and the 31st Century, as the publisher announced plans for a two-part monthly series, LEGION OF SUPER-HEROES: MILLENNIUM. This two-issue prelude, written by Brian Michael Bendis and featuring art by Jim Lee, Ryan Sook, Nicola Scott and others, paves the way for an all-new LEGION OF SUPER-HEROES ongoing series by Bendis and Sook. 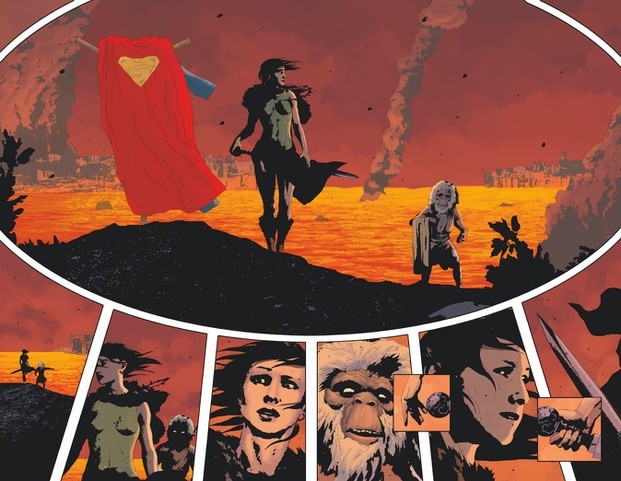 The series focuses on a most unlikely tour guide to the 31st Century, a familiar face to DC fans who finds herself suddenly immortal. As she learns to cope with her newfound immortality and the reason she was chosen for this quest, her 1,000-year odyssey will connect all of DC’s future timelines for the very first time. Along the way she encounters a host of DC heroes from the future, as drawn by some of comics’ most popular artists: 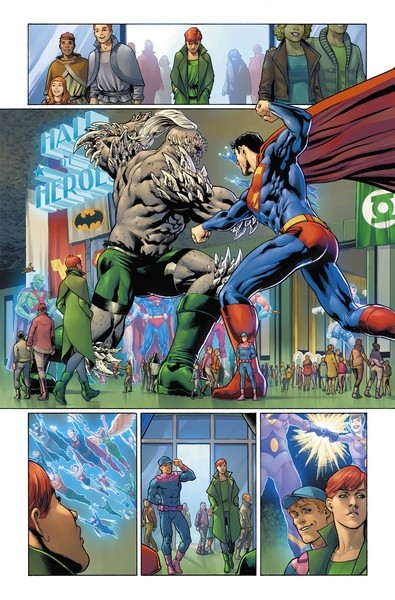 “Since its Silver Age origin, the Legion of Super-Heroes has been the cornerstone of the future DC Universe,” said Bendis. “Over time, a wealth of future characters and stories have emerged since the Legion’s beginnings and connecting these threads to an updated version of the Legion is a story Ryan and I can’t wait to tell.” 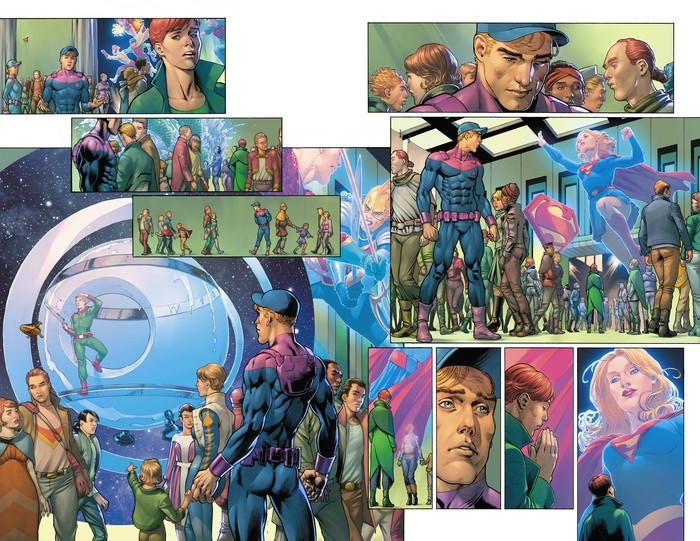 The second issue is scheduled for October and continues this mystery quest, making additional stops in the future DCU, rendered by an equally talented roster of artists: 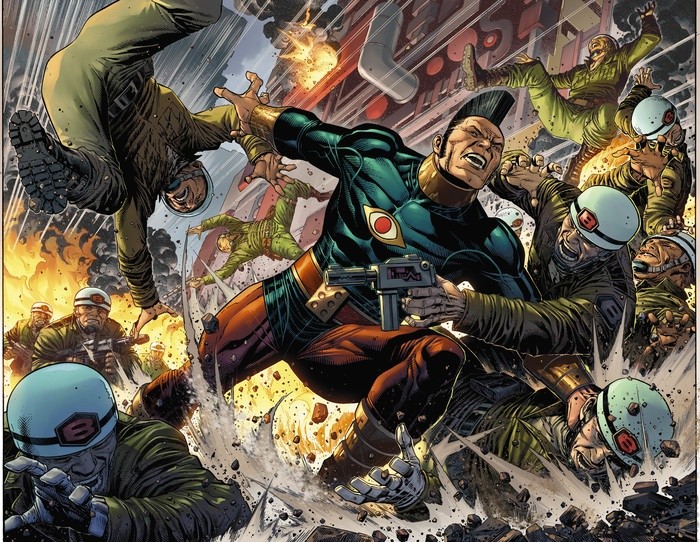 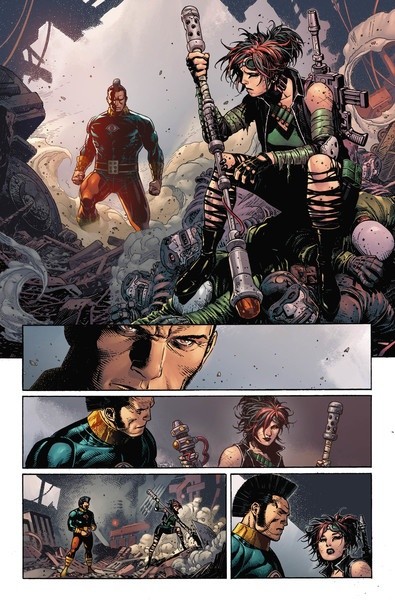