Sean Gordon Murphy’s critically-acclaimed Batman: White Knight series will continue with Batman: Curse of the White Knight, published under the DC Black Label imprint. Murphy will once again write and draw the series, which will be hitting shelves in 2019.

The story in Batman: Curse of the White Knight sees the Joker recruiting a savage partner to help him expose a shocking revelation about the Wayne family’s legacy and run Gotham into the ground. As Batman rushes to protect the city and his loved ones from this corrupt conspiracy, the mystery of his ancestry unravels and deals a devastating blow to The Dark Knight. Exciting new villains and unexpected allies will clash across history in this unforgettable chapter of The White Knight saga, and the truth about the blood they shed will shake Gotham to its very core! 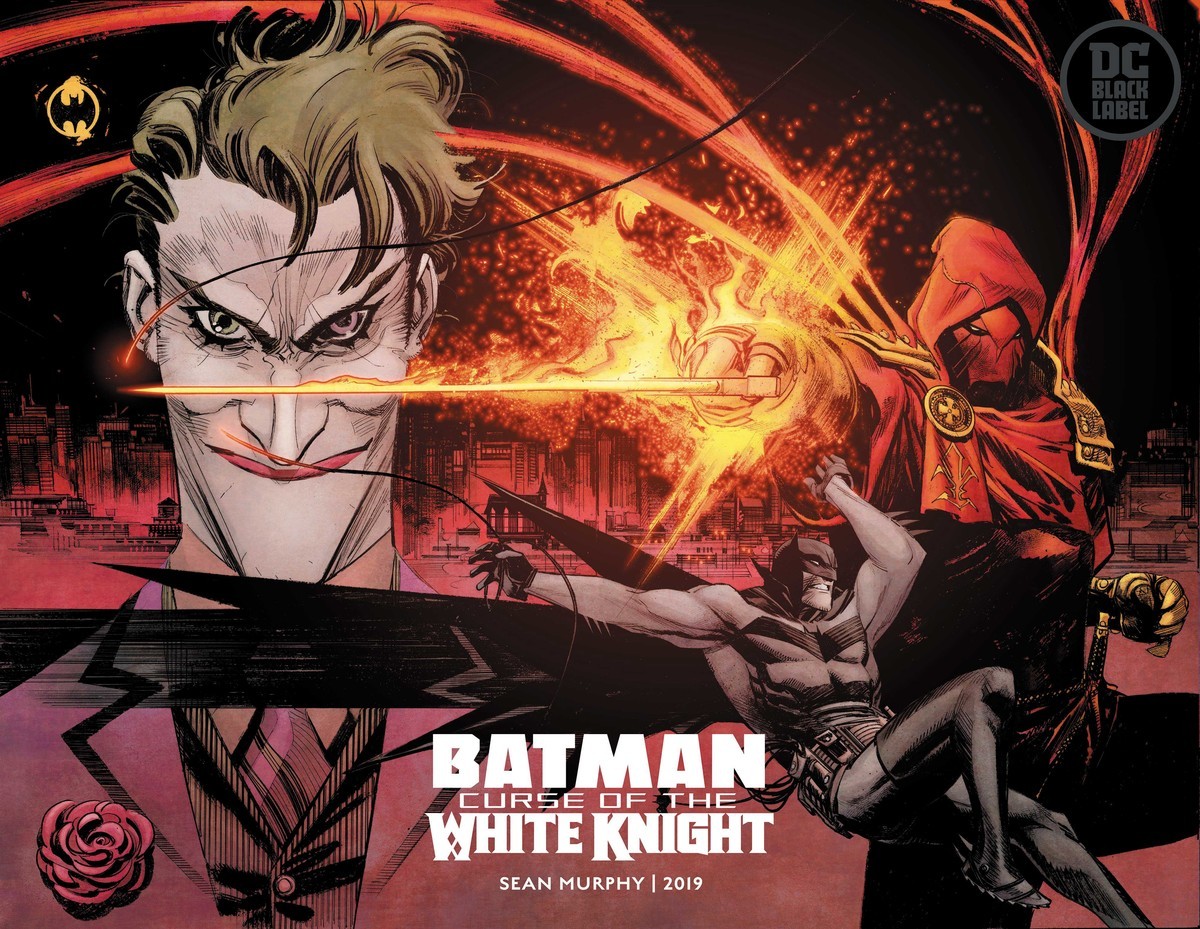