We’ve suddenly been hearing a lot about BAD IDEA – an experimental new comic book publisher debuting in select comic shops in May 2020.

BAD IDEA’s mantra is “don’t do anything unless it’s special.” That could apply to the way we appear at conventions, it could be the way we get books into stores, but, more often than not, you’ll see it first and foremost in our comics. With that in mind – and in spite of ourselves – BAD IDEA is going to produce an intentionally limited number of series at any given time: no more than one to two single issues per month. Single-issue, monthly comics are the fuel that keeps BAD IDEA’s engine running – and, over the past year, we’ve been making a ton of them in secret with some of the industry’s best and most respected creators.

Each BAD IDEA comic will feature A-level comics storytelling from some of the medium’s leading talents in a pristinely designed, prestige-format package. Some – usually our first issues or totally mind-blowing one-shots – will be oversized with page counts far in excess of the standard 22 pages. A few others might even come stealthily loaded up with hidden features and other surprise bonuses so secret we might never even mention them in public. But, no matter what, each BAD IDEA comic will have a standard $3.99 cover price. And our goal is to make sure that each time a new one shows up in your local comic shop, it’s kind of a big deal.

Here’s why: BAD IDEA’s titles will feature no variants, will not be offered digitally, and will not be collected into trade paperbacks, hardcovers, or other bookshelf formats.

You will have to go to a comic shop to buy them, each and every month. 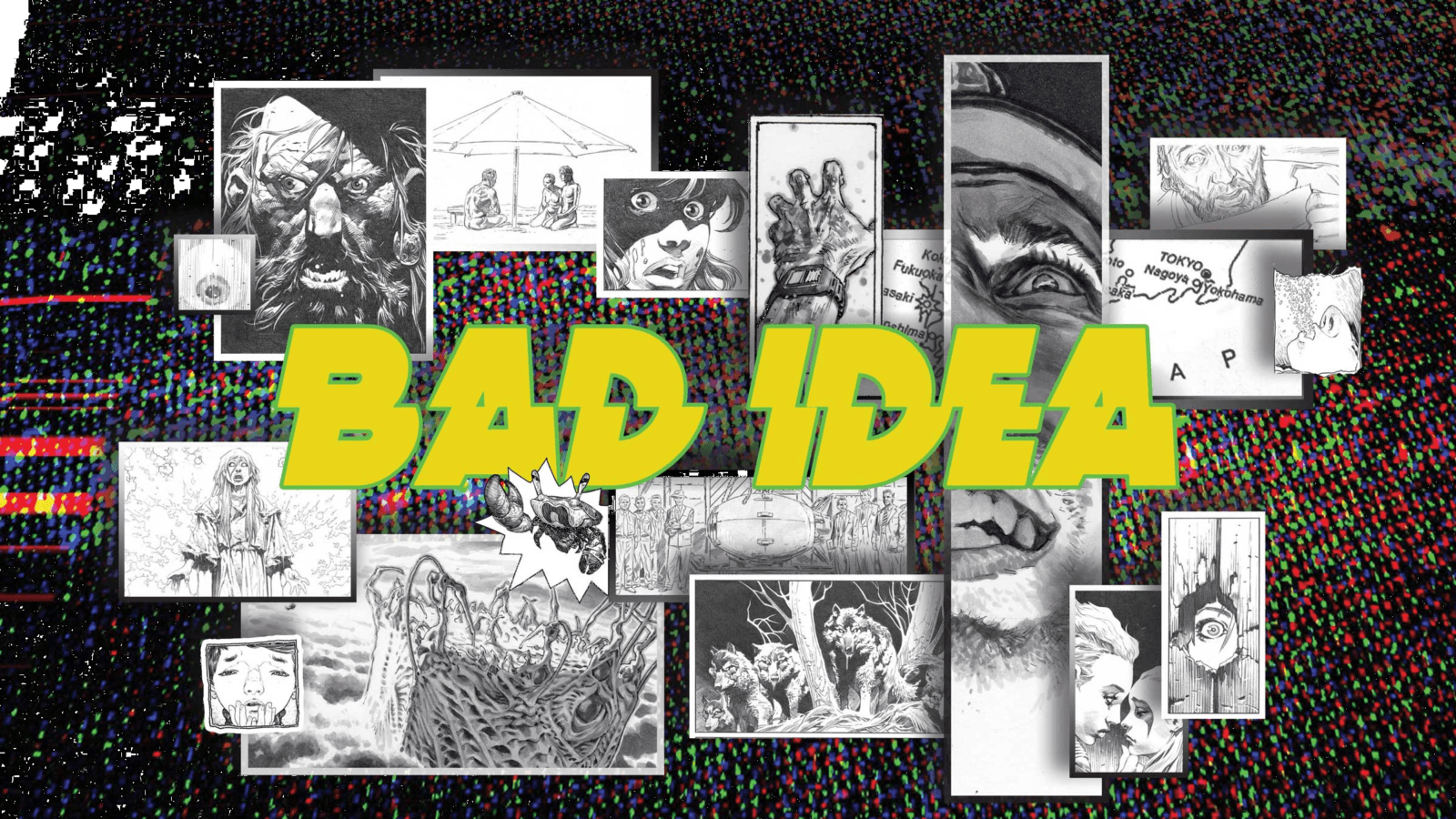 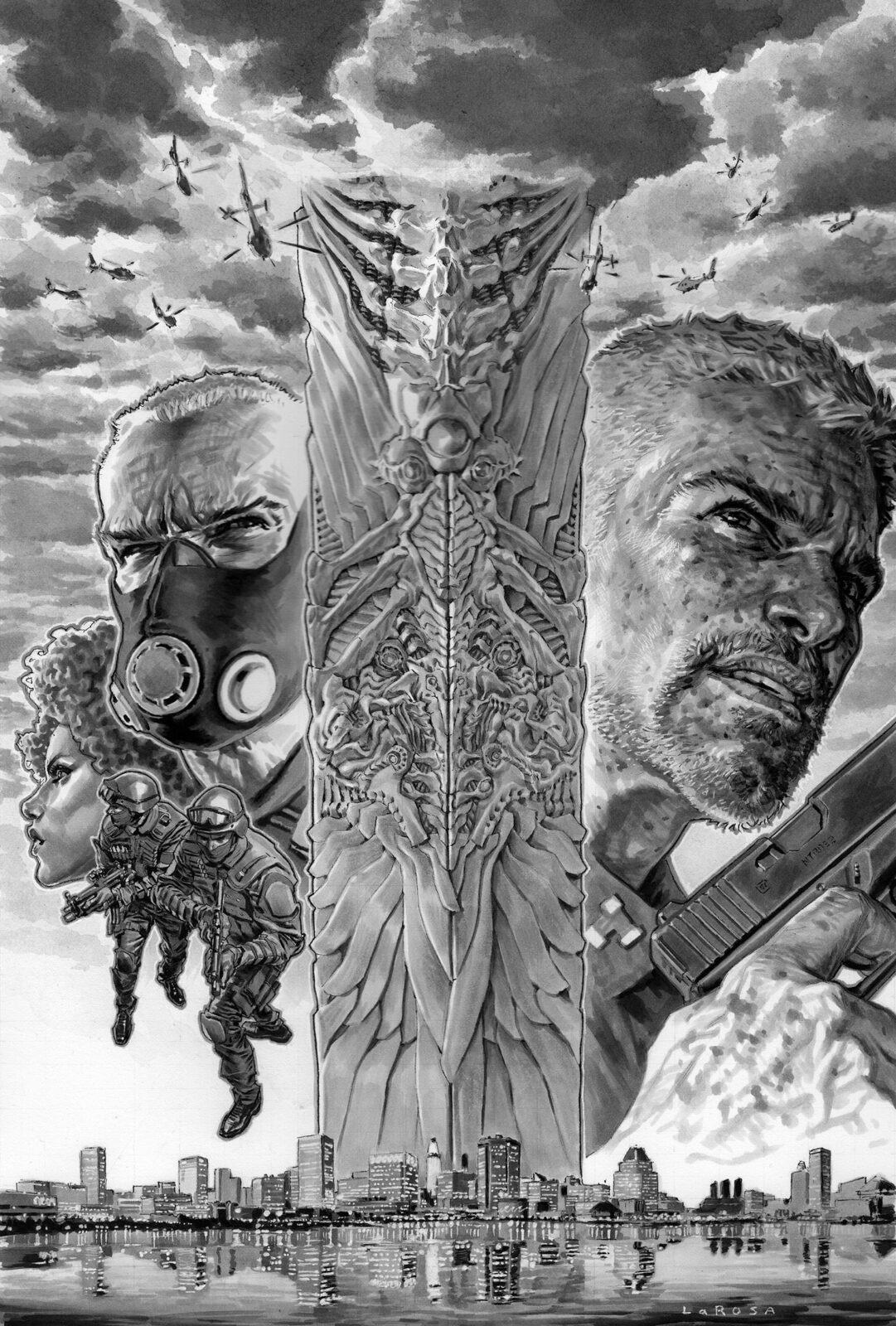 BAD IDEA’s new releases won’t be available everywhere. To get things going, BAD IDEA will be self-distributing its titles to a carefully selected roster of just 20 participating comic book retailers with more admitted on a rolling basis for a total of roughly 50 within the first year.

Each BAD IDEA store will qualify* to participate based on a unique system of criteria that includes enhanced signage, promotional displays, and rules for stocking and selling BAD IDEA releases, including a strictly enforced “limit one per customer” policy on all BAD IDEA comics.