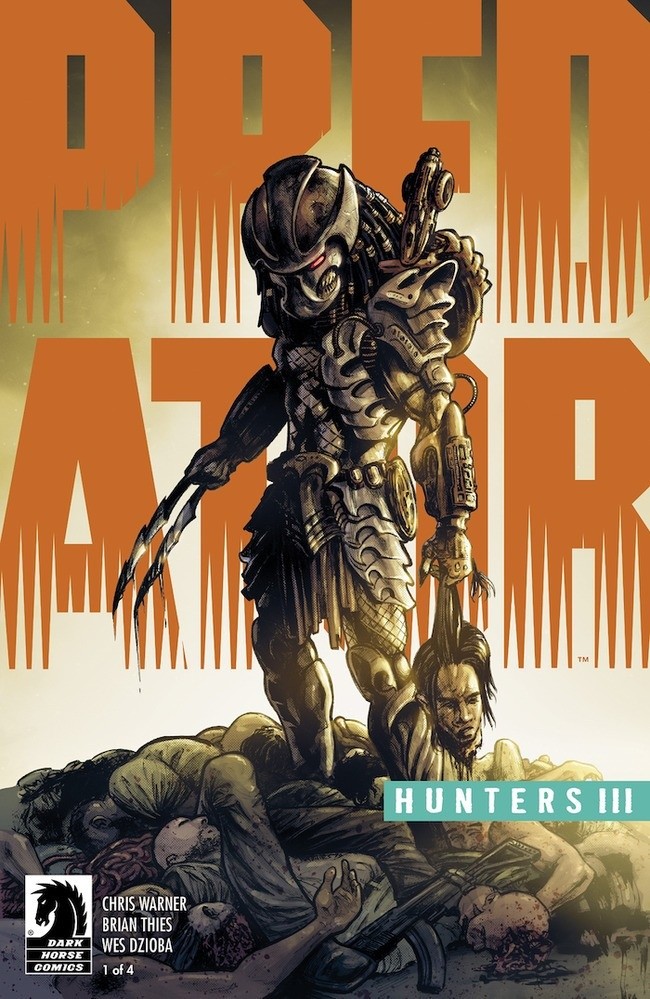 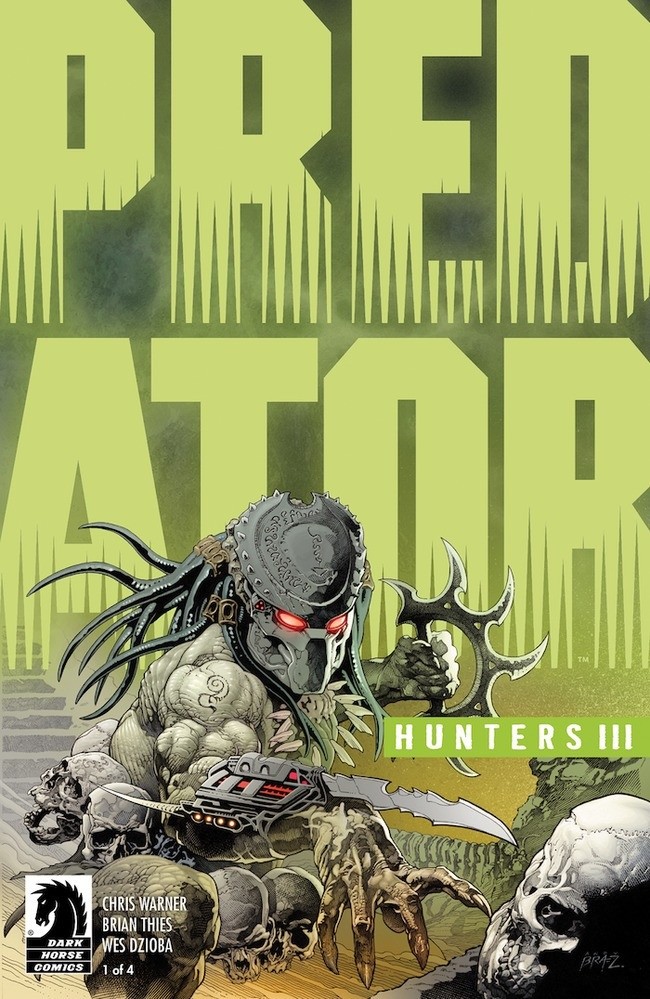 Predator Hunters III #1 (of four) goes on sale February 5, 2020, and is available for pre-order at your local comic shop.