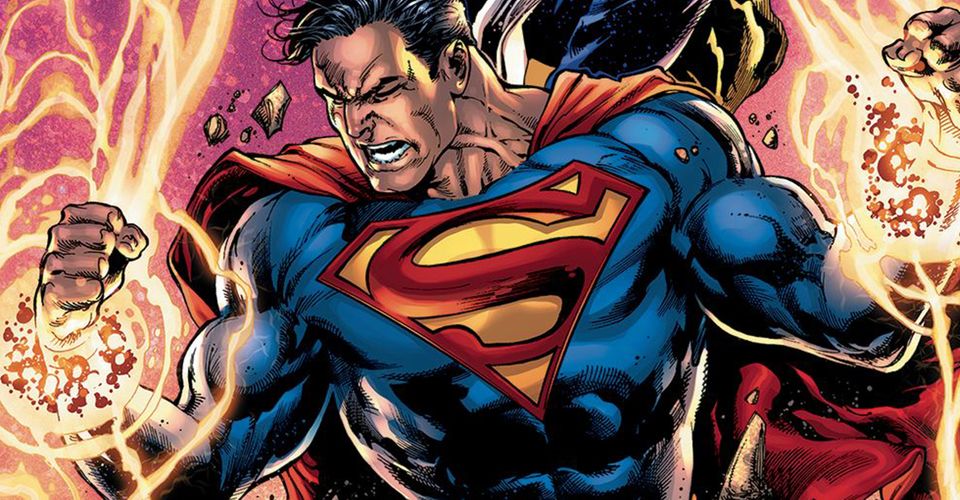 Good news has come about, that overrated Brian Michael Bendis, who spent years trolling the Marvel audience, ever since he got his mitts on the Avengers, has announced he’s leaving the Superman franchise. As a Super-fan, I find that relieving, but it’ll be far better if he’s willing to make a departure from DC – and Marvel – entirely. It says here:

…He has said from the beginning that he did not plan to stay on his DC titles as long as he did at Marvel, since he has so many DC properties he wants to get around to working on before his exclusive contract is over.

Last I looked, that list included the Legion of Super-Heroes, where he made at least one race-swap of a cast member, all for the sake of diversity and wokeness. This will simply not do. He’s not suited for any title or character at DC, and if he still remains, there’s no doubt he’ll cause more harm elsewhere, right down to the most obscure cast member. In fact, do they intend to keep Superman’s abandon of his secret identity in place as a status quo long after he’s left? If they do, they’ll be succumbing to the political correctness he’s long stood for.

Which includes the following:

During his time on the Superman titles, Bendis introduced new villains and some new supporting cast members, aged up Jon Kent from 10-year-old to teenager, and sent the boy to join the Legion of Super-Heroes. He did so by playing off of the return of Jor-El as the villain Mr. Oz, set up by writers like Geoff Johns and Dan Jurgens in the years immediately preceding Bendis’s arrival at DC.

Ah, is that so? Johns and Jurgens concocted the notion of depicting Superman’s biological dad showing up as a villain? That’s far worse than reviving him, and it wouldn’t be acceptable if uncle Ben Parker underwent such a transformation either. This is certainly telling. One of the villains Bendis cast (Rogol Zaar) was little more than a rehash of a premise used in the late 60s, when an intergalactic criminal called Black Zero was alleged to be the destroyer of Krypton. Such ideas were little more than early, desperate attempts to be “taken seriously”, and ultimately didn’t stick, for good reason, and if Black Zero’s premise wasn’t accepted as canon in the past, Rogol Zaar’s shouldn’t be today. If this isn’t reversed, that’ll be very bad.

That’s why every title Bendis is assigned to must be boycotted. It’s the same with Greg Rucka, if he’s still on the Lois Lane spinoff he was working on. These overrated writers have to be informed their PC-laden writing is simply not acceptable, and the best way to do that is to vote with your wallet where the money will go.