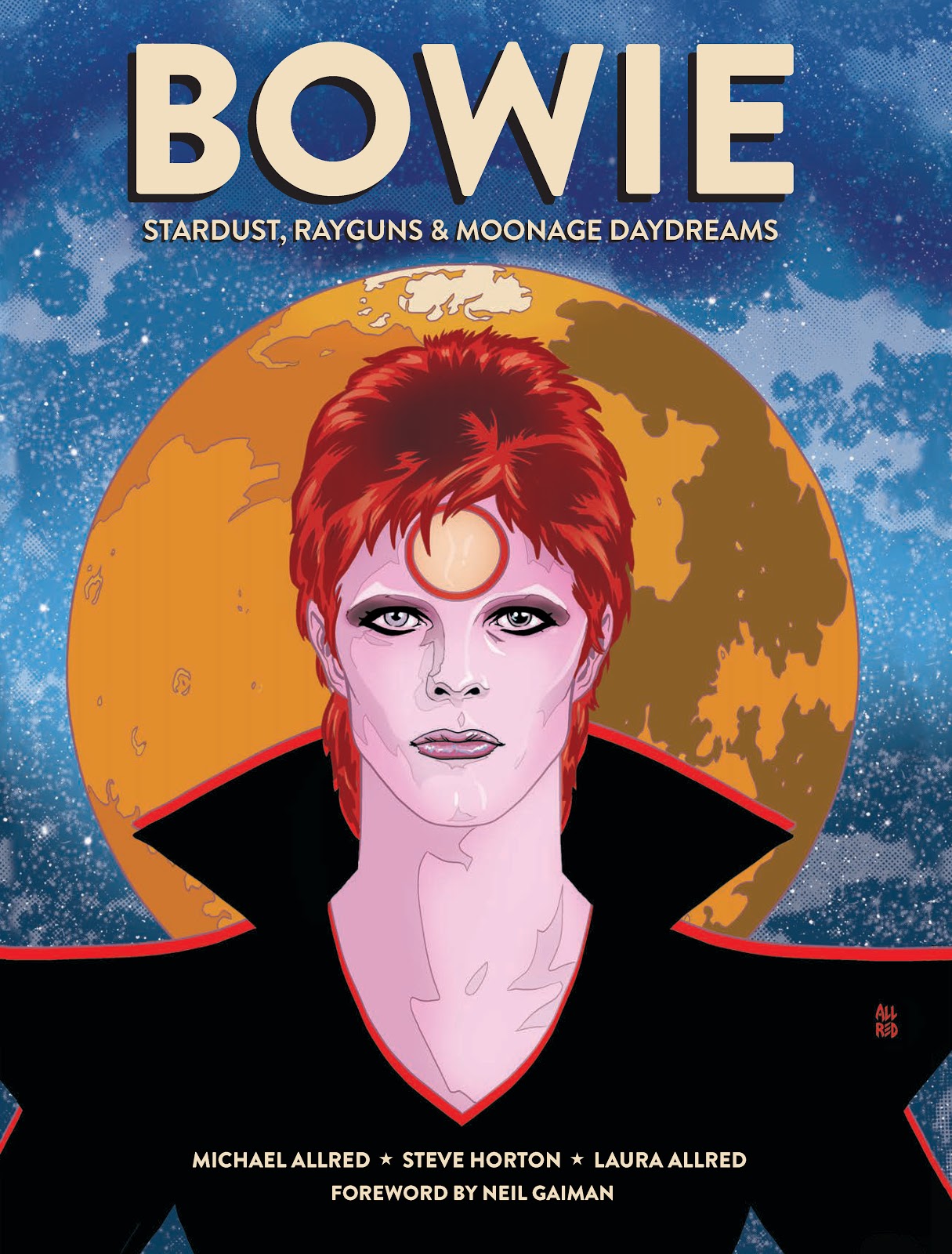 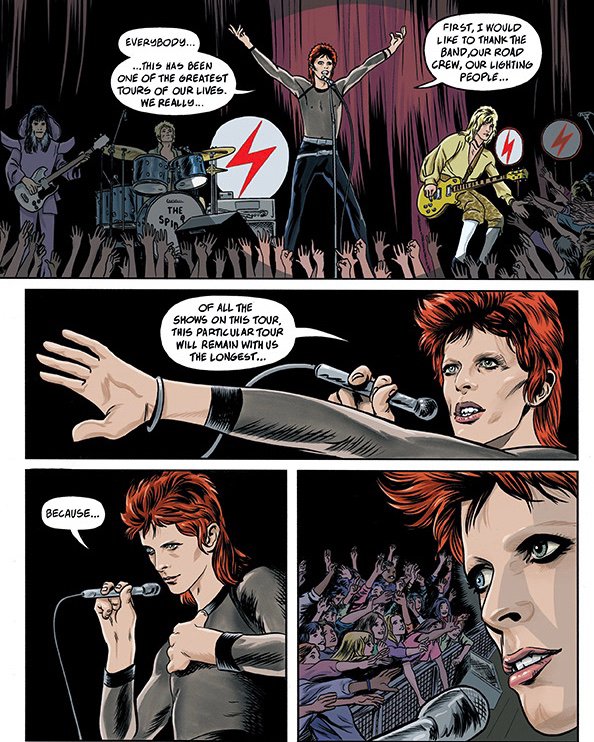 Inspired by the one and only superhero, extraterrestrial, and rock and roll deity in history, BOWIE: Stardust, Rayguns, & Moonage Daydreams is the original graphic memoir of the great Ziggy Stardust! 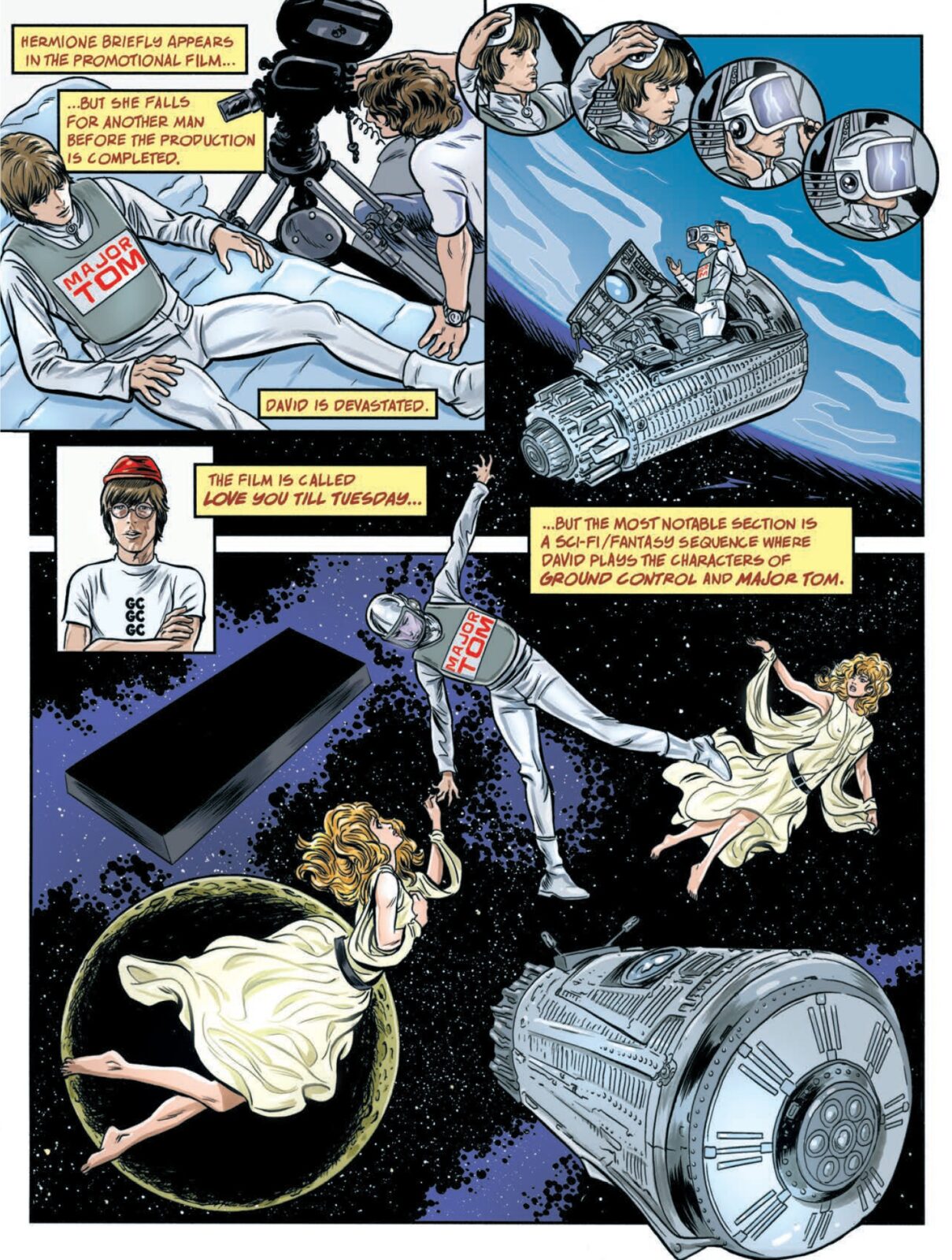 In life, David Bowie was one of the most magnetic icons of modern pop culture, seducing generations of fans with both his music and his counterculture persona. In death, the cult of Bowie has only intensified. As a musician alone, Bowie’s legacy is remarkable, but his place in the popular imagination is due to so much more than his music. As a visual performer, he defied classification with his psychedelic aesthetics, his larger-than-life image, and his way of hovering on the border of the surreal. 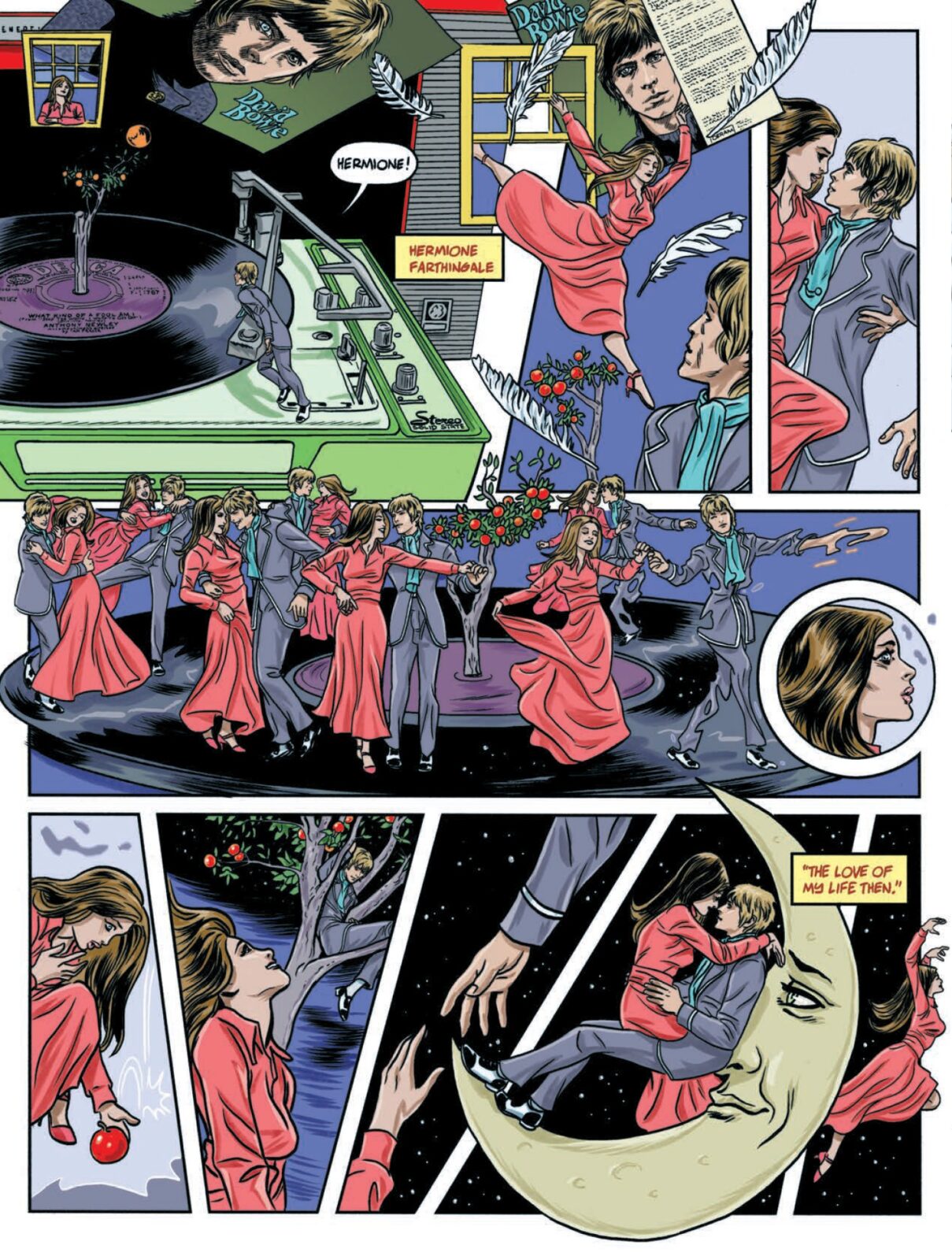 BOWIE: Stardust, Rayguns, & Moonage Daydreams chronicles the rise of Bowie’s career from obscurity to fame; and paralleled by the rise and fall of his alter ego as well as the rise and fall of Ziggy Stardust. As the Spiders from Mars slowly implode, Bowie wrestles with his Ziggy persona. The outcome of this internal conflict will change not only David Bowie, but also the world.