A Northhampton, Mass. woman is selling off her grandfather’s large collection of comic books with half the proceeds going towards helping the people of Ukraine, Western Mass News reports.

Sarah Larkin of Northampton has over 1,000 comic books collected with some dating all the way back to the 1960s.

“My grandfather started collecting comic books in the hopes that one day he could pass it on to his grandchild so I was the firstborn and then it really became a family tradition I suppose to give comic books over the years,” Larkin says. 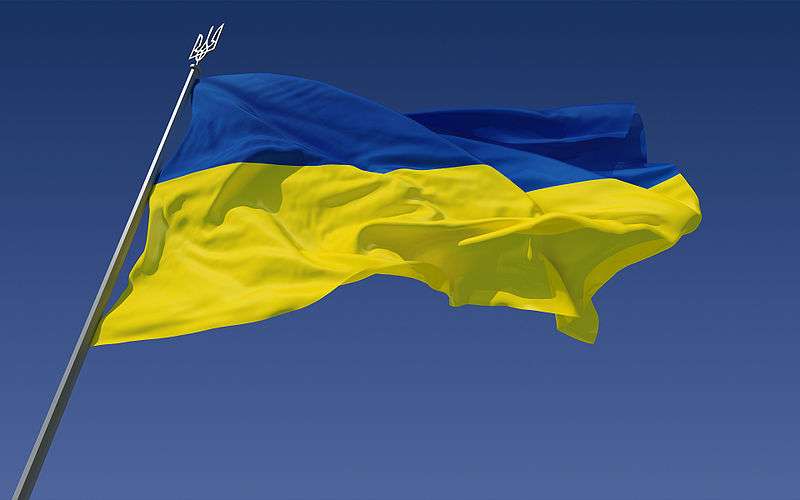 Recently, she decided it was time to part ways with the collection. Larkin is looking to sell the comic books to help the people of Ukraine and she says she was inspired by local efforts in western Massachusetts to help the war-torn country.

“I have been very touched by people in the community that I have seen, have been reaching out, trying to collect goods for people in Ukraine. There is such a need,” she said.

Larkin told Western Mass News that 50 percent of the proceeds will go towards a local church that is already raising funds for Ukrainians. She is looking for a buyer that will purchase the comic books together.

“I would really like to sell them as a bulk, and whether that be someone who owns a comic book store, or maybe another family that collects comic books,” she notes.

If you are interested in purchasing the comic book collection e-mail: sarahlarkin45@gmail.com